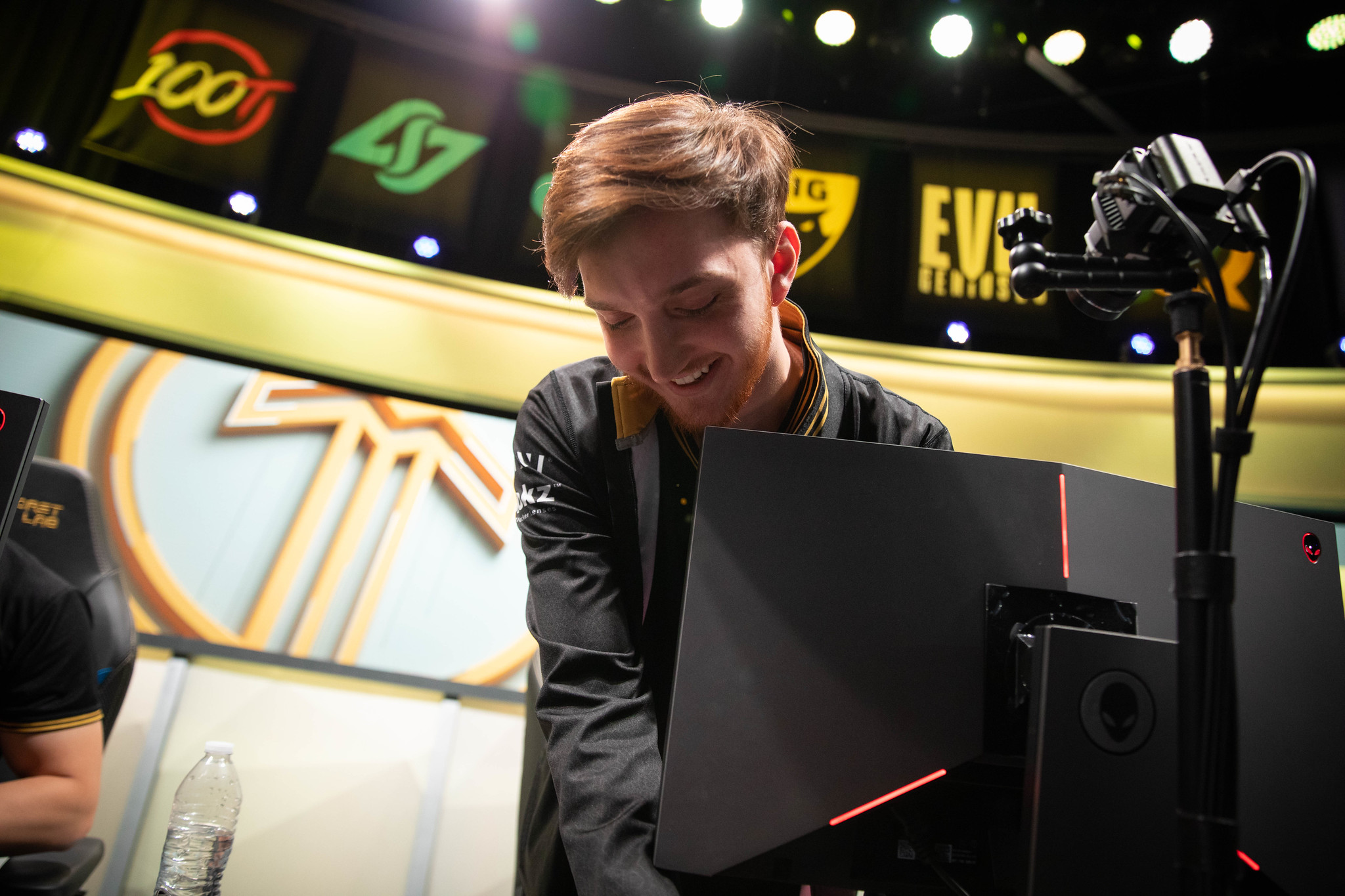 It seems Cloud9 are still struggling to find their footing after MSI, giving other League of Legends teams the chance to jump up in the NA standings.

100 Thieves picked up a convincing win against the second-place C9, retaining their fifth-place position yet creeping ever closer to tying with Liquid for fourth. While the match would have seemingly been in C9’s favor, their loss to Golden Guardians yesterday threw the results of this game up in the air. 100T took advantage of the weakened Spring Split champions, completely dominating the Rift from beginning to end. Within minutes, there was no way C9 could come back.

Both C9 and 100T suffered unexpected losses on the first day of the Summer Split to Golden Guardians and Immortals, two teams that finished at the bottom of the standings in the Spring. While 100T looked much stronger today and showed signs of more constant synergy, C9 looked to still be struggling to prove themselves as the Spring Split champions following their performance at MSI and the loss of Zven to Academy.

Vision ended up being C9’s demise in this game. From brush-checking to running straight into the fog of war, the C9 squad could not find a way around 100T’s roaming and warding. Closer took the game into his own hands prior to 10 minutes with all of this vision, helping the debuting Abbedagge triumph over the veteran Perkz despite being relegated to Karma duty for his first game in the LCS. The 100T jungler was notably able to lock in Xin Zhao, a hotly contested pick that is often banned away, which made his job a lot easier—securing three kills for himself within the first 10 minutes, then running fearlessly headfirst into every other fight. He eventually ended with a scoreline of 7/1/7 and the momentum to continue these victories into the rest of the split.

Huhi’s Braum, though unexpected with other meta support champions not being banned away, ended up being one of the most crucial picks for 100T. Paired with Exhaust, Huhi’s tankiness and crowd control helped the rest of his team roll over all of C9’s meta picks. While he did have a few kills of his own, Huhi made it very easy for FBI to make K1ng’s second day on the job miserable.

100T will begin the third day of week one of the 2021 LCS Summer Split with a battle against Dignitas, who were successful in taking down FlyQuest earlier today. Meanwhile C9 will be looking for their first win against Team Liquid.