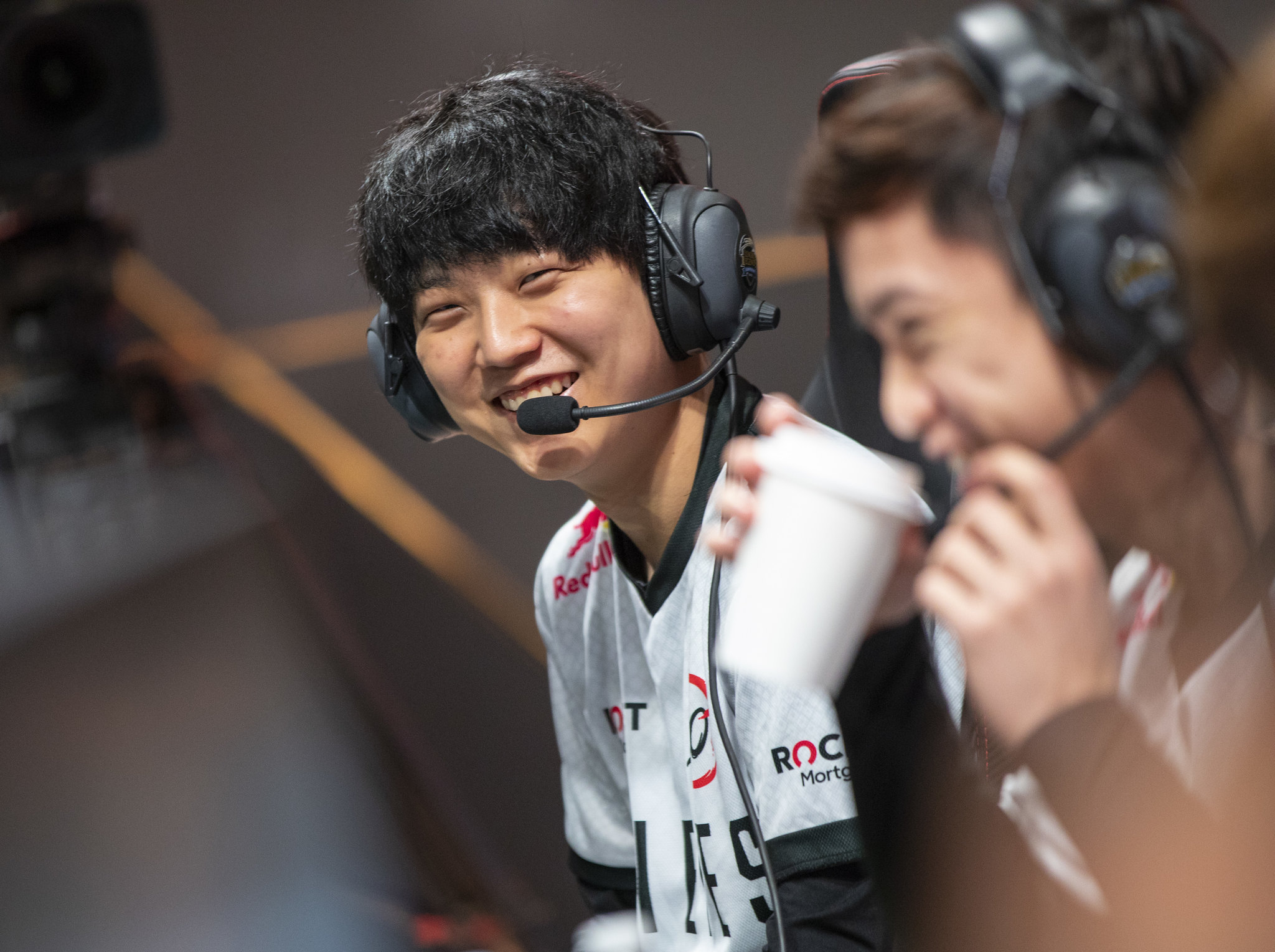 The battle for a definitive second place in the 2021 LCS Spring Split is over for now. 100 Thieves defeated Dignitas today in a messy game to take the coveted second-place standing four weeks into the split.

100T is keeping up the momentum they’ve carried throughout the split thus far, which was first apparent in their success throughout the Lock In tournament. But this was not one of their cleanest games in the League of Legends season, and they required a great amount of synergy to bounce back.

Huhi was the target of many misplay opportunities for Dignitas to capitalize on, but his initiations were unparalleled and allowed his team to capitalize. Partnered with Ssumday and Closer—who were together able to shred through the Dignitas lineup and walk out unscathed—this heavy engage composition paid off in the end.

As kills piled up on the side of Dignitas, objectives stacked up for 100T, which proved to be much more valuable in the end. Two Barons and a Dragon Soul were enough for 100T to bounce back against a game that Dignitas had been leading for over 20 minutes.

There was nothing the Dignitas squad could do with a Renekton and Olaf charging them head-on with complete domination in their eyes. One final teamfight helmed by Ssumday and Closer tore down Dignitas and granted 100T the definitive second-place standing.

Dignitas now fall to fourth behind TSM, who have yet to play their game against CLG scheduled for later today, which could recreate a tie for second place or one in third.

With this victory, 100T are second only to Cloud9, who picked up their ninth win of the split earlier today. Both teams will compete again tomorrow to close out week four of the LCS, which may result in more ties across the board.