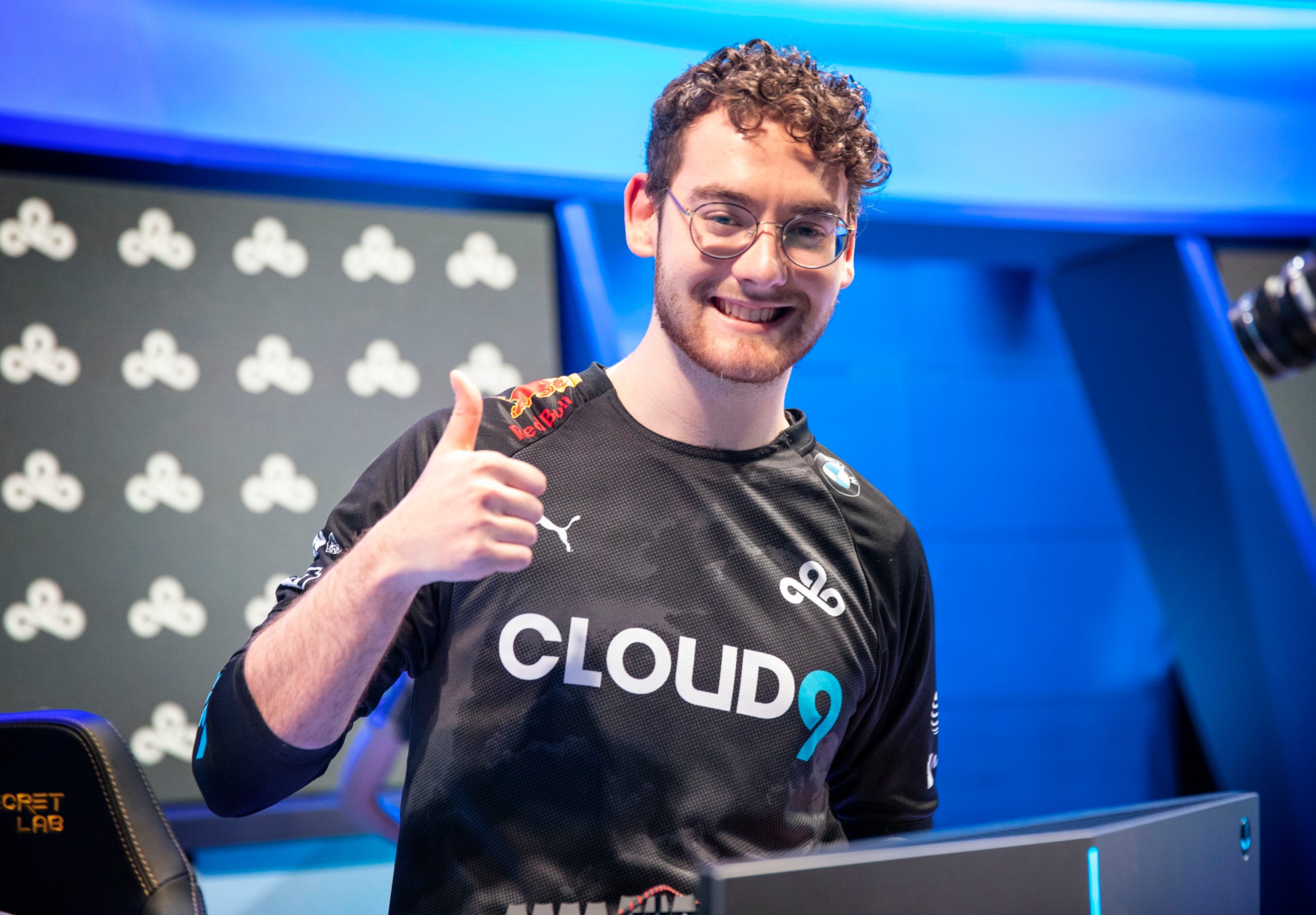 Coming into today’s contest, Evil Geniuses were one of the only teams in the LCS to take a game off of first place Cloud9 at some point during the regular season. When the two League of Legends teams met on Feb. 12, Evil Geniuses racked up 26 kills in a straightforward 31-minute victory over Cloud9.

The rematch, however, swung completely in the opposite direction, with Cloud9 dispatching Evil Geniuses thanks to some impressive teamfighting and mid-game objective control.

Today’s matchup was immediately highlighted by a shocking pick-and-ban phase when Cloud9 drafted a composition resembling a strange amalgamation of an LCS match and a solo-queue game. A focus on engage-heavy champions, as well as a classic knock-up combo centered around Yasuo and Malphite, were the linchpins of Cloud9’s team comp.

At the 26-minute mark, however, Cloud9 forced a fight around the Baron pit after picking up a stray kill on Jiizuke. The play resulted in back-to-back teamfight victories for Cloud9, as well as the team’s first gold lead of the game. Thanks to several more dominant teamfights in the final few minutes of the game led by Vulcan’s Rell, Cloud9 were able to take their aggro-heavy composition all the way to the finish line in a convincing 31-minute win.

In the end, Perkz’s Yasuo pick finished the game with a scoreline of 3/2/12, good enough for a kill-participation mark of 79 percent. Today’s game played host to the first Yasuo pick of 2021 in a major region, and the first since last year’s LCK Regional Finals when KT Rolster AD carry Aiming selected the champion.

With this victory, Cloud9 retain control of first place in the LCS and improve their record to 9-2 on the split. Cloud9 will round out their weekend with an all-important matchup against second place squad 100 Thieves tomorrow afternoon.

Evil Geniuses, who still remain as one of just two teams in North America to take a game off of Cloud9 in the regular season, fall to 6-5. They’ll finish off their weekend with a potential bounceback game against the ninth place Golden Guardians tomorrow.