While it’s easy to say that SKT T1 looks better than ever, it’s highly likely that SKT1’s very recent return to the top of the pecking order has a lot more to do with the exodus of talent from Korea than it does with SKT T1 improving as a team. Marin is a legitimate star in the making, but Bengi’s effectiveness is tied to the meta and they have a new bot lane to break in. Faker is so much better than every other mid laner left in OGN at the moment that SKT T1 can likely style their way to victory in OGN Spring. But look for SKT T1 to get knocked off their perch in OGN Summer after the talent in Korea inevitably reloads.

2. Cloud 9 will do what Hai said will never happen and make a roster change before the year ends.

Coaches being accepted as official team members by Riot makes it almost inevitable that Lemonnation moves over into a coaching position, making room for a more mechanically skilled player to pair with Sneaky to form the most dangerous bot lane in the west. I fully expect Riot to expand the role of coaches even further as the season goes on.

3. Coaches will be allowed to listen in on in-game comms live.

One of the most common phrases uttered by Montecristo in Summoner’s Insight over the summer was “I’ll have until I listen to the comms”. This delayed access limits the ability for the coach to do their job on-site. Before the year ends, likely after the conclusion of the Season 5 World Championship, I think Riot will make the decision to allow Coaches in in-game comms. It could start out with coaches being able to listen in, but not talk. I think the natural progression of the sport will lead to coaches being allowed to participate entirely in comms. This will also provide another opportunity for retired players to remain in the scene.

4. Velocity-level performances by Coast and Team 8 will prove that North America doesn’t yet have the talent to sustain ten LCS teams.

Maplestreet and Dodo8 looked like the worst players on the team when they subbed for Lyon Gaming at IEM San Jose. That doesn’t bode well for their LCS chances. One thing Coast and Team 8 have in common is that they both have a player from that Velocity roster. Cris will likely be the worst top laner in the LCS, and it’s not a particularly strong position in the first place. Mashme has been hanging on the fringes of the LCS scene for years now, while Jesiz and Impaler failed to garner offers from LCS teams. That says a lot when we’re talking about two players with LCS experience at two of NA’s weakest positions. Impaler did look strong at the expansion tournament. He and Calitrlolz may be able to play well enough to garner their teams a few wins.

5. Strong performances by Unicorns of Love and Giants! will prove that the European talent pool still has plenty to offer NA teams in need of a jungler.

UoL certainly has the backing of the european fans thanks to their unique name, and their victory over North America favorite TSM at IEM San Jose. Giants! is littered with unknown names, but their mid laner Pepinero quickly gained a following for his outstanding play throughout qualifiers.

6. Either Dyrus or Yellowstar will see their streak of four straight World Championship appearances end.

It’s a testament to their adaptability that Dyrus and Yellowstar have managed to stay not only relevant, but at the top of their position within their respective regions for pretty much the entire existence of competitive League of Legends. But with Fnatic facing close to a complete roster overhaul and TSM importing a new Jungler and facing uncertainty in the wake of Wildturtle’s astonishing decline, it’s not that big of a stretch to say that one of these two stalwarts won’t be playing at next year’s worlds.

7. Dignitas will get relegated after the Spring Split and fail to re-qualify, sparking a complete roster overhaul. In search of a home, Shiphtur leaves Dignitas to team up with ZionSpartan on CLG, marking the 3rd LCS team they have played together on.

The CLG roster rotations are about as much a part of the LCS at this point as Curse finishing 4th and Doublelift getting drowned in honeys after each match.

8. SKT1 will storm their way through the World Championship only to fall 2-3 to OMG as Uzi finally closes the deal after two straight losses in the finals.

As writers, we strive to find order in a chaotic world, but sports aren’t governed by order. Uzi finally winning the World Championship against the team he lost to in Season 3 is just the kind of unlikely story that happens in sports. This narrative is helped by the fact that OMG’s pairing of Uzi with Gogoing and Cool creates a holy trinity of aggressive carries the likes of which League of Legends has never seen.

9. After 3 years of keeping the prize pool at $2 Million, Riot will finally succumb to outside pressure and raise the combined prize pool to $4 million.

With the prize pool of even the Smite World Championship exceeding that of the League of Legends World Championship despite being a much smaller game, Riot will be forced to raise the stakes to keep up with the competition and maintain their position as the de facto king of eSports. 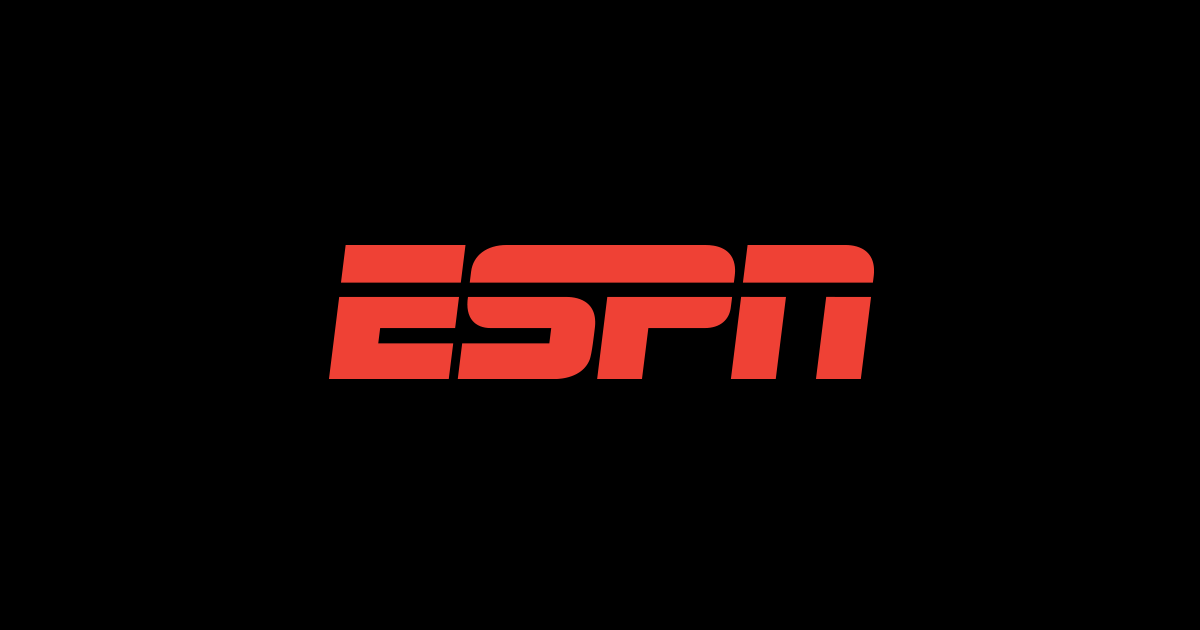 10. The 2015 League of Legends World Championship will be broadcast by a Major US Sports Network, and Major Non-Endemic sponsors will start flocking in droves to eSports.

ESPN’s president was quick to dismiss the claim that League of Legends is a Sport, and it’s true that many companies will struggle to take eSports seriously due to the negative connotation of gamers in the United States. But what corporations do understand is money, and almost the entirety of the eSports community falls into the 18-25 demographic sweet spot. Companies like Coca-Cola that are able to see past the stereotypes will find a global marketing opportunity for an entertainment industry that has a strong footprint in emerging markets. The United States is no longer the beginning and end of the entertainment industry (ex. Most films make 60-70% of their earnings overseas now), and big businesses are taking notice.