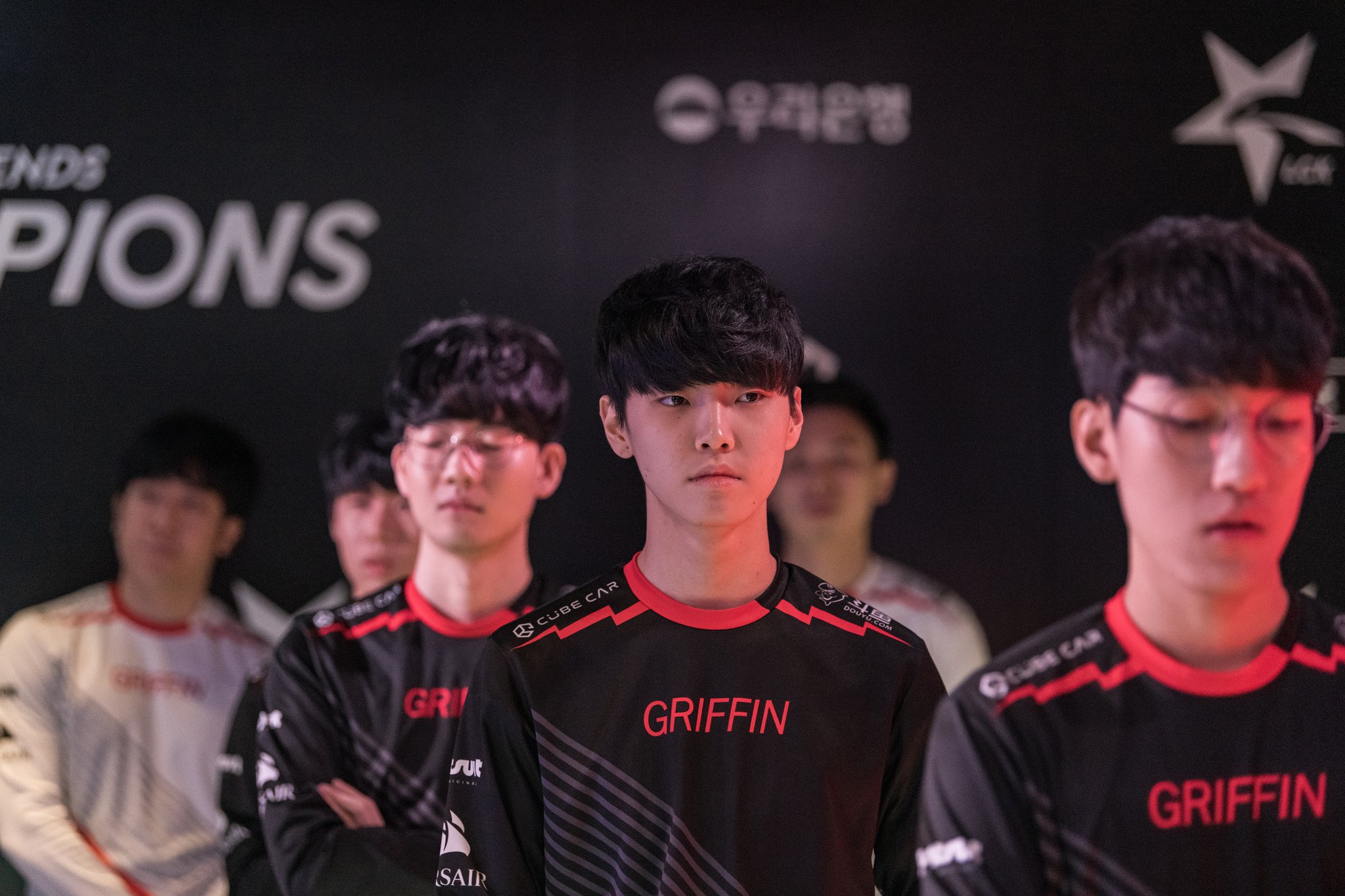 Griffin took no time at all to dispatch last season’s LCK champions earlier today, taking down KT Rolster to remain undefeated and extend their LCK win streak to 10 games. After meeting just one week ago, Griffin finished KT Rolster off in less than an hour.

In game one, Viper dominated KT Rolster after picking up first blood off an interesting level one setup, snowballing the game out of control. Chovy’s sleepy trouble bubbles were on point throughout the game, and that form carried on to game two, where he perfectly set up engage-after-engage for Tarzan and the rest of the team to follow on.

Griffin’s new jungler, Seo “Kanavi” Jin-hyeok, did not make his debut against the ninth-place KT Rolster after signing for the team on Monday. The LCK sophomores have only dropped a single game this season, losing to Sandbox Gaming on Feb. 17, but still managing to take out the series.

The struggle for KT, however, continues. After finally securing their first LCK title in 2018 Summer, they have found themselves staring down the barrel of relegation. With a two-week break until their next game on March 8 against Gen.G, the defending champions will be aiming to turn their season around in the back half of the season.

Griffin plays SK Telecom T1 in their next series on March 8.