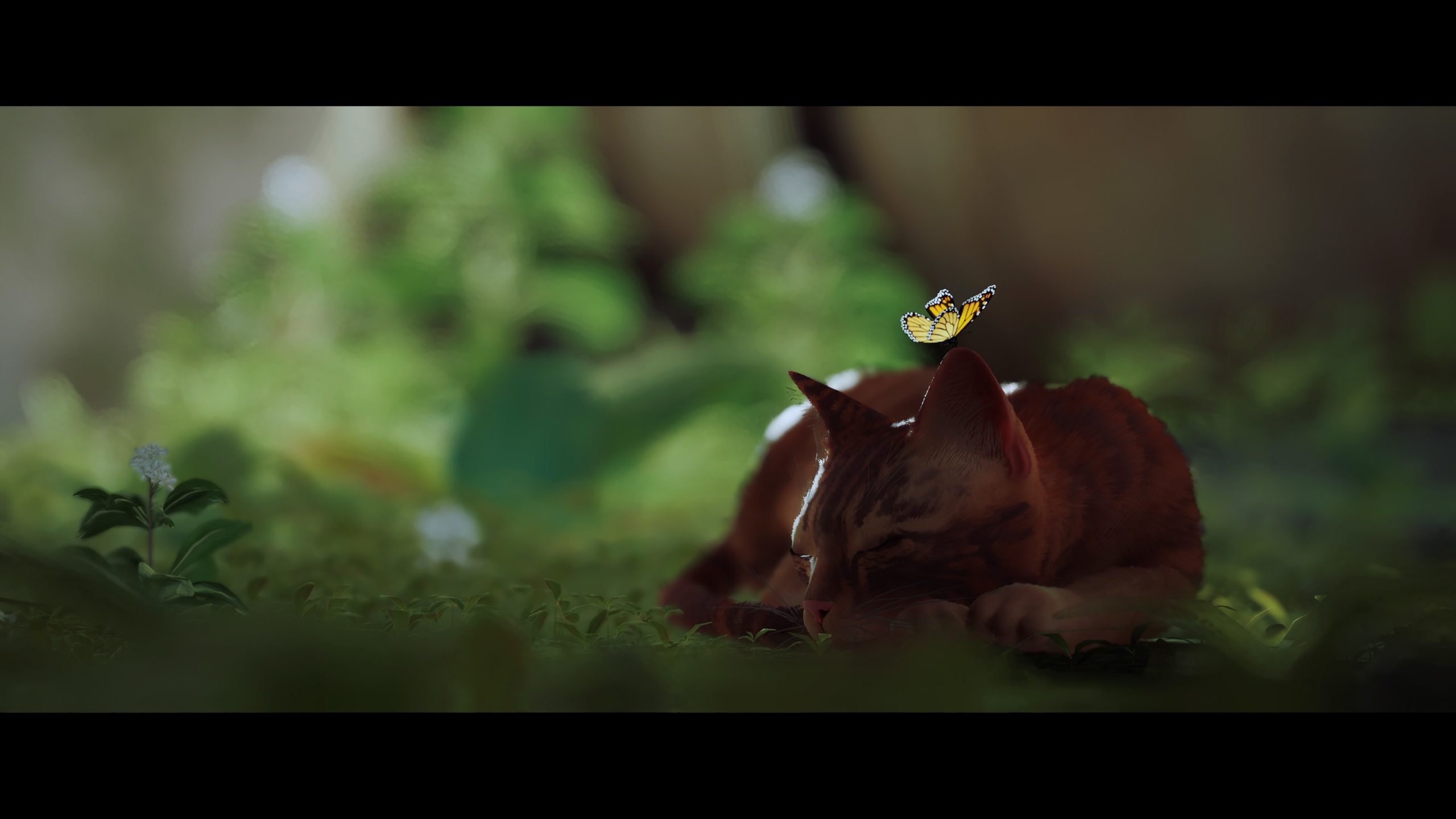 Stray is a completionist’s wonderland.

In addition to the game’s engrossing main story, there are plenty of optional puzzles, paths, and collectibles that can earn you both achievements and bragging rights. One of the earliest optional puzzles is that of the safe in the Slums, the game’s first hub world.

The first task is to find the safe, which will be the focal point for the quest. Head to the center of the Slums and face the Guardian, the robot in the large hat with a staff. From there, turn left and pass Morusque, the musician, and walk all the way to the end of the alley before turning left.

At the bottom of the pile of junk, you’ll see a safe with a small red light. Interact with it to gain the “safe’s mysterious password” item, which B12 tells you is written in binary and needs to be decoded.

Now that you’ve found the safe, it’s time to go about translating its passcode.

Thankfully, the passcode isn’t too far from the safe’s location. To find it, head back the way you came to the center of town. One you get there, walk down the main stairs away from the Guardian and aim for the bar. You’ll know it by the bright red sign over its door and the robot usually standing just outside of it near the vending machine. Enter the building and make your way to the counter.

Instead of ordering a kitty-sized drink, turn to your left and look for the picture of the beach, otherwise known as the Outside. When you get close enough, you’ll see a prompt to interact with it. Interact with it to knock the picture to the counter, revealing a string of numbers written on the wall behind it. The string reads 1-2-83, which is the code you’ll need to open the safe.

Once you’ve found the passcode, head back to the safe. Interact with it to open a keypad that allows you to type in numbers. Type in ‘1283’ to open the safe. After a brief delay, you’ll be able to collect a piece of sheet music, which can be given to Morusque to play a song. Ironically, the piece of music is called “Unreadable sheet music”, which Morusque quickly disproves. If you’re looking to obtain the achievement for finding all eight music sheets, this quest is a must-do.