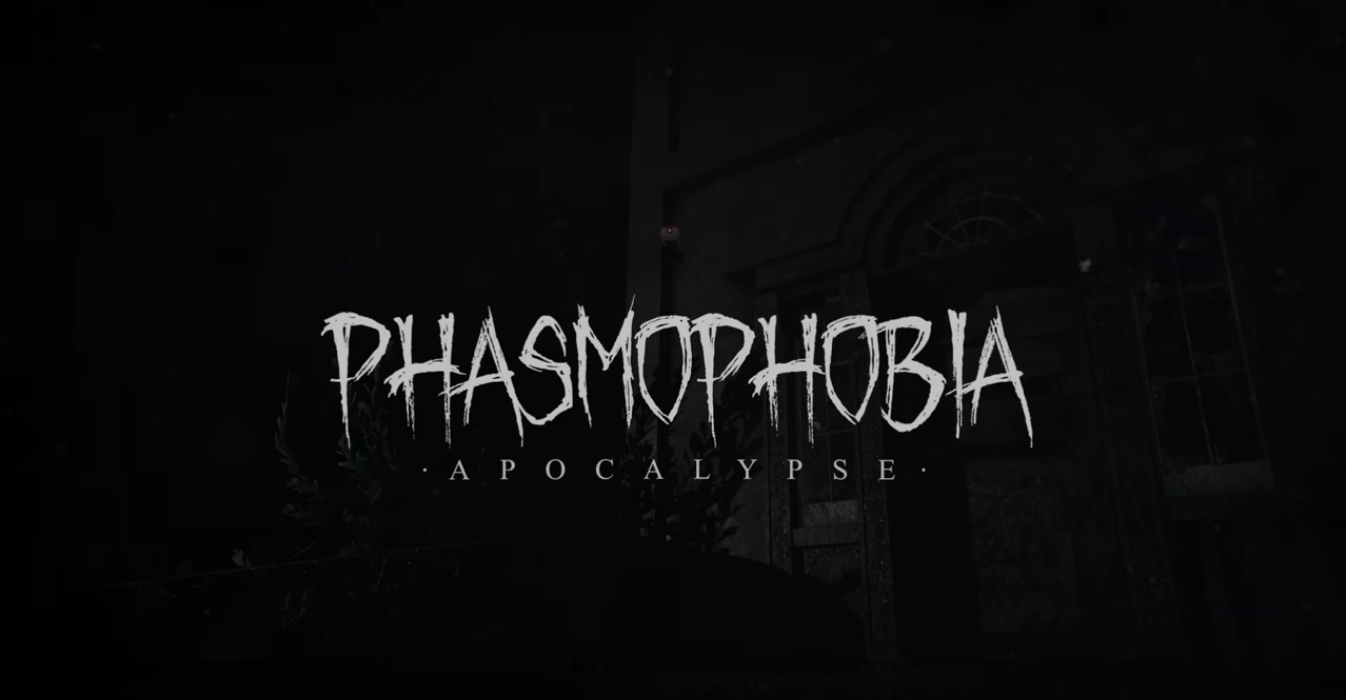 Phasmophobia took over gaming in Fall 2020 due to its spooky nature and groundbreaking features. Since its release, the game has continued to receive dedicated support from the developers. Every few months Kinetic Games releases a new patch that changes things and releases new content for the players.

And, with the spooky Halloween season coming up just around the corner, Kinetic has given an inside look at its new map, which is releasing Tuesday, Sept. 27.

In a video posted to Twitter, Phasmophobia players are treated to a short look through the different locations inside the building. Sunny Meadows is a mental hospital that will have “five small maps in one,” according to the trailer. Each of these areas could potentially be haunted by former patients, making each location as dangerous as the last.

In the trailer, the player can see the camera move through the standard halls in Sunny Meadows before it cuts to some form of dimly lit chapel. There’s also an outside area where snow is falling and bloody medical rooms that look like they were just used for surgery.

This is likely to be one of the largest maps Kinetic Games has released to date.

This update will also include the ability for players to choose their own difficulty, navigating through a long list of settings. Players will be able to adjust these settings to the most minute detail, ensuring that their session runs on their terms.

This feature was supposed to release earlier this year but was changed a few days ago when Kinetic Games released the new Phasmophobia roadmap.

The update will also feature Camp Woodwind, a variant of the Campsite that gives a kind of summer camp vibe. The trailer also lists a bunch of other new features coming in the update without showing them, including:

The new Phasmophobia trailer ends by saying there is “much more coming” as well, showing a title card and the game’s release date of Tuesday, Sept. 27.