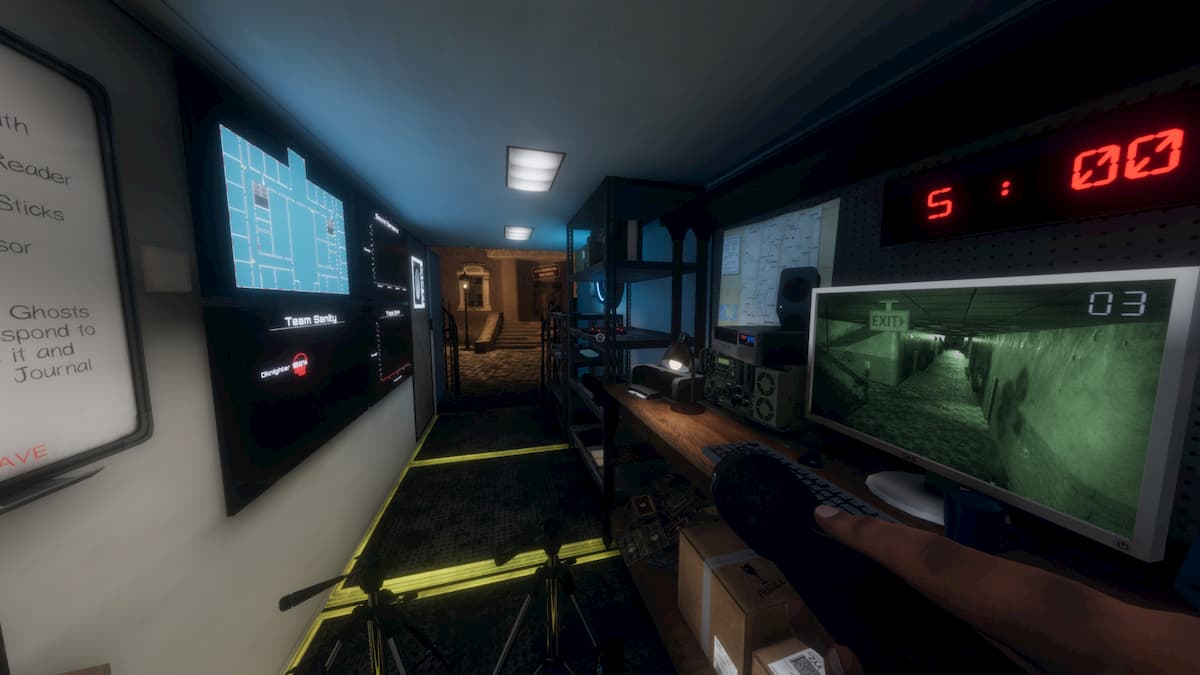 Developer Kinetic Games has shared the official roadmap for its popular co-op horror title Phasmophobia, which includes various new features and content coming to the game later this year up to 2023.

The first two parts of the roadmap was already released in the game earlier this year, such as the VR overhaul in April and some minor patches in May up to July, which included truck overhaul, new hiding spots, the Easter event, and three new ghost types.

As for the upcoming content, the next update will be released in September. Called version 0.7, it will introduce a new map called the Sunny Meadows, some custom games, a new report system, and “much more.” The remaining months of 2022 will also see an update to the game’s weather system, as well as for the volumetric lighting and optimization.

But next year, more interesting things will be coming to Phasmophobia, such as a new leveling system known as leveling 2.0, and something called ‘Horror 2.0.’ Kinetic Games is quiet about the specifics, though it mentioned that it pertains to something which will be replacing the ghost models available in the game, as well as more events, effects, sounds, and interactions.

“After progression is finished, we’ll get onto the last part of Phasmophobia that needs reworking. Horror 2.0,” Kinetic Games said in a statement. “We’ll be replacing all of the ghost models and adding a plethora of new effects, events, sounds, and interactions to scare you out of your skin.”

Phasmophobia was released in 2020 for PC. You can visit the game’s official Steam listing to know more.