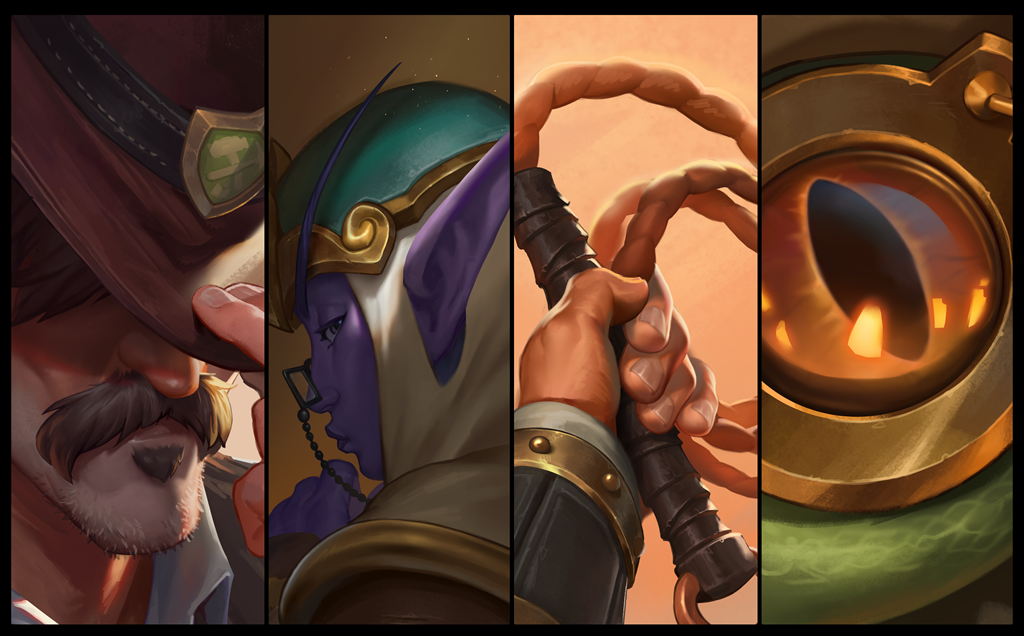 With Halloween lurking around the corner, Blizzard Entertainment is bringing back 23 Wild cards to the Standard format to shake up the meta for some holiday fun. These cards won’t remain in Standard forever and will return to Wild with the next major update.

Once the Doom in the Tomb event goes live tomorrow, 23 of Hearthstone’s most hard-hitting cards will return to Standard. The list features two cards from each class and five Neutral cards, including Ragnaros the Firelord, N’zoth the Corruptor, and Emperor Thaurissan.

When the cards migrate to Standard, Blizzard is giving players copies of all the cards to allow them to participate in the new meta. The copies will count as “event” cards, however, meaning they’re temporary and cannot be crafted or disenchanted. Once the cards return to Wild, their copies will disappear from players’ collections.

In addition to the meta shift, the Doom in the Tomb event will feature three weeks of new Tavern Brawls and the return of the Dual-Class Arena. Additionally, Blizzard is releasing two-pack bundles called Hex and Flex. The first will include 20 Rise of Shadows card packs and a random legendary from the set, while the Flex pack will include 20 Saviors of Uldum card packs and one legendary from the expansion.

The Doom in the Tomb event wraps up on Oct. 30. But the 23 Wild cards will remain in Standard until Hearthstone’s next major update, according to a blog post. Blizzard has yet to announce when this date will be, but fans can expect more information in the coming weeks.