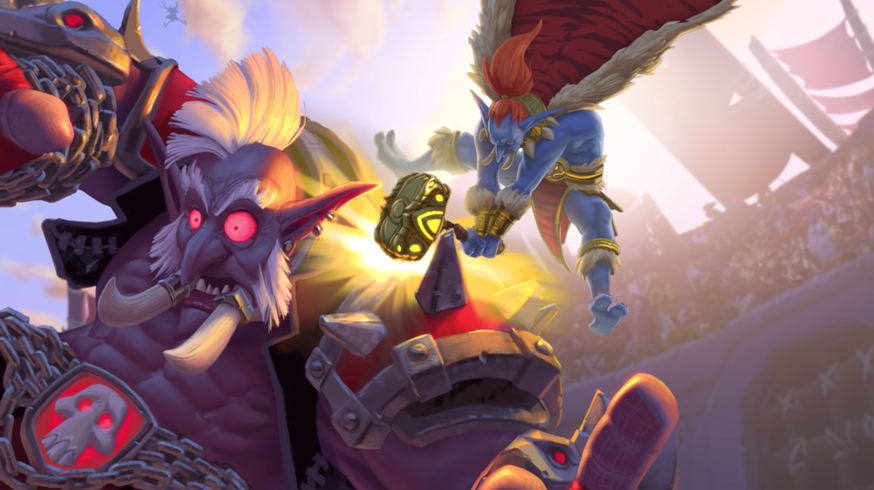 Wardruid Loti is a three-mana Legendary Druid minion with one Attack and two Health. It also has an effect that allows it to transform into one of Loti’s four dinosaur forms.

All four of these forms are Beasts, and they each have unique stats and effects. One is a 1/2 with Poisonous and Stealth, while another is a 1/4 with +1 Spell Damage. The third dinosaur is a 4/2 Beast with Rush, while the final form is a 1/6 with Taunt.

With four different forms, Wardruid Loti is obviously a very flexible card. Players can adapt on the fly when using Wardruid Loti and pick whichever form fits their current needs.