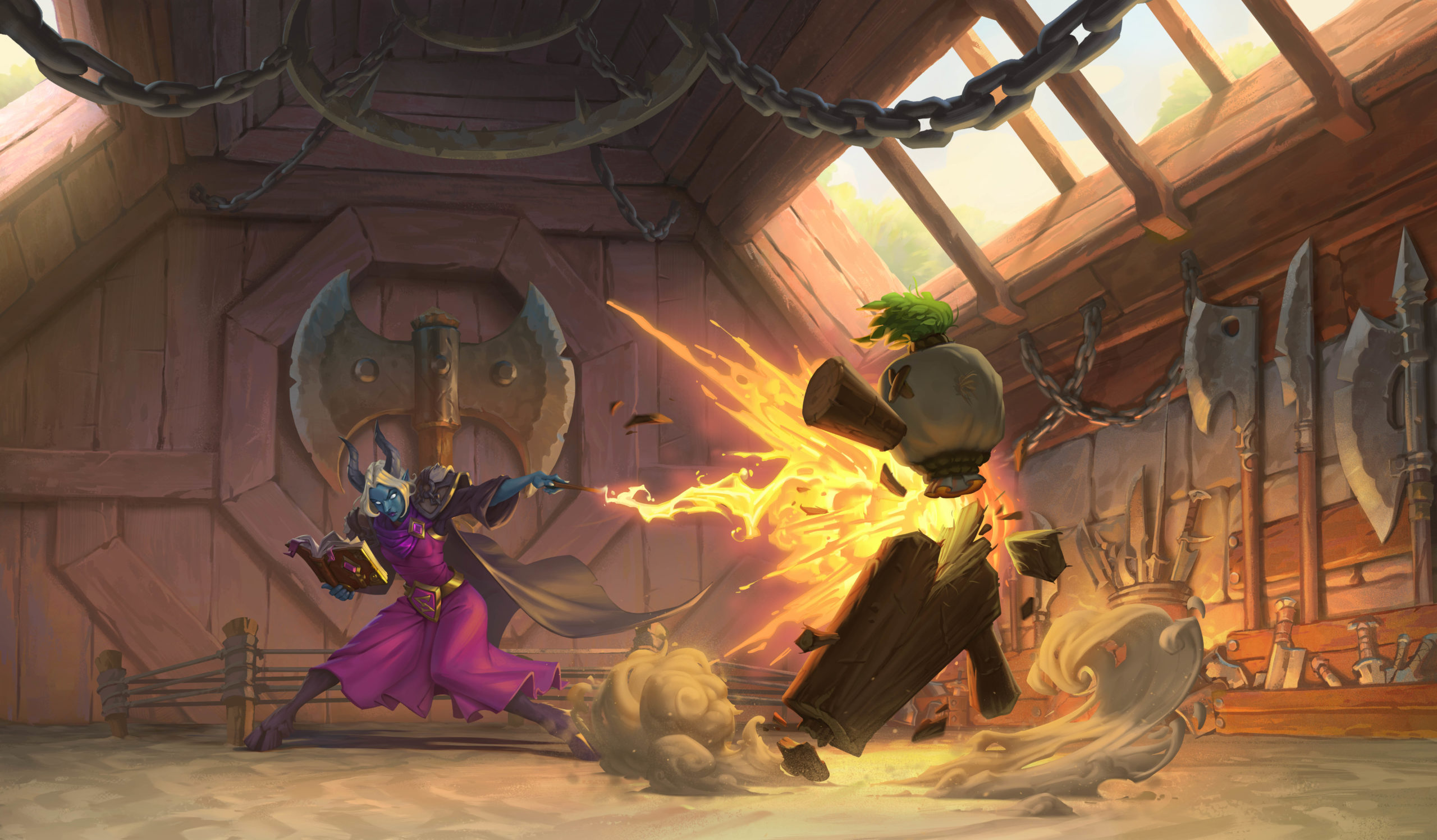 Druid players are in for a real treat with the two latest Hearthstone cards.

Twilight Runner is a five-cost Druid Beast with five Attack, four Health, and Stealth. Whenever it attacks, draw two cards.

The card is a dramatically better version of Stranglethorn Tiger. Its decently-high Health and its Stealth capabilities make drawing two cards almost guaranteed.

Twilight Runner’s value is immense, especially alongside standard Druid decks. When compared with other draw-oriented cards, it stands out as one of the best.

Lake Thresher is a five-cost Neutral Beast with four Attack and six Health. It also damages the minions next to whomever it attacks.

This is another five-cost Beast that synergizes with Guardian Animals, a new dual-class Hunter and Druid spell that summons two Beasts that cost five or more mana from your deck and gives them Rush. Without the help of Guardian Animals, though, it’s barely worth mentioning.