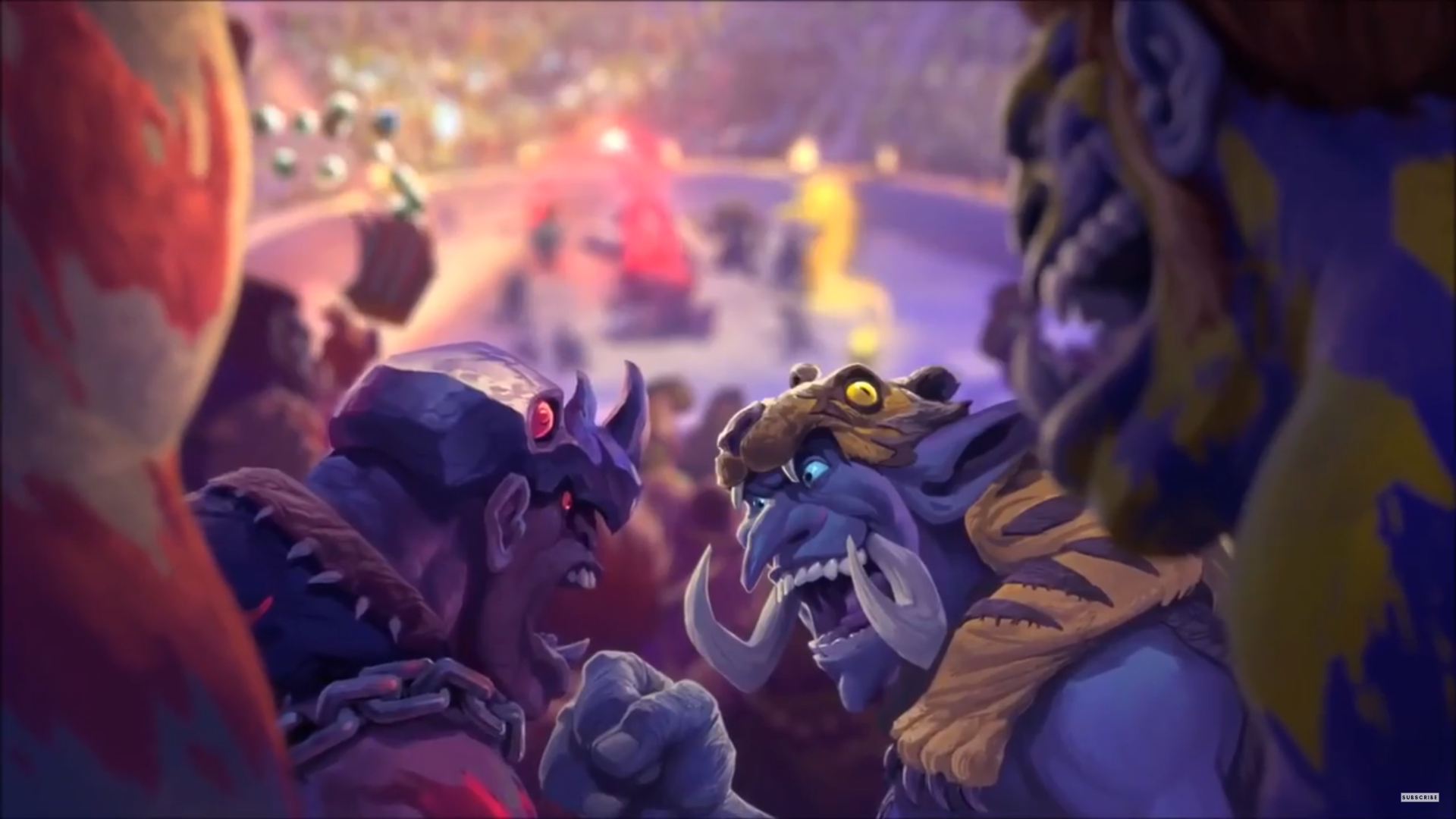 The new Hearthstone card for upcoming expansion Rastakhan’s Rumble, Treespeaker, was revealed today on Korean esports site Inven today. If you like Force of Nature, Landscaping, or any other Treant-centric card, you’re going to love it.

The card is simply a five-mana minion with four attack and four health for Druids. Its Battlecry, which is what makes the card so special, turns all of your Treants into five health, five attack Ancients. Obviously, if your deck is packed full of Treant summons, like Soul of the Forest, Witchwood Apple, Tending Tauren, Cenarius, Living Mana, or the two mentioned above, this card will give you a combo that packs a big, fat punch.

It’s a mid-range card that combos heavily with other mid-range cards, which means you’re probably going to want to wait to use it until much later in the game, after you’ve had sufficient time to spam your Treants. If the enemy has crazy board clear (looking at you Paladins running Equality and Consecration), you might have a bad time, but otherwise, this is a strong mid-game control option.

Pre-purchase Rastakhan’s Rumble now before the expansion officially releases next week. There are two different bundles available: One for $20 and another for $50, and you can purchase them until Dec. 4.