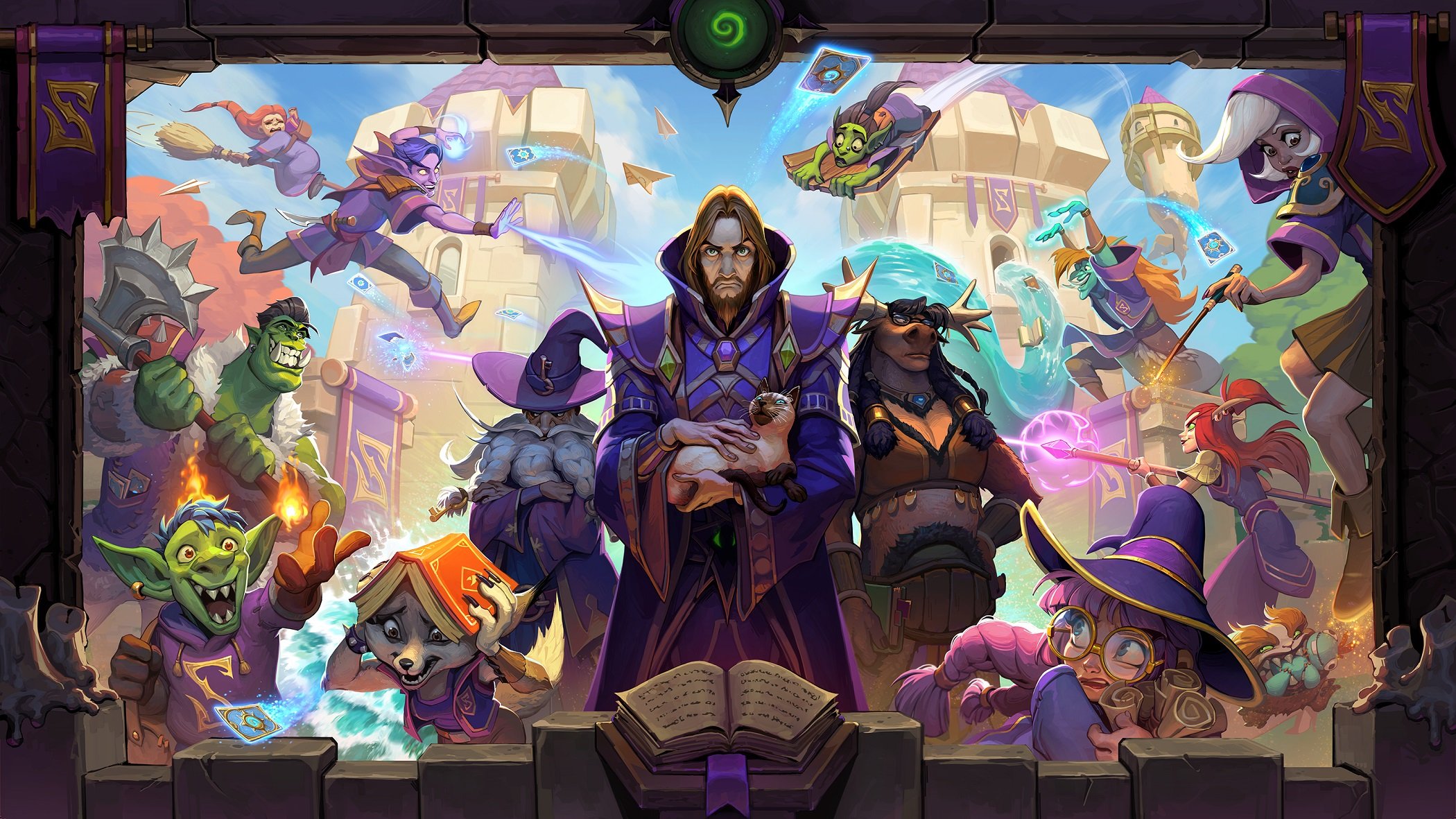 Shaman fans are in for a treat. Blizzard Entertainment revealed two new cards for the Hearthstone class today: Ras Frostwhipser, a Legendary minion, and Groundskeeper, a Rare dual-class Shaman and Druid minion. The cards will arrive in the game’s upcoming expansion, Scholomance Academy, which goes live on Aug. 6.

Ras Frostwhisper is a five-cost 3/6 minion. At the end of the user’s turn, the card does one damage to all enemies. The amount of damage the effect does is increased by Spell Damage.

Groundskeeper is a four-cost 4/5 minion with Taunt. The card also has a Battlecry that restores five health if the user is holding a spell that costs five mana or more at the time of playing Groundskeeper.

Scholomance Academy goes live on Aug. 6 and will introduce a total of 135 new cards to the game—40 of which will boast dual-class typings. The expansion will also introduce a new keyword, Spellburst, an ability that triggers when the player casts a spell from their hand, and Studies, spells that allow players to Discover a card.