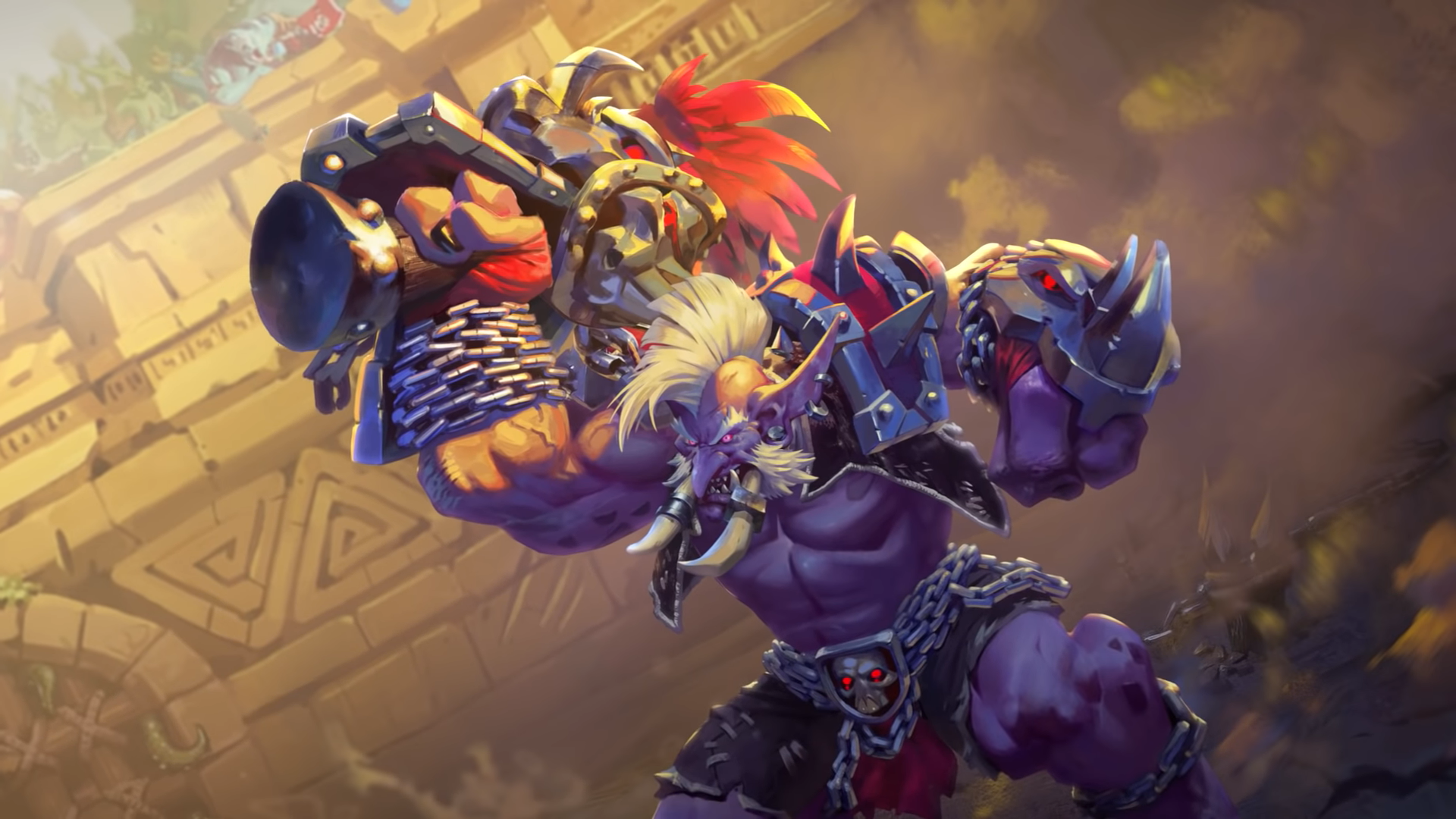 Another card from Hearthstone’s next expansion, Rastakhan’s Rumble, was revealed earlier today. This one is a Legendary Druid card called Gonk, the Raptor, and it was unveiled by PCGamesN.

Gonk, the Raptor is a Legendary Beast that costs seven mana and has four Attack and nine Health. “After your hero attacks and kills a minion, it may attack again,” the card reads.

Gonk’s high Health stat makes it a powerful card and one that your opponent might not be able to easily get rid of if you can back it up with Taunts. It will synergize well with cards like Violet Illusionist, Gnash, or Claw. All of these cards paired with this new Legendary have the potential to clean the board of your opponent’s minions—and with Druid’s potential for Armor, this could be a very strong card for Odd Druid and other decks.

Hearthstone’s next expansion, Rastakhan’s Rumble, can be pre-purchased ahead of its official release. There are two different bundles available: One for $20 and another for $50—and they’ll be around until Dec. 4.