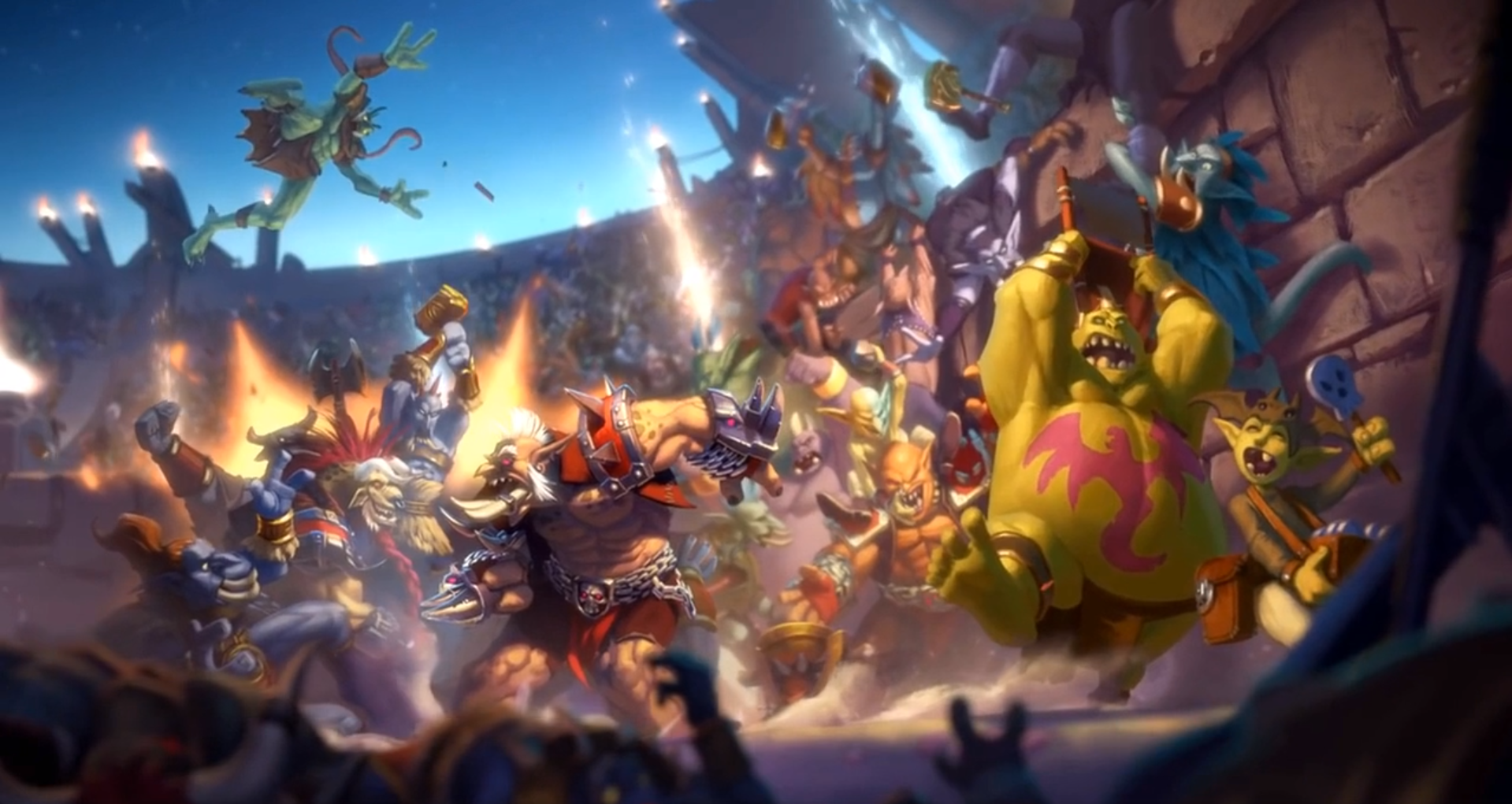 The newest card that’s been revealed from Hearthstone’s next expansion, Rastakhan’s Rumble, is a Hunter minion called Bloodscalp Strategist. It was revealed by Master Wang on Panda.tv earlier today.

Bloodscalp Strategist is a three-mana cost Battlecry card with two Attack and four Health. If you have a Weapon equipped, you can Discover a spell. This card is a nice addition for any midrange Hunter deck or Odd Hunter.

Hearthstone’s upcoming expansion can be pre-purchased before its official release. Two different bundles are available: One for $20 and another for $50—and they’ll be around until Dec. 4.