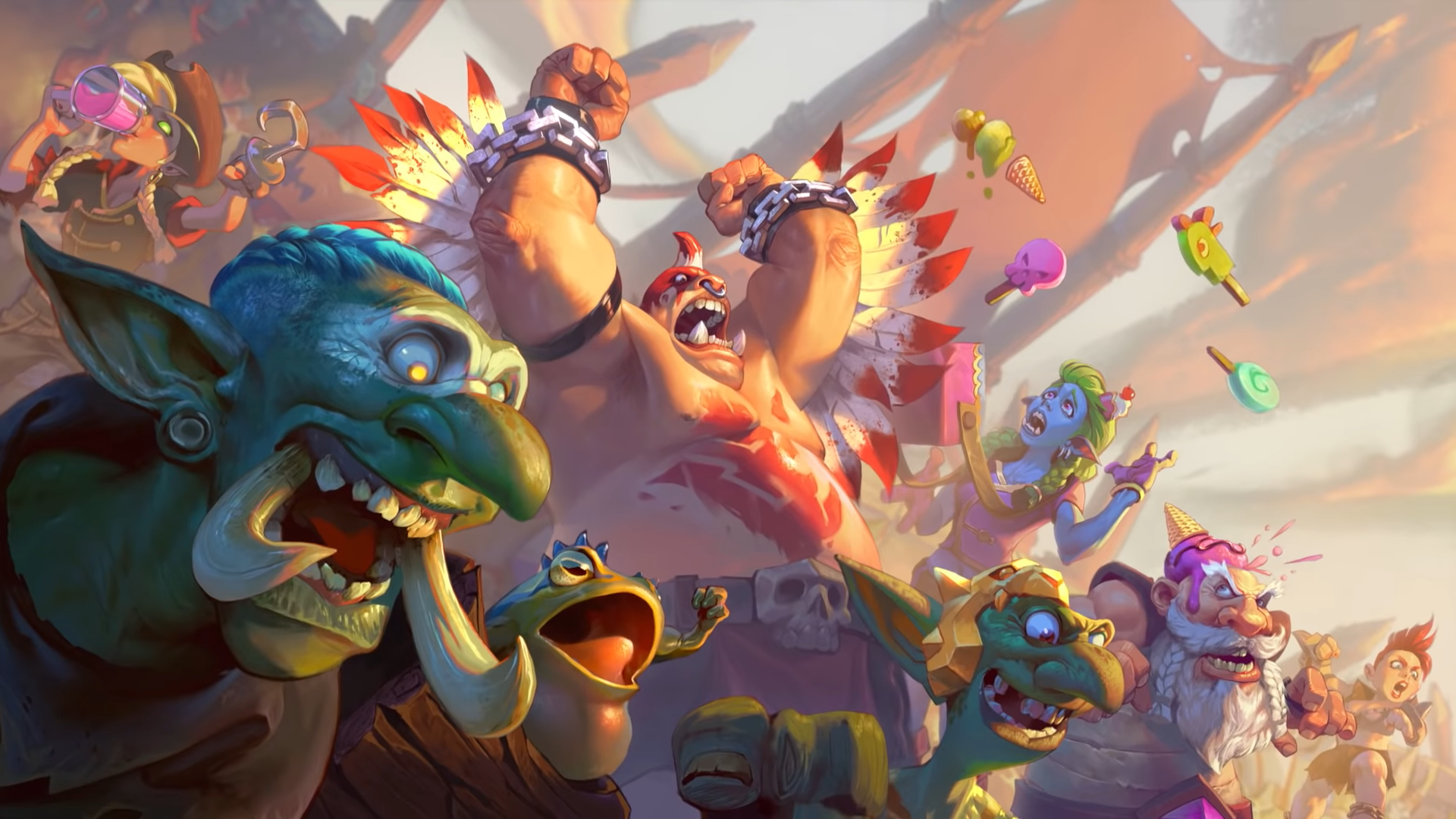 Today’s first card reveal from Hearthstone’s next expansion, Rastakhan’s Rumble, was announced on Weibo. The new card is a much-awaited Dragon, and this one is called Crowd Roaster.

Crowd Roaster is a seven-mana Dragon with seven attack and four health. It also has a Battlecry effect: “If you’re holding a Dragon, deal seven damage to an enemy minion.”

This card is an obvious addition to any Dragon deck and will do well against most midrange decks. It bares a significant similarity to other cards such as Blackwing Corruptor, with the added value that Crowd Roaster is tagged as a Dragon itself. Crowd Roaster also boasts four Health, which makes this Dragon harder to destroy as there are more three-damage effect cards than four-damage ones.

Hearthstone’s Rastakhan’s Rumble is available for pre-purchase before the expansion officially comes out. You can buy it under two different bundles options: One for $20 and another for $50, and they’ll be available until Dec. 4.