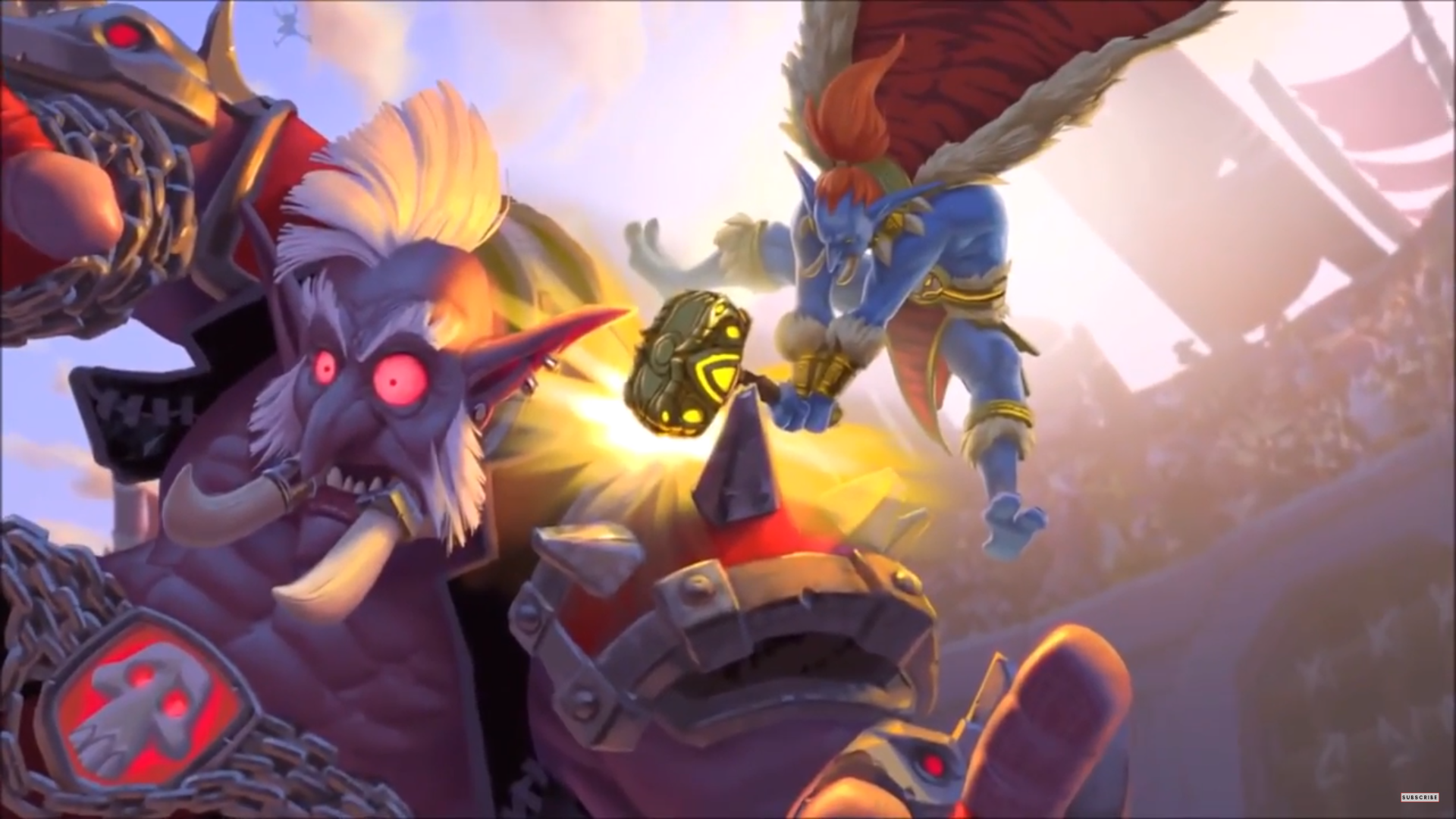 A new card from Hearthstone’s next expansion, Rastakhan’s Rumble, has been introduced to fans of the popular game. The latest reveal is a neutral card called Linecracker, and it was announced by GeekCulture.

Linecracker is a neutral seven-mana cost minion with five Attack and 10 Health. It also has Overkill, which will double the minion’s attack.

This card will be powerful in the arena, and could effectively be combined with cards like Windfury or Windspeaker. Linecracker would also synergize well in a Shaman deck with Bog Slosher, which was revealed earlier today.

Related: All of the cards revealed from Hearthstone’s upcoming expansion, Rastakhan’s RumbleLine

Rastakhan’s Rumble can be purchased before the expansion officially comes out. Two different bundles are available, one for $20 and another for $50, until Dec. 4.