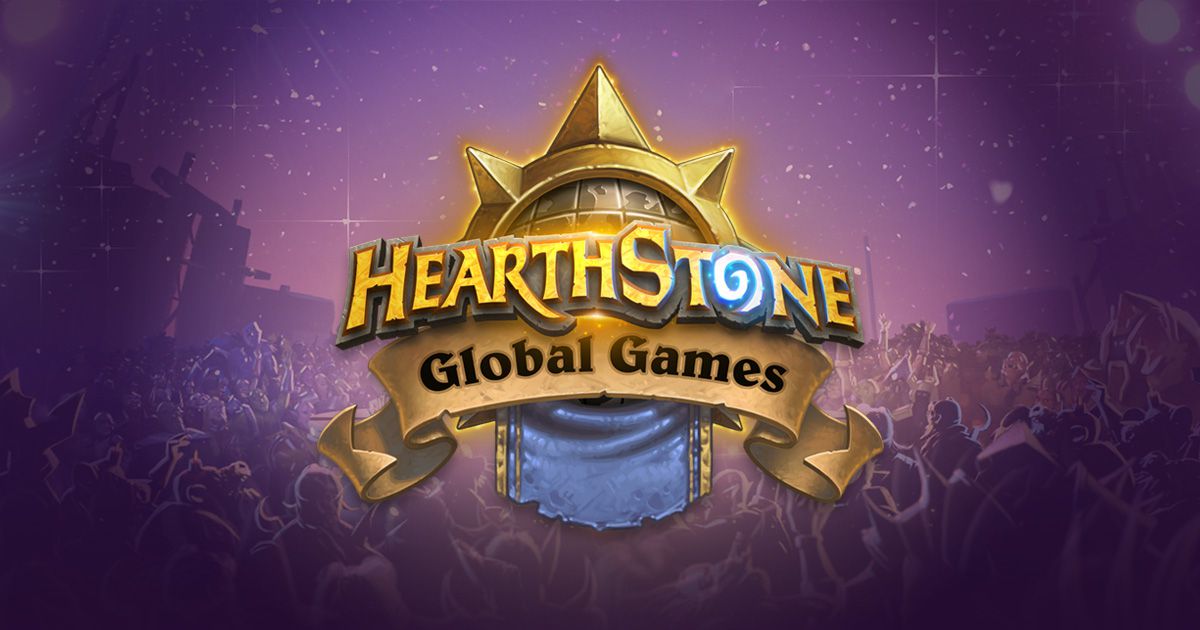 Voting for the 2018 Hearthstone Global Games is now underway—and in some countries, the competition is pretty fierce.

Some players can get by on reputation and achievements alone. The big names are likely to get a lot of support, so expect to see them on their teams come July. But what can you do if you’re a relatively unknown player who has been grinding away, but maybe doesn’t have the name recognition?

Well, if you’re James “Jambre” Brennan of the U.K., you appeal to voters’ sense of charity.

Jambre has made a bold plea to Hearthstone players in his country—vote for him to support his work in saving and re-homing Hearthstone cards that might be consigned to the dust pile.

In the somber and moving video, Jambre focuses on the plight of Bladed Gauntlet. The Warrior weapon is much maligned, and has never seen constructive play. It’s just not strong enough to survive in the wild… or the Standard, either. But Jambre is doing the work that’s too much for some people. He’s taking these cards and giving them a new lease of life.

Thanks to the inspiration of his “mentor” Ben Brode, the former Hearthstone game director who left Blizzard in April, Jambre continues to save cards even “live” in the video. A tragic case of a discarded Millhouse Manastorm is rushed in, but—spoilers—Jambre is able to save him.

Say what you like about the video, but it’s certainly unique. He’s put the effort in, and it is pretty funny. So for that, Jambre probably deserves your vote—if you’re in the U.K, that is.