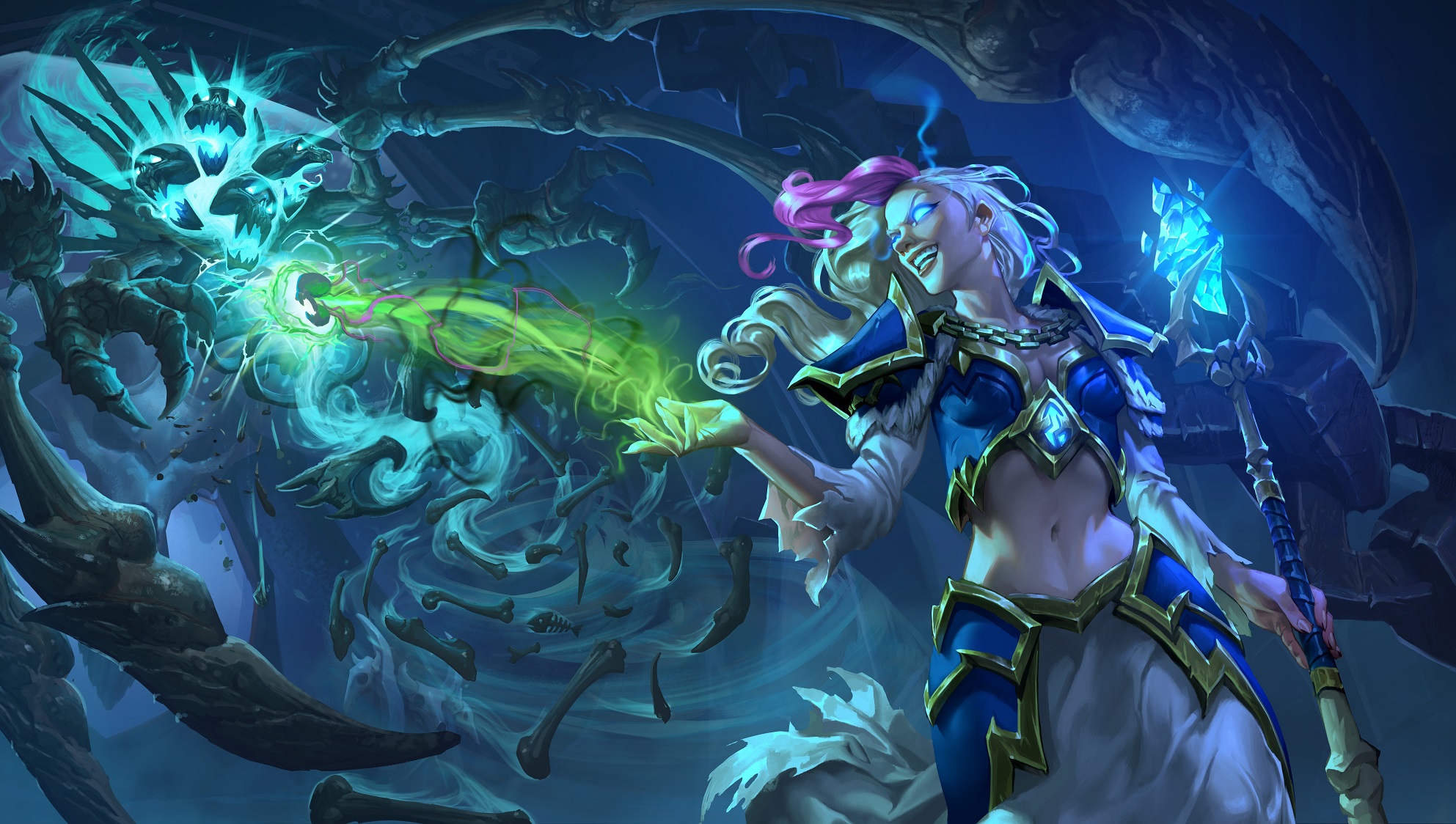 Everyone who was upset about just one card being revealed yesterday should feel pretty pleased now. We’re now on our fourth card of the day so far.

The latest card is a Warrior weapon, with a familiar effect.

The card is the card revealed in China today. The text appears to translate as Bloodblade Razor, but of course this could change.

The card text is almost certainly accurate though. On both its Battlecry and Deathrattle, this weapon deals one damage to all minions. That whirlwind effect has always been a huge part of Warrior, with cards like Whirlwind, Ravaging Ghoul, and the now-Wild Death’s Bite which dominated the class.

With cards like Armorsmith and Frothing Berserker a part of the core Warrior set, whirlwind effects will almost always find a home in Warrior. Whether or not this is two slow however, at four mana for two attack, could be the biggest problem.

The Warrior weapon joins the new Warlock legendary, a Shaman weapon, and Plague Scientist for Rogue in today’s new tranche of cards.