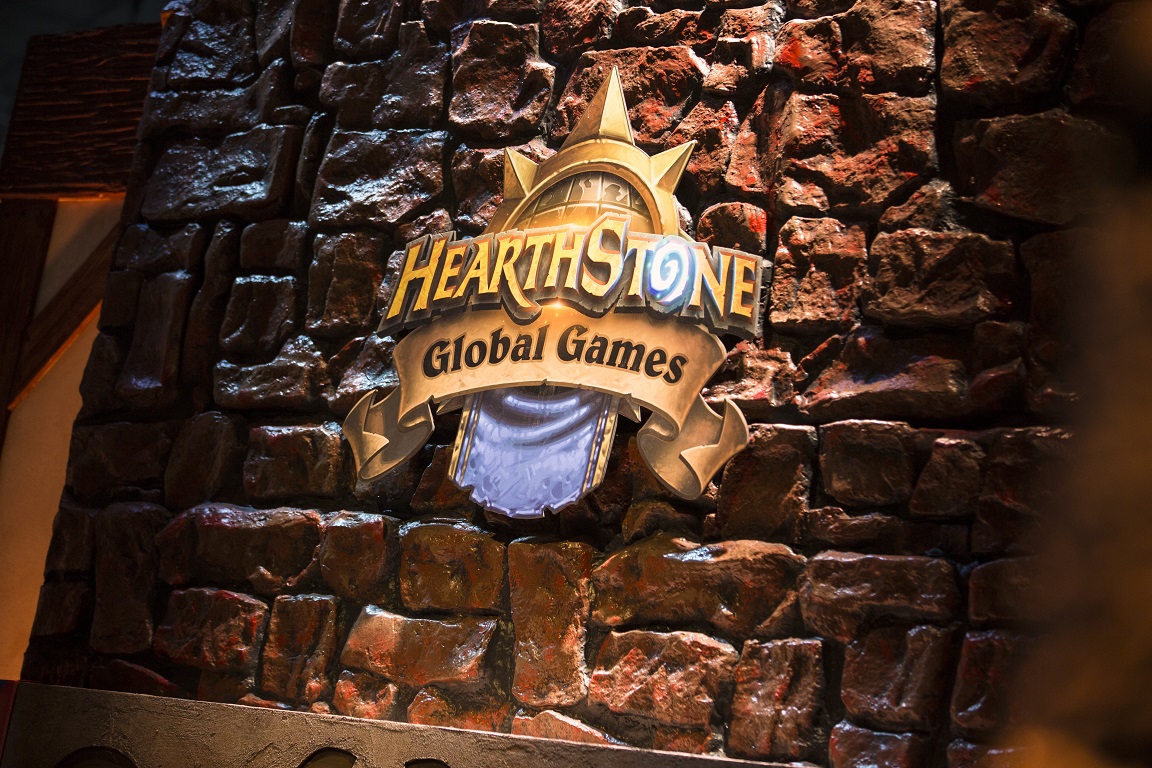 The Hearthstone Global Games is returning for a third year in a row, but the annual tournament will look a little different this year.

Only 32 countries will compete in the 2019 Global Games. And unlike previous years, this year’s tournament will last for just over a month. Beginning Nov. 15, participating teams will compete in a four-week dual tournament gauntlet, which comes to a head with a single-elimination top four.

Teams are made up of two players each. The first player for each team earned their spot in the lineup as their country’s highest earner in the Hearthstone 2019 Masters Tour system earlier in the year. Blizzard invited the second player on each team based on a number of criteria, including lifetime earnings and involvement in the Hearthstone community.

Related: How to watch the Hearthstone Global Games 2019

For the first four weeks, the Global Games will begin at 7am CT and will run until 6pm CT. For the tournament’s Championship Sunday, in which a team will be crowned the world’s best duo, the broadcast begins at 9am CT and will wrap up at 4pm CT.

This article will be updated throughout the tournament.