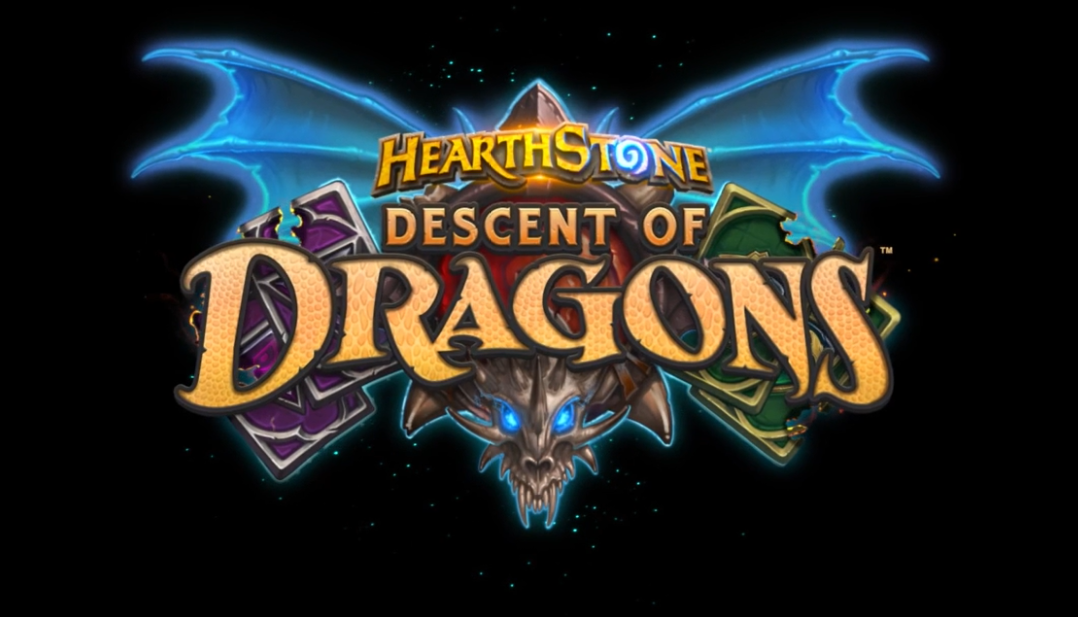 BlizzCon is in full swing and the Hearthstone team just announced a new expansion, Descent of Dragons.

Invoke won’t summon any spooky demons like the name of the mechanic implies, but instead, it will affect an even scarier entity. Playing cards with Invoke is how you will work toward upgrading your Galakrond. Every EVIL class will be able to summon their own unique version of Galakrond, the mightest Dragon in the history of Azeroth.

Playing cards with Invoke will trigger your Galakrond’s Hero Power and work toward upgrading him. The more you Invoke Galakrond, the more powerful he becomes. Minions and Spells both can have the Invoke keyword, meaning you should have more than enough ways to upgrade your Galakrond.

Since Invoke is a mechanic geared specifically toward helping a certain card, most cards that have the Invoke keyword include additional mechanics that add to their value. You will be using cards with Invoke to do things besides just Invoke your Galakrond, so prepare to see a ton of them added with the new expansion.

You can check out Descent of Dragons when it goes live on Dec. 10. Take a look at every card we know about so far here.