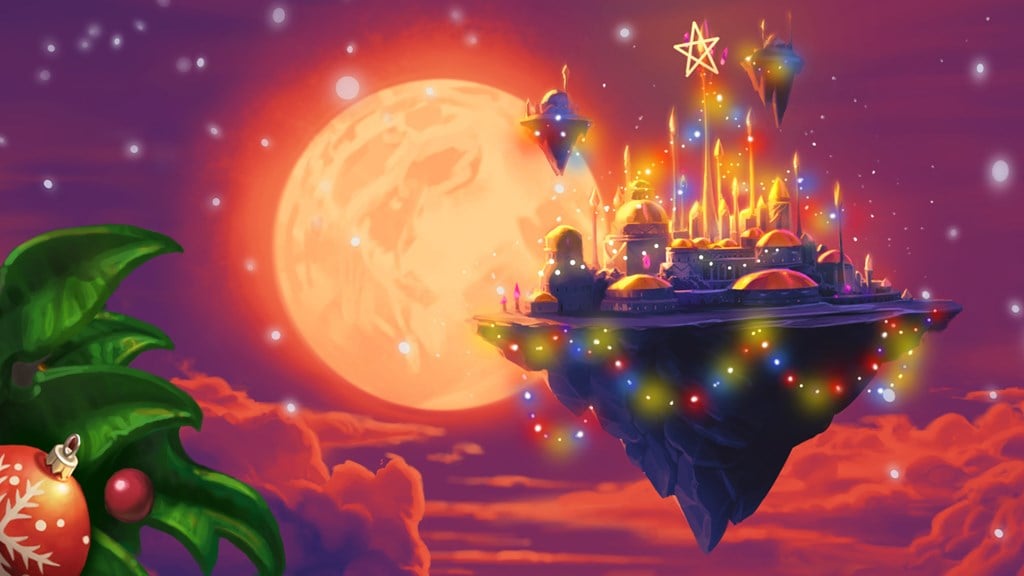 Is it really even the holiday season if you’re not blinded by decorations everywhere you look? This week’s Hearthstone Tavern Brawl, Decorating Dalaran, looks to uphold the spirit of the season.

During this Brawl, your opponent won’t be another Hearthstone player. Instead, it’ll be the magical city of Dalaran. When selecting a class, keep in mind you’ll be playing as an EVIL character from the class you pick. This means if you pick Mage, you’ll be playing as Rakanishu, the scamp in the lamp.

When the match starts, Dalaran will appear to have one health. As you attack it directly, the city’s health total will rise. This is to represent the number of decorations you’re able to hang. Once the number reaches 30, you win the Brawl. In other words, once you’ve hung 30 decorations, you’re finished decorating Dalaran.

As you play, there are two more things about Dalaran’s playstyle you’ll need to pay close attention to. Early in the match, Dalaran will equip a weapon called Armory. This weapon’s attack starts at zero but increases over time. Keep an eye on this weapon because if you aren’t careful, it can get out of hand. Something else you’ll want to pay special attention to is the gift minions that spawn on Dalaran’s side of the board. Killing these minions will reward you with a powerful treasure that can help swing the game in your favor.