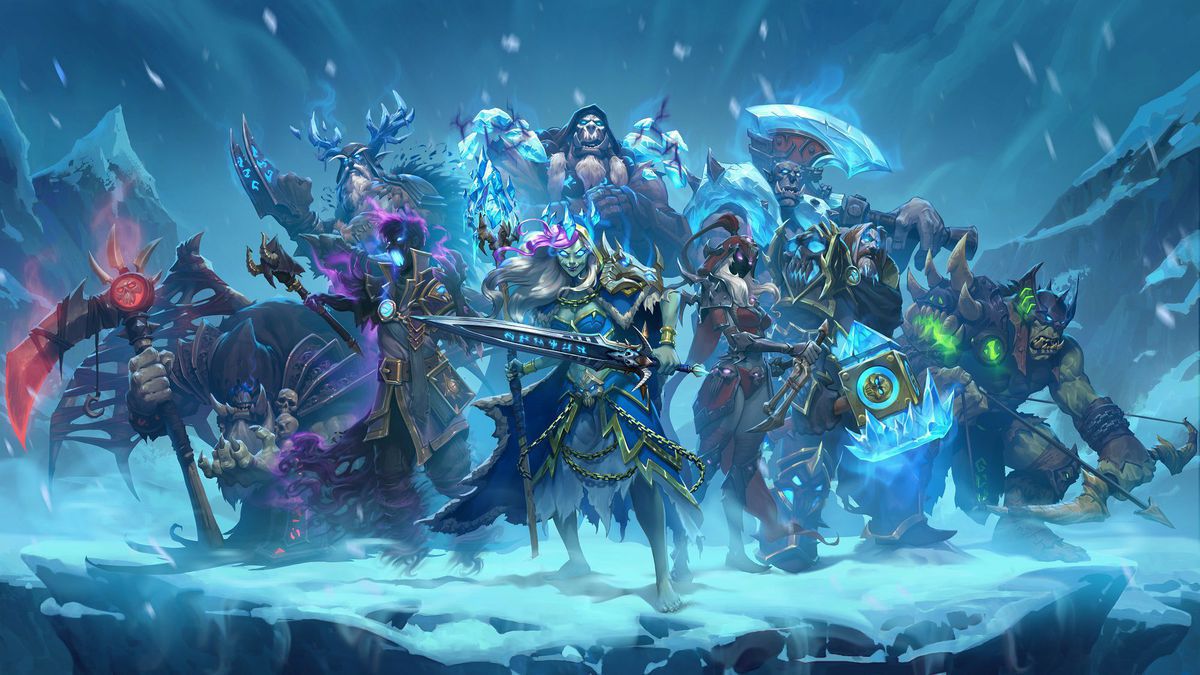 The update to Deathstalker Rexxar’s hero power will finally arrive in Hearthstone with the launch of the next expansion.

In December, players discovered that the Zombeast hero power did not pull beasts from the latest expansion—Knights of the Frozen Throne at the time. When Kobolds and Catacombs was released, the list of beasts that aren’t available only grew.

After it came to light on Reddit, players were outraged. While Blizzard explained this was mostly due to having to fit the text lines of the combined beasts on a single card across 15 languages, players weren’t sated.

Eventually Blizzard had little choice but to promise to update the list, but that it would be a long project and a “complicated endeavor”.

That was Dec. 12—and three months on we finally know when the changes will be pushed to the live game. The change to Deathstalker Rexxar is coming with the new expansion, according to senior designer Mike Donais on Reddit.

When The Witchwood launches, Deathstalker Rexxar will pull from the full available pool of Standard beasts. King of Beasts will continue to be excluded, and there may be further exclusions among the newly included beasts, but it will be a significant change to the current card.

The saga of Deathstalker Rexxar now finally appears to be over. For a card that doesn’t see much play, it definitely got a lot of attention.