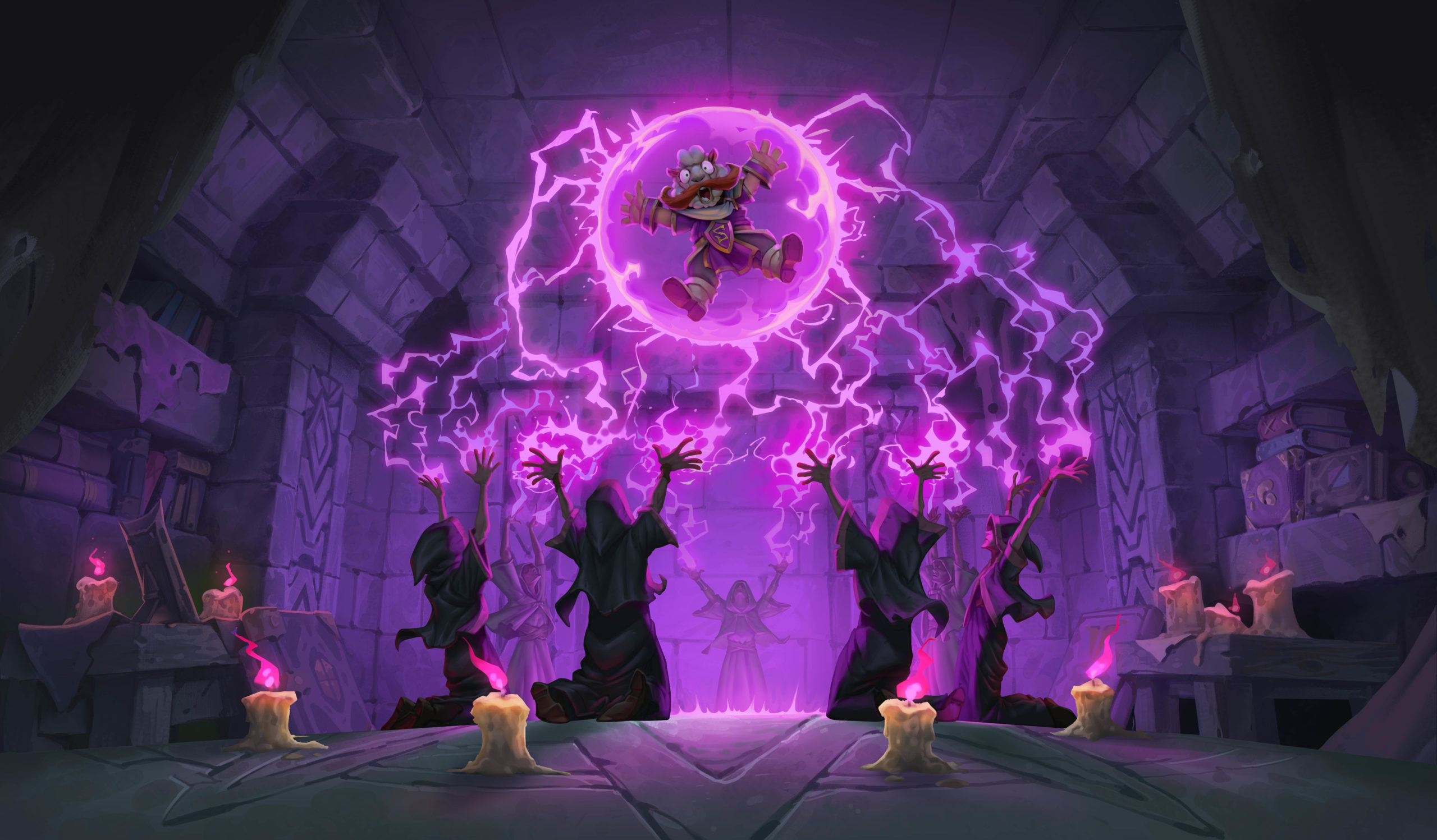 The latest dual-class card to join the game is Ceremonial Maul.

Ceremonial Maul is a three-cost Warrior and Paladin weapon with two Attack, two Durability, and Spellburst. The first time you cast a spell, summon a Student with Taunt and stats equal to the spell’s cost.

This is Hearthstone’s first weapon with Spellburst. The Warrior class is lacking on the spell front and may have a hard time making use of this card. But Paladin is quite the opposite.

Ceremonial Maul fits nicely in tempo-oriented Paladin decks, synergizing with a number of spells and minions. The minion-heavy nature of Paladin only adds to its value.

There’s a possibility for the weapon to fit in a Big Warrior deck, but the class generally has bigger and better weapons. Its damage is nothing to write home about, though its cheap cost is an appealing asset.

Hearthstone’s Scholomance Academy goes live on Aug. 6. In the meantime, fans can pre-order the expansion today in one of two bundles from Blizzard’s online store.