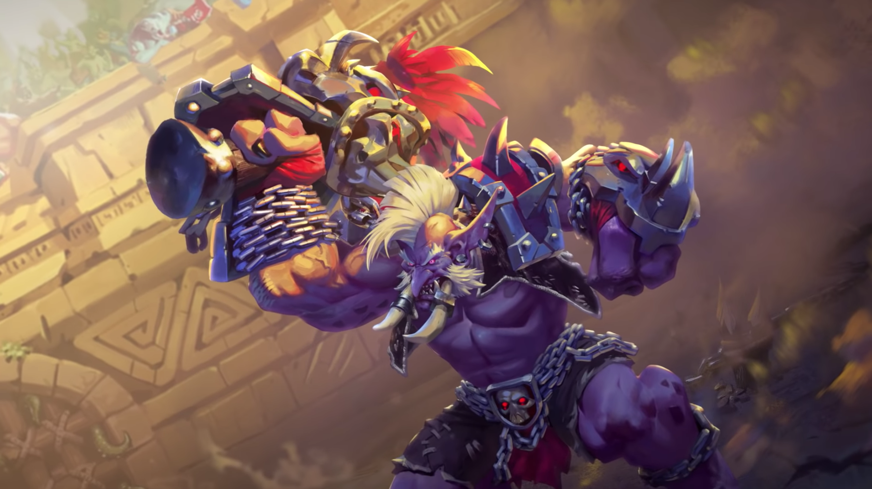 Captain Hooktusk is an eight-mana Legendary Rogue card with six Attack and three Health. This Pirate also has a Battlecry ability, which allows you to summon three Pirates from your deck and give them Rush.

On paper, it seems like Captain Hooktusk might be as powerful as many Hearthstone fans expect. It has decent stats, and although it costs eight mana, you’ll still get to bring out three more Pirates with Rush after you play this Legendary card.