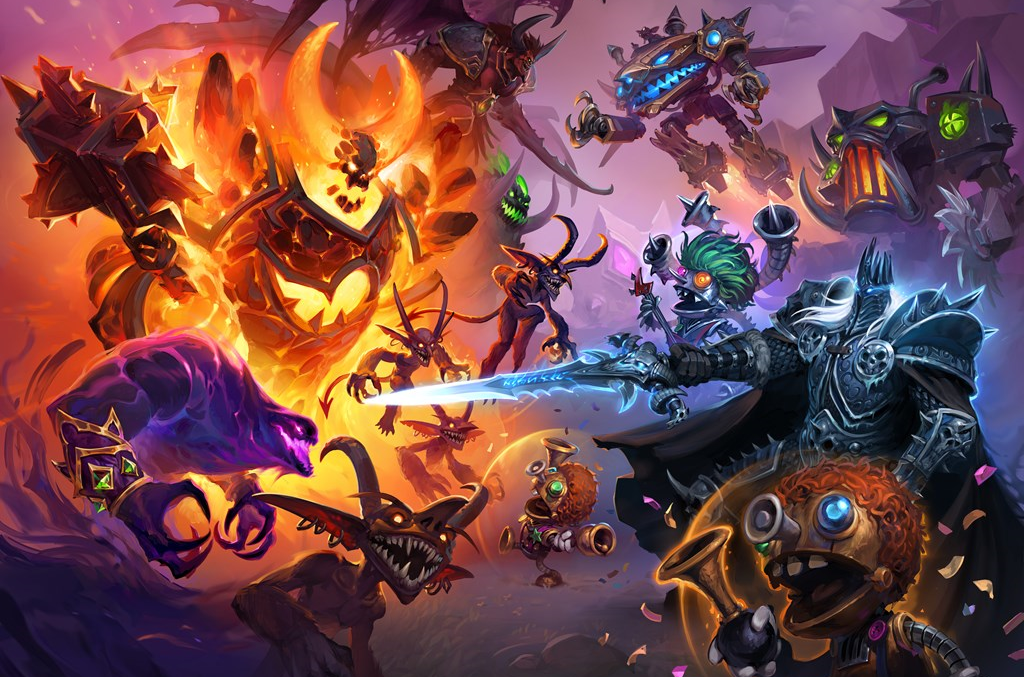 Blizzard Entertainment dropped a number of bombshell Hearthstone announcements at BlizzCon 2019, including a new autobattler mode named Battlegrounds. Those who attended the convention in person or bought a virtual ticket automatically received access to the mode’s beta. But if you’re not one of those lucky few, there’s still hope. All you need is a Twitch account.

Hearthstone Battlegrounds’ global open beta begins Nov. 12, but Blizzard is offering fans the chance at early access for simply watching Twitch streams. From now until 1am CT on Nov. 12, fans can tune into any stream under the Hearthstone category on the platform for a chance to receive early access in the form of a Twitch drop.

To be eligible to receive drops, viewers must link their Twitch and Battle.net accounts from the Twitch’s Settings menu. From there, fans will need to venture into their Connections tab and hit the Connect button underneath the Battle.net section, which will open up a popup prompting users to log in with their Blizzard account.