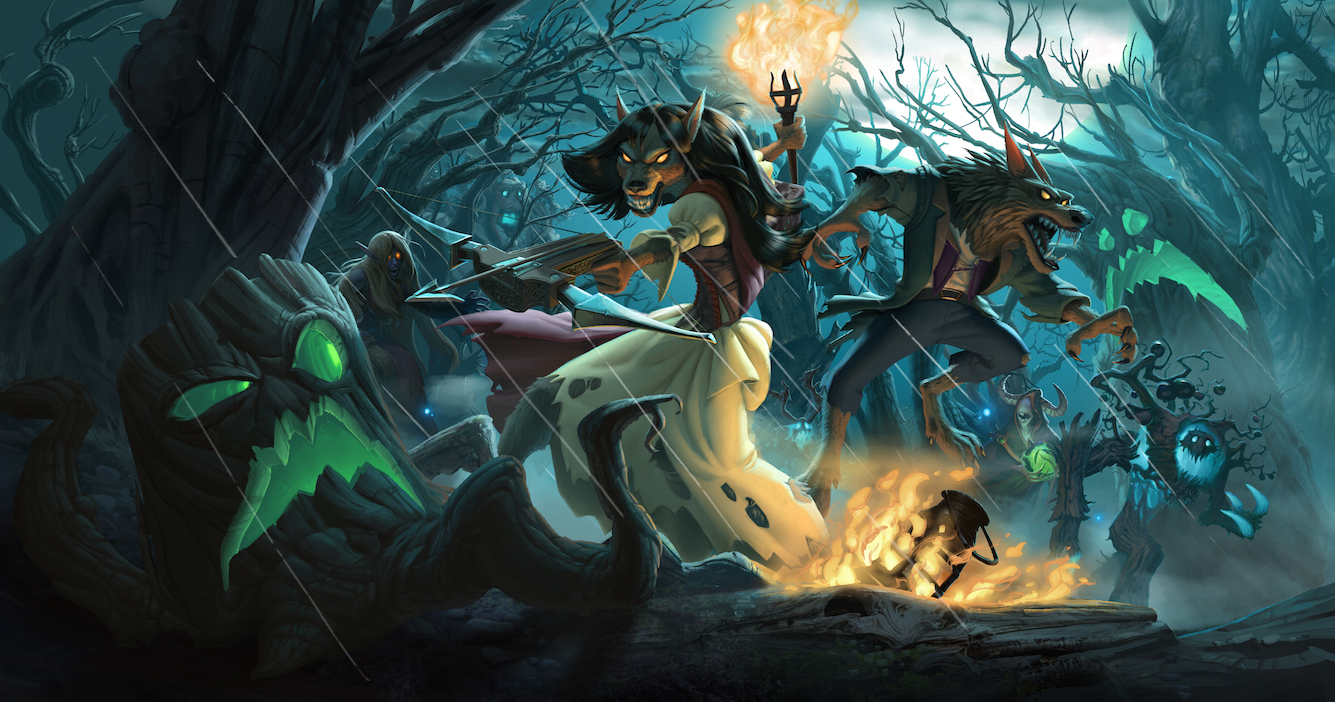 Players are very much looking forward to the upcoming Hearthstone balance changes—and it turns out there isn’t long left to wait.

The changes, which were revealed on Tuesday, will go live in the game on May 22. That’s exactly one week between the announcement and the nerfs taking effect.

The nerfs have been timed to happen after the current Hearthstone Championship Tour (HCT) playoff cycle. After getting underway two weeks with Europe, the playoffs come to an end this Sunday with the Asia-Pacific region deciding which four players will travel to the Summer Championship.

The balance patch will go live once all players have qualified, meaning they will have to adjust to an altered meta for the Summer Championship itself.

The meta will be pretty different from the one that the players qualify in. Even Paladin, Control Warlock, Cube Warlock, and Quest Rogue are among the most popular decks, and those decks will all take a hit in this set of nerfs.

Two Warlock cards will be affected, Possessed Lackey and Dark Pact, reducing that deck’s ability to cheat out big Demons early. Call to Arms will be taken out of Even Paladin altogether when it’s increased to five mana, and Quest Rogue’s reward card will now only make minions 4/4.

Spiteful Summoner decks will also be hit when that card’s cost is increased to seven. The only nerf that won’t affect the competitive meta is the change to Naga Sea Witch—that card is only in Wild, so won’t affect Standard format competitions.