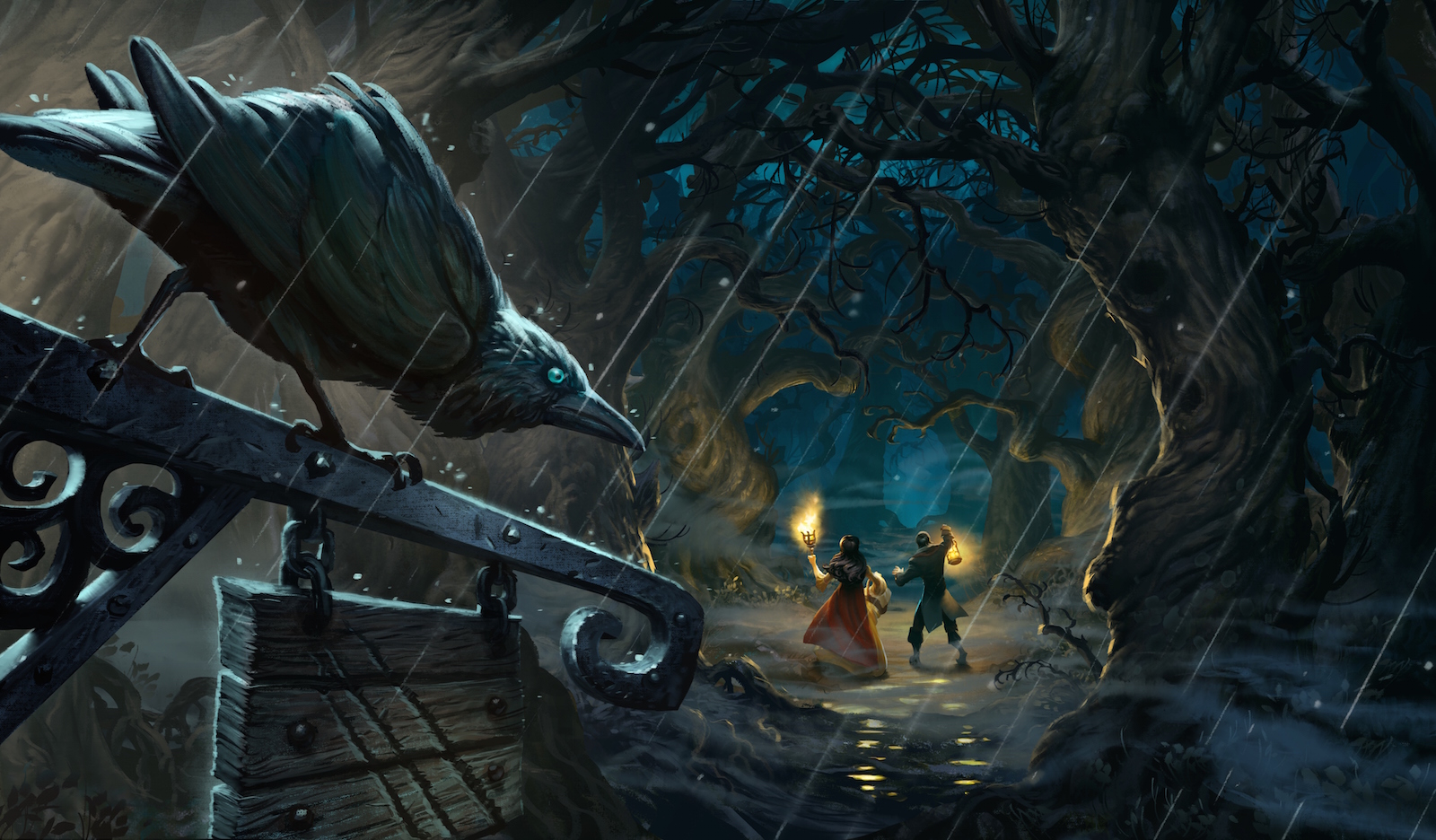 Blizzard has revealed which cards will be getting nerfed once the current Hearthstone Championship Tour (HCT) cycle is complete.

Six cards are included on the list—one from Wild and five that are in Standard—affecting some of the most popular decks in the game right now.

In an attempt to tune down Even Paladin, and other aggressive variants of the class, Call to Arms will be moving from four to five mana. That takes the deck out of contention in Even Paladin altogether, a significant hit to the current best deck in the meta. For other decks it makes it a more costly option, though it could still see play in Murloc Paladin.

After Control and Cube Warlock were dominant both before and after the set rotation, that take is seeing some drastic adjustments. Possessed Lackey, the card used to cheat out massive Demons like Voidlord, will be going up from five mana to six. That means it can only be killed with Dark Pact on turn seven for that early Voidlord.

Speaking of Dark Pact, it’s getting a nerf too. It will now only heal for four health, instead of eight. Spiteful Summoner, a card that has also been strong both sides of the rotation, is also getting more expensive. It’s going from six mana up to seven.

Quest Rogue has come back into fashion, with its soul-crushing finisher, so that deck is getting another nerf. After first increasing the quest requirement from four to five copies of a minion in July last year, the quest reward is taking a hit this time. Minions will now only be 4/4s for the rest of the game instead of 5/5s.

The final nerf only affects Wild, but it’s a big one. In August last year, the effect of Naga Sea With was changed so that the discount in summoning minions applied before any further mana reduction. That made Giant decks in Wild, with massive zero mana 8/8s, run rampant. The card is going up in cost from five mana all the way to eight—Blizzard really like that the Giant deck is viable, but it needs to be more expensive.

These nerfs will go live sometime after the conclusion of the current HCT cycle, so that pro players are not affected by any sudden and last-minute changes to the cards they’re playing.