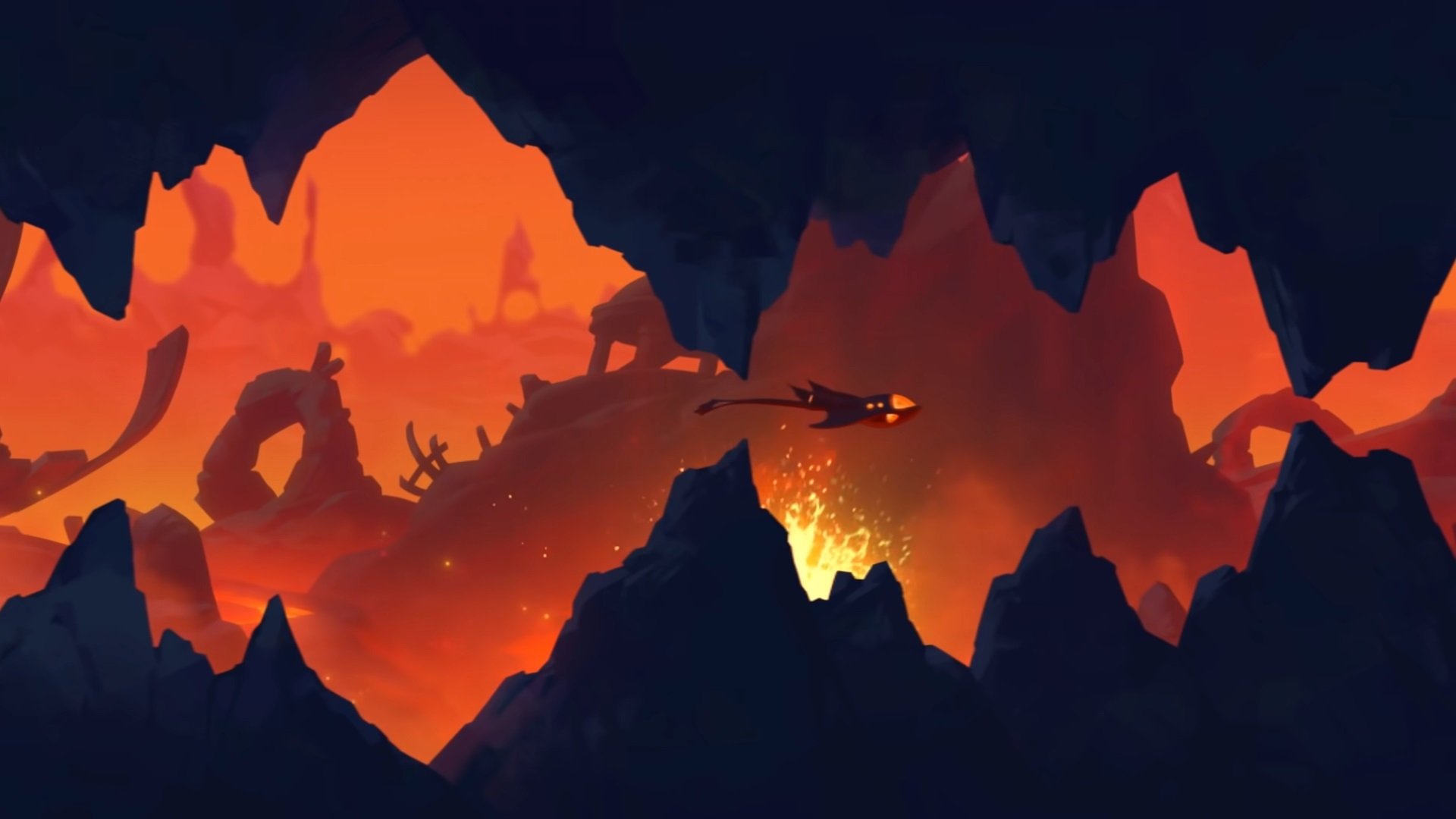 Blizzard revealed the three Warrior class cards for the Throne of the Tides mini-set in late May, and they are all oriented towards a Control archetype. With Armor gain, Dredge and Colossals, they all seem like Constructed-worthy contenders.

Here are all the Warrior cards in Hearthstone‘s Throne of the Tides mini-set if you want to know what to put on your deck.

Clash of the Colossals

This is by far the most exciting of the three cards: a three-mana Rare spell that reads “Add a random Colossal minion to both players’ hands. Yours costs (two) less.” Normally, the near-symmetrical effect of adding a Colossal minion to both players’ hands would be a net negative since your opponent gets to cast their big boy first, but the cost reduction makes a big difference here. Besides, if any class is equipped to remove an extra Colossal without breaking a sweat, it’s Warrior.

An eight-mana 5/8 Elemental with a Battlecry effect of “Deal five damage. Gain eight Armor,” this is a great stabilization tool for slower decks. Having threat removal and life gain combined into one card is almost always great. Though the mana cost is pretty hefty here, Warrior has ways to reduce it with From the Depths, and the body on offer is also pretty significant in terms of contesting the board.

Sen’jin Shieldmasta is crying in a corner somewhere. Nowadays, the four-mana 3/5 statline isn’t particularly impressive, but coupling it with a tribal tag, a Dredge effect, and a non-insignificant health gain is a fairly big deal. There’s no way this card can coexist with Onyxian Drake since they fulfill very similar roles, so it will most likely end up as a metagame call whether you want the health gain and the Dredge effect over the instant removal.

The Throne of the Tides mini-set launches on June 1. You can find all cards from the mini-set here.