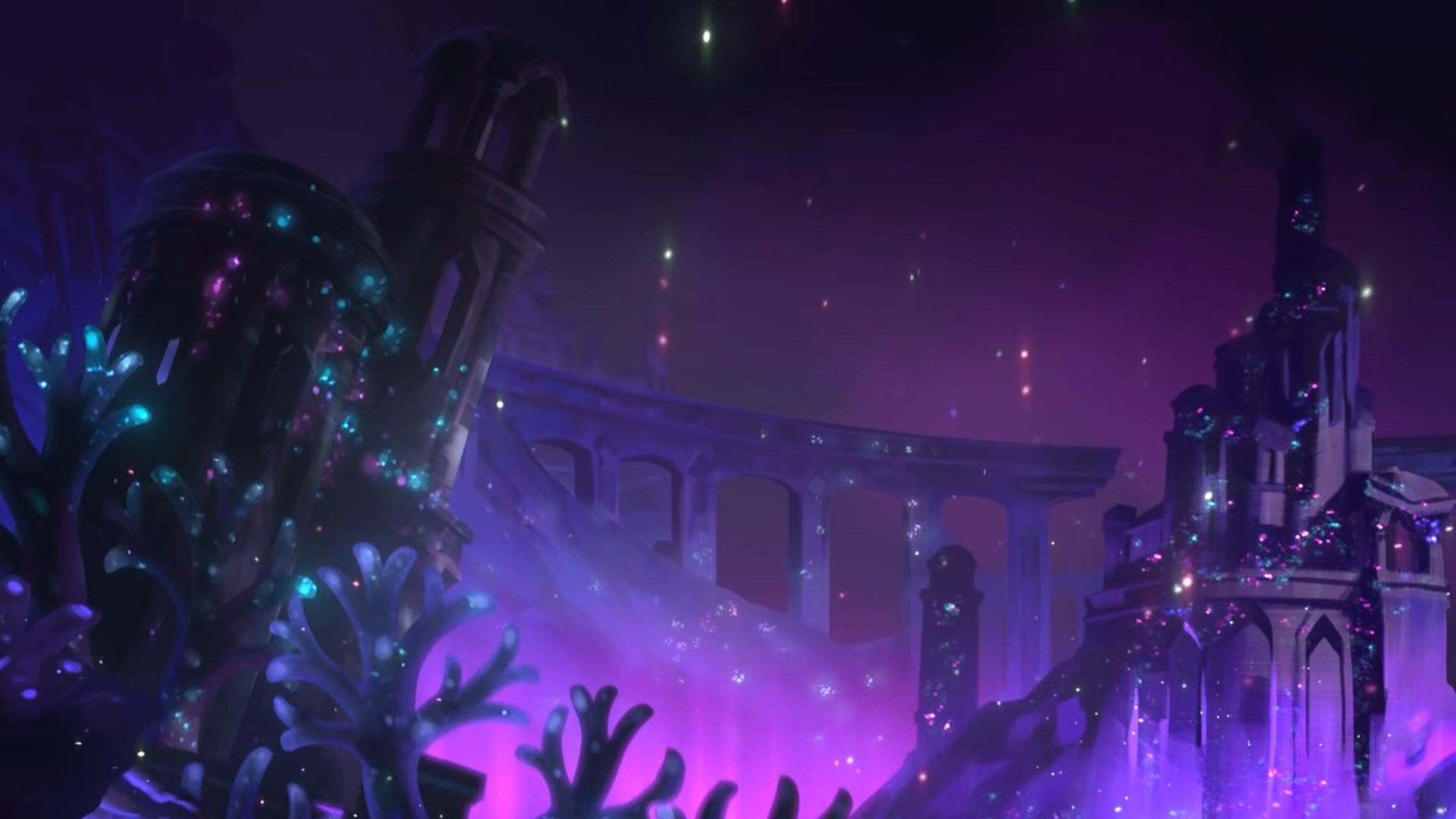 The three Shaman cards announced in the Throne of the Tides mini-set all point towards more board-centric strategies, a departure from the currently popular Burn Shaman archetype. Faster and slower decks alike have something to get excited about here, with Murlocs heavily featured.

For those looking to update their decks, here are all the Shaman cards in the Throne of the Tides mini-set

The card art already made this one a standout from the reveal list, and many in the community have been waiting eagerly to figure out just what this red-eyed fish is all about. It’s a powerful effect for Murloc decks, cheating four mana in total, which has always been a powerful effect in the game. This could be strong enough by itself to make a Murloc Shaman archetype viable. Alternatively, it can also speed up Mutanus-related shenanigans in a slower deck.

The other reason why Murloc Shaman is looking more and more like a ready-made deck in the post-mini-set Standard metagame: potentially 6/6 of stats split across two bodies for four mana coupled with a Dredge effect, which is almost guaranteed to hit in a tribal deck like this one. It’s really rather silly, especially when combined with Clownfish shenanigans.

Remember Faceless Corruptor? The card was a real menace with its original 5/4 statline, even though it required a body on the board to copy for the full slate of stats. Now you get both bodies in a single card, with no other minion required, at the small cost of a single Overloaded mana crystal. Unsurprisingly, this also seems like a pretty damn good card.