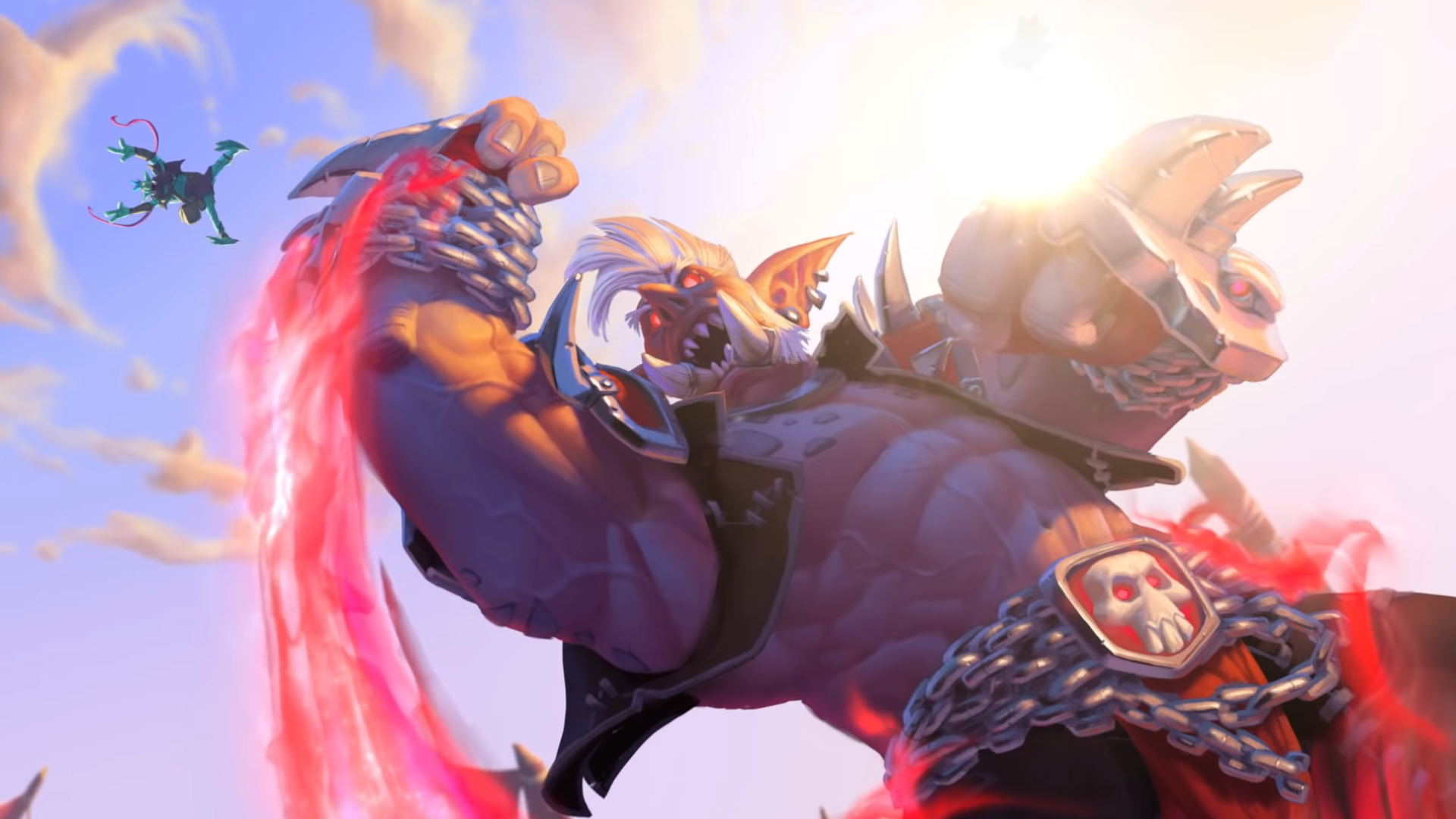 Another card has been revealed from Hearthstone’s next expansion, Rastakhan’s Rumble—and this time it’s a Warrior Legendary Beast. It was announced today on Weibo by ttkapai.

Akali, the Rhino is an eight-mana Legendary Beast with five Attack and Health. It has Rush and Overkill, which will let you draw a Rush minion and give it +5/+5.

Although this Beast has some great stats, several players on HearthPwn have already criticized that they’re just not high enough for a card that costs eight mana.

Pre-purchase options for Hearthstone’s Rastakhan’s Rumble are still available. There are two different bundles you can choose from: One for $20 and another for $50. They’ll both be available until Dec. 4 when the expansion is released.