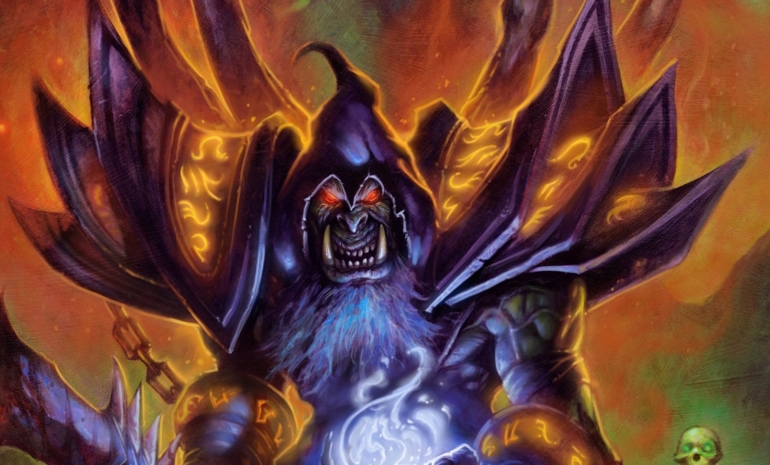 But now, these cards have been officially revealed on the Rastakhan’s Rumble website.

The first card is High Priestess Jeklik, a four-mana minion with three Attack and four Health. It has Taunt and Lifesteal, and whenever you discard this card, you can add two copies of it to your hand.

Soulwarden is a six-mana minion with six Attack and six Health. It has a Battlecry ability that allows you to add three random cards that you previously discarded to your hand.

Reckless Diretroll is a three-mana minion with two Attack and six Health. It has Taunt, as well as a Battlecry effect that forces you to discard your lowest cost card.

Finally, Shriek is a one-mana spell that makes you discard your lowest-cost card in order to deal two damage to all minions on the board.

Hearthstone players can pre-purchase Rastakhan’s Rumble. There are two bundle options: One for $20 and another for $50. These pre-purchase bundles will be available until Dec. 4.