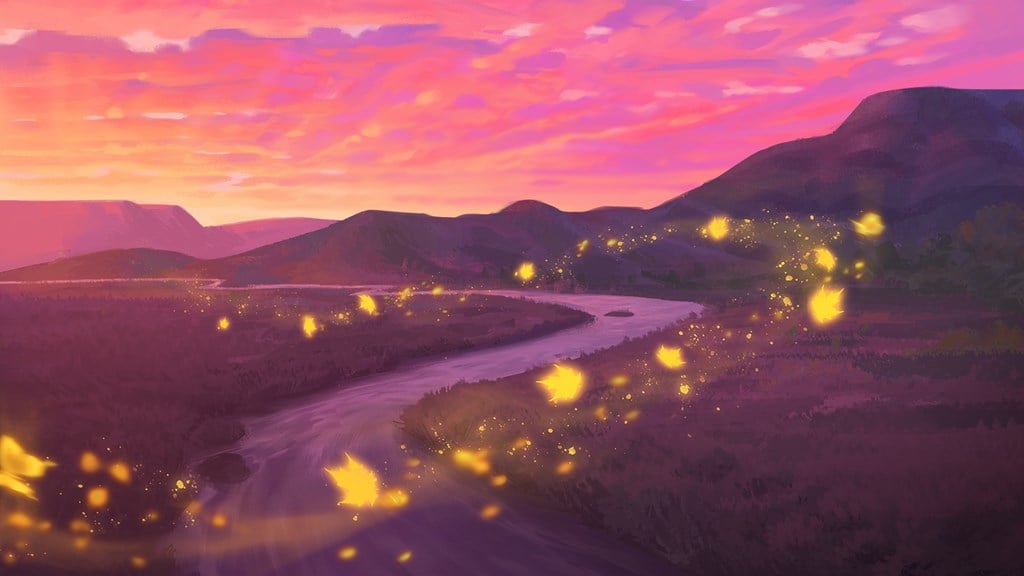 Since the announcement, Blizzard has been periodically revealing new cards from the set. And today, we all got our first look at four new cards, including a Legendary Druid minion.

Lady Anacondra is by far the most exciting of the cards revealed today. In addition to having one of the most clever names in Hearthstone history, Lady Anacondra also has a stellar effect. This 3/7 six-cost minion will cause your Nature spells to cost two less mana. For archetypes similar to something like Spell Druid, the potential for Lady Anacondra is huge.

Speaking of spells, Rogue is getting a new treat inspired by one of the most iconic dishes in World of Warcraft, Savory Deviate Delight. In World of Warcraft, eating this dish will transform you into a Ninja or Pirate for one hour. The card’s effect in Hearthstone is fitting, transforming a minion in both players’ hands into a Pirate or Stealth minion. This will be a great way to disrupt decks that rely heavily on key cards for overwhelming combos.

As if getting to peep a new Legendary minion wasn’t enough, Druid players also got to take a look at Deviate Dreadfang. This eight-cost 4/9 minion has an effect that allows you to summon a 4/2 Viper with Rush after you cast a Nature spell. Since the grand majority of spells you’ll find in the Druid class are Nature-based, you should have no problem cheating out a few nasty Vipers once you’re able to get Deviate Dreadfang onto the field.

Though perhaps not as flashy as the cards proceeding it, Fangbound Druid was also revealed today. This three-cost 4/3 Druid minion has Taunt and a Deathrattle. After Fangbound Druid dies, he’ll reduce the cost of a Beast in your hand by two mana. When you consider the fact that Fangbound Druid has such a low mana-cost itself, it isn’t hard to see how this card could be powerful in the right type of deck.