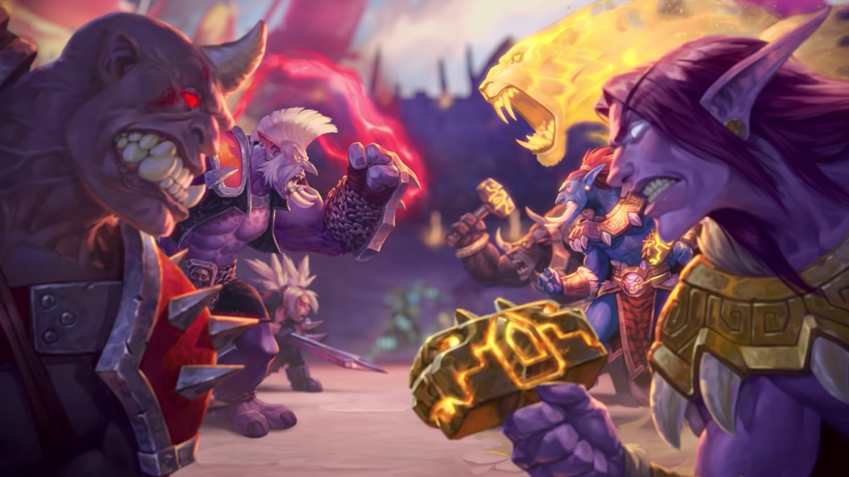 Jan’alai, the Dragonhawk is a seven-mana Legendary Beast with four Attack and four Health. It has a Battlecry ability that allows you to summon Ragnaros the Firelord if you’ve dealt eight damage with your Hero Power in that game.

Spirit of the Dragonhawk is a two-mana minion with zero Attack and three Health. It has Stealth for one turn and it’ll make it so your Hero Power also targets adjacent minions.

Daring Fire-Eater is a one-mana minion with one Attack and one Health. Although it has low stats, this card has a Battlecry that strengthens your next Hero Power on that turn—it’ll deal two more damage.