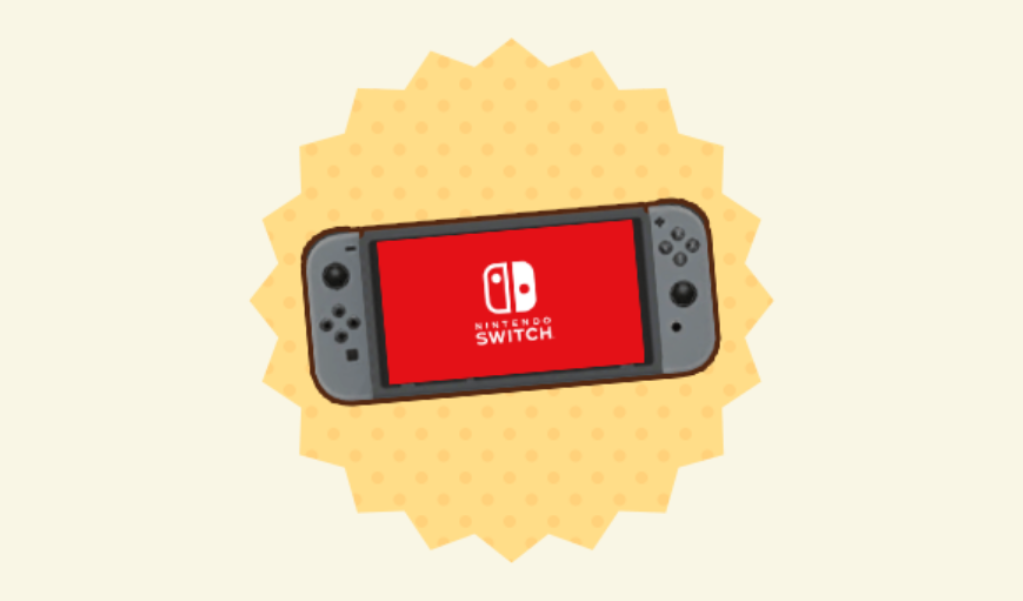 The Nintendo Switch is a mighty console for its small size. It’s not without its problems, though. One of the biggest issues for the hybrid handheld extraordinaire is charging. The dock is flimsy and susceptible to damage, and the console itself isn’t the most reliable.

If you’re on the go and your Switch is failing to charge, don’t panic. Fixing it should be relatively easy. It would normally take around three hours to charge, but if you find yourself stuck on a black screen, then follow these steps closely.

You should first make sure to undock your Switch and attach your Joy-Cons, before removing any game or microSD cards. Now, press and hold the power button for at least 12 seconds, until your console is forced to shut down.

Next, reconnect your AC Adapter to your Switch, plug it straight into your wall outlet and wait. If you’ve turned off your console correctly, then your screen should remain blank. You might be tempted to turn your Switch back on in this situation, however, you should continue waiting for at least 30 minutes.

After you’ve waited, test if your Switch is working by pressing down the power button again. It should now be charging at this point, but if it isn’t, your problem may stem from something else entirely.

If you’re using a knock off AC Adapter, try using the official Nintendo Switch AC Adapter. If you don’t have one, or its broken, you can either temporarily borrow one from a friend, or buy one here. They’re not exactly cheap, but sometimes forking out for a new adapter will be your only available option. Non-Switch adapters are often unreliable, causing any number of issues. They’re definitely more affordable, though, rarely worth the hassle.

Once you’ve tried both of these methods and you’re still unable to charge your Switch, your console may be damaged. There’s not much you can do from here, apart from sending it off to Nintendo for repair. If you have warranty, it should be free, however, it may take a while to get back to you.