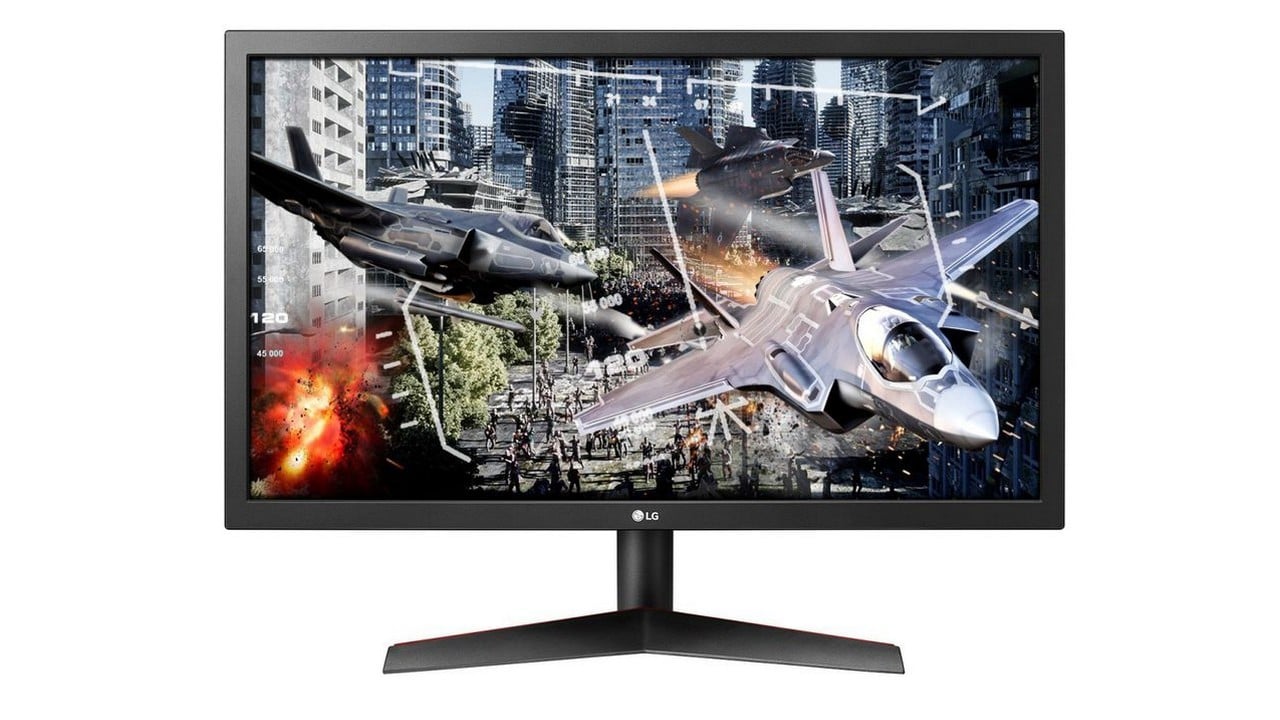 Image by LG via Amazon

When searching for monitors, consumers inevitably come across terms like twisted nematic (TN), vertical alignment (VA), or in-plane switching (IPS) when referring to the panel types. All three panel types come in at different price points and have pros and cons. Gaming monitors often use TN panels because of their high speed and low cost.

It was only in 1972 when the first real TN device was created. While working in Switzerland, two physicists named Martin Schadt and Wolfgang Helfrich found that applying voltage to liquid crystals could redirect light due to their structure twisting. They developed the first four-digit LCD screen.

Their discovery paved the way for devices with digital displays and was widely adopted for use in watches and calculators. The first color LCD TV only came out in 1988 and had a tiny, two-inch screen. Since then, TN technology has evolved at a rapid pace and now serves as the basis for many LCD screens, including TVs and monitors.

How does a TN panel work?

TN panels contain liquid crystals positioned between two polarizing filters. Each filter is the same size but orientated at 90-degree angles to each other with one placed vertically and the other horizontally. In its standard form, no light can pass through the filters because of their orientation. When voltage is applied to the liquid crystals, their molecules twist to 90 degrees allowing light to pass through the filters.

This system is applied to each pixel, which is divided into red, green, and blue subpixels. The color of each subpixel is regulated by the voltage passing through, with each one having up to 256 shades available. When rendering graphics on the screen, each subpixel has a different color and contributes to the overall color of the pixel. Each pixel then has its own color that combines with all the other pixels to create the onscreen image.

There are many advantages to using TN panels for gaming monitors. A couple of the main reasons why they are favored for gaming is their high refresh rates and response times which make them ideal for fast-paced competitive gaming.

Another reason why TN panels are popular is their price. They are inexpensive compared to the other panel types, making them ideal for budget gaming monitors like the LG Ultragear 24GL600F-B and the Asus VP28UQG.

Despite their high speeds, TN panels have some drawbacks. They can’t compete with IPS or VA panels when it comes to color accuracy. Many TN panels also have narrower viewing angles compared to the other monitor types.

While these are the general characteristics of TN panels, real-world performance varies depending on the screen itself, and there is often overlap between the different display types.