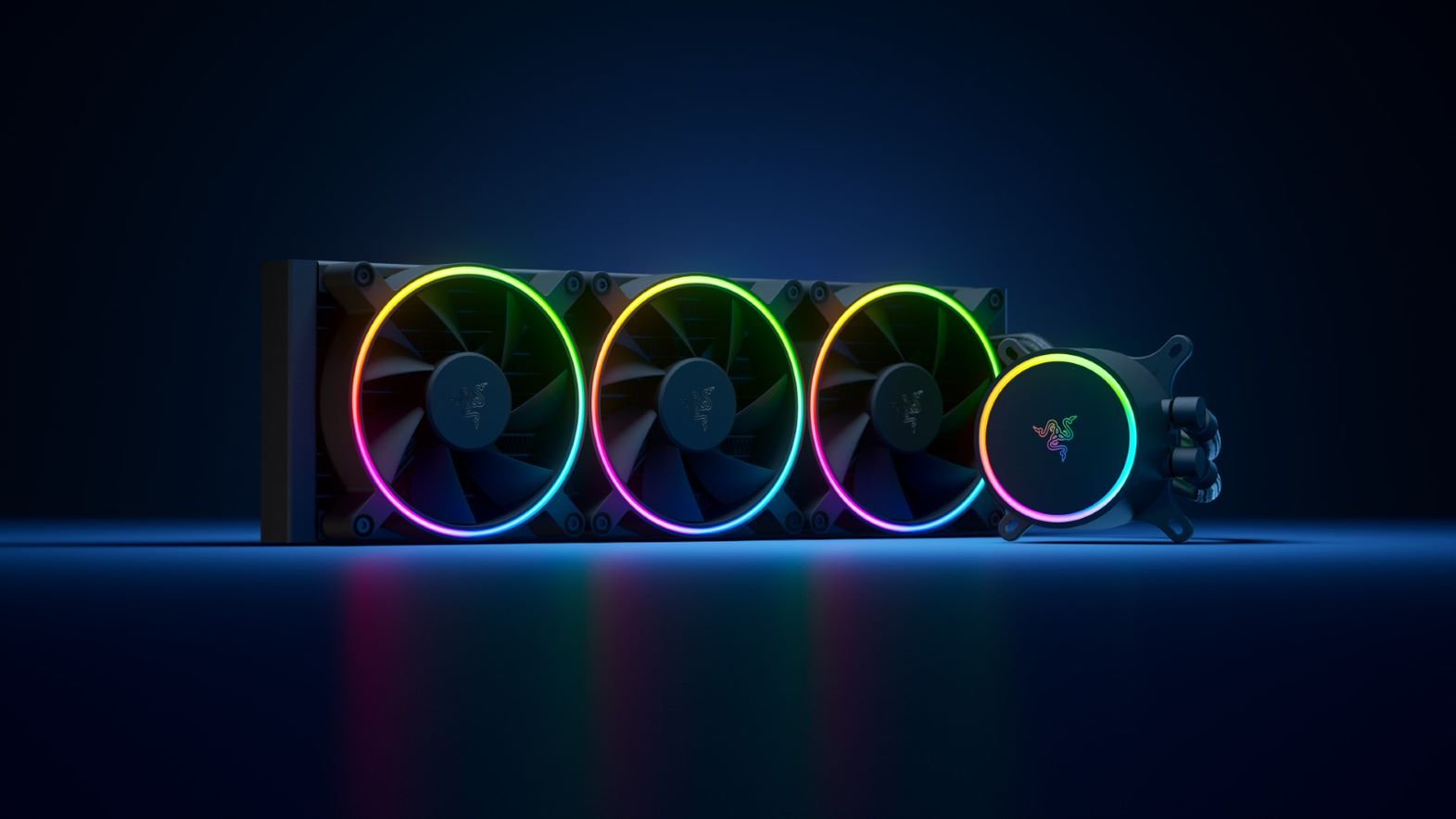 Razer’s new lineup of PC components marks the company’s first entry into the PC hardware space outside of peripherals. Among the newly unveiled desktop components includes the Hanbo AIO cooler. 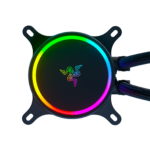 The Hanbo AIO, which comes in 240 millimeter and 360-millimeter variants, features a copper and plastic water block, boasts a max RPM of 2,800, and will be compatible with AMD’s AM4 socket as well as a variety of common Intel LGA sockets. To put it simply, if a PC contains a motherboard that isn’t over seven years old, it’s likely going to be compatible with the Hanbo AIO.

The AIO’s will both come complete with an RGB colored outline and cap for extra style points. Razer is aiming to make the Hanbo as recognizable and eye-catching as possible. How the cooler performs in practice is yet to be tested via time, but one can’t say Razer isn’t entering the space with its usual Chroma style. 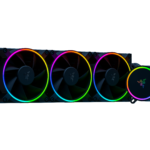 Since the Hanbo AIO doesn’t come in a 120-millimeter size, the water cooler will be used by mid-level to high-end builders who use ATX or micro-ATX cases and boards with powerful components. Given that their newest PSUs have a minimum wattage of 750, which is the lowest recommended power rating to run Nvidia RTX 3080s and some 3090s, both the Hanbo AIOs and the Katanas are poised to be useful pieces of hardware for the seasoned PC builders.

The Hanbo AIO will hit the shelves in November 2021 for an undisclosed price.