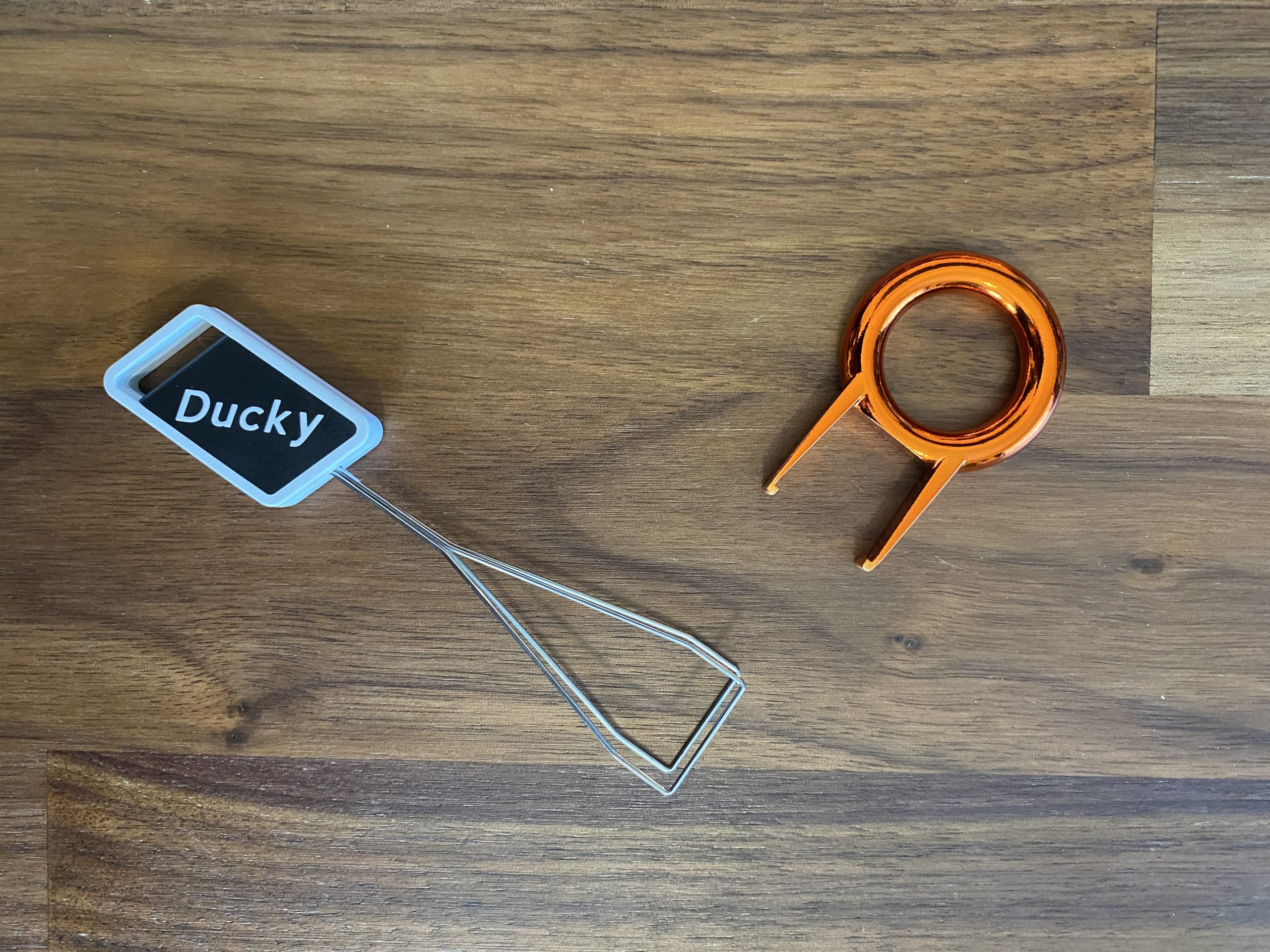 Mechanical keyboards open a new world of customization, allowing users to fine-tune their keyboards to their liking. Most mechanical keyboards let users swap their keycaps to customize the look and feel of the board, while others take it a step further and let them change the key switches themselves.

The first step for most mechanical keyboard owners is usually swapping their keycaps, which is relatively easy. Using a keycap puller makes this process easier and is an excellent tool that you should consider purchasing.

A keycap puller is a small tool that grips keycaps from underneath their base, making them easier to remove. Some keyboards and keycaps sets come with keycap pullers, and they are typically inexpensive on their own. 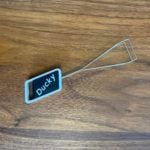 There are two main types of keycap pullers: wire pullers and ring pullers. Wire pullers consist of two metal wires attached to a handle. The wires grip beneath the keycap and allow users to remove them easily. Ring pullers perform the same task, but they have two prongs that slide beneath the keycaps, allowing you to pull the cap off after the prongs click into place. There are also H-shaped keycap pullers, which are similar to ring pullers.

While any option gets the job done, many keyboard enthusiasts prefer wire keycap pullers since they grip the bottom of keycaps without sliding down the side. Ring pullers can potentially damage or scratch keycaps. The prongs slide to the bottom of the keycap, but you can typically avoid this from happening if you use them carefully.

Wire pullers are slightly more expensive than ring keycaps, but they are both relatively affordable options. Both types of keycap pullers are almost always better than removing keycaps by hand, which can be tedious and can potentially damage your keycaps. If you plan on switching your keycaps, consider purchasing a keycap puller to make the process easier.