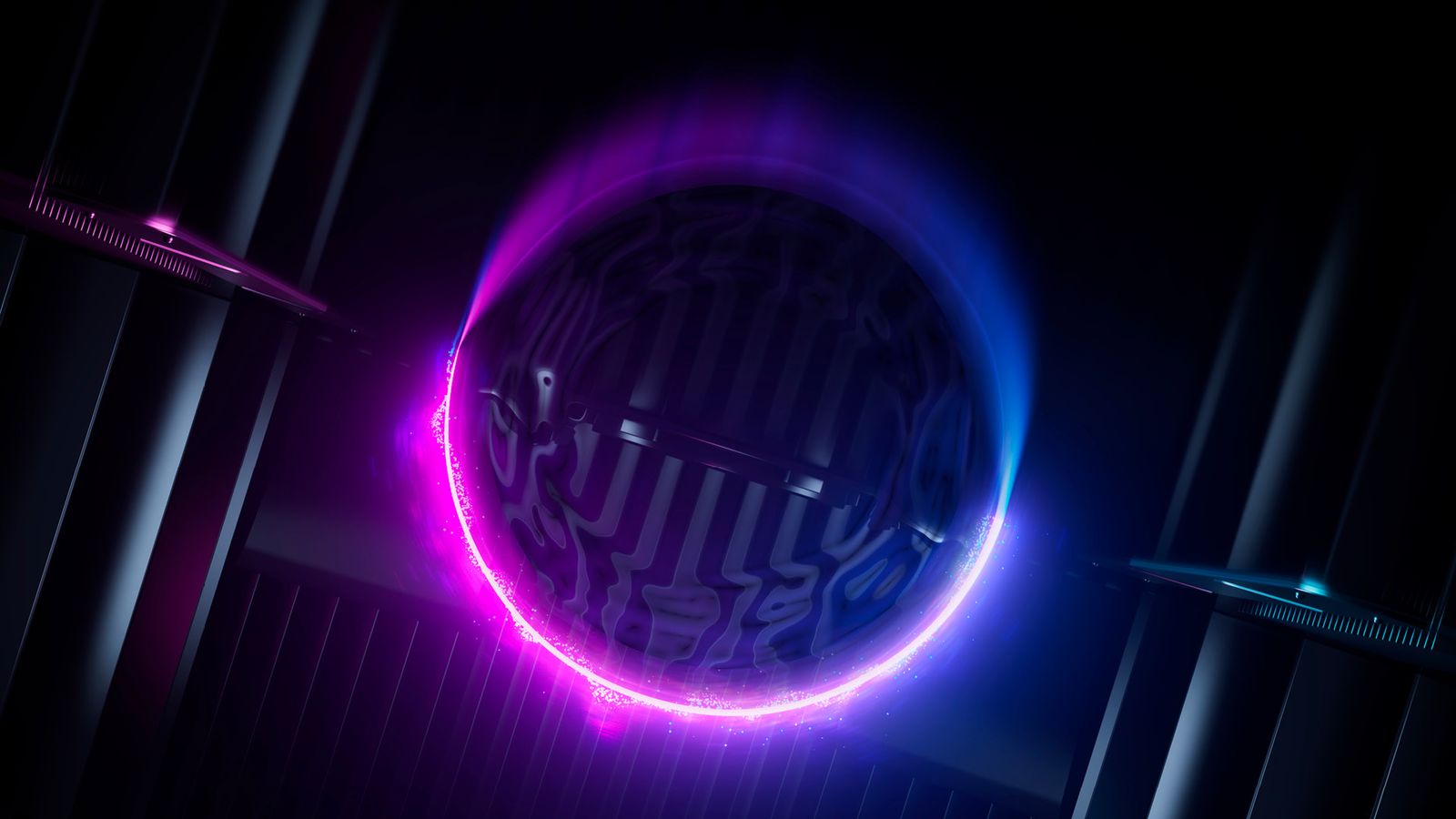 Intel’s upcoming line of Arc Alchemist mobile graphics cards is scheduled to launch sometime in Q1 2022, but their memory configurations have been outed ahead of time via a leaked slide.

While there’s no way to say for sure whether the amount of configurations listed is the exact number of graphics cards, the table—provided by trusted leaker HXL—shares a glance at five specific DG 2 NB SKUs ahead of launch. The table sticks to memory configurations and doesn’t divulge much else in the way of performance details. But if the slide is on the up and up, then we may see another table like this crop up just before the impending Q1 2022 release.

Moving down the list is the 384EU SKU. This Arc Alchemist model features 12GB of memory at the same 16Gbps and I/O voltage as the previous 512EU. The 384EU further differentiates itself with a 192-bit memory bus capable of supporting a bandwidth of 384GB/s.

Third from the bottom is the 256EU SKU with its 128-bit memory bus that allows for a max bandwidth of 256GB/s. The 256EU SKU also features 8GB of memory at 16Gbps and an I/O voltage of 1.35V similar to the previously listed models.

Rounding out the GPU SKUs listed in the slide with the lower end of the spectrum are the 128EU and 96EU SKUs. Both of these SKUs feature 4GB of memory at 14Gbps and a 64-bit bus with a bandwidth of 112GB/s. A large step away from the speedier Arc Alchemist mobile options is the I/O voltage of 1.25V.

While some information is better than none, there’s still a fair amount of speculation that can be done regarding this table. But the prospects of how these cards will perform remain of paramount interest, especially considering the Arc Alchemist 32 Xe DG2-512 went toe to toe with the Nvidia RTX 3070 Ti in a leaked benchmark.