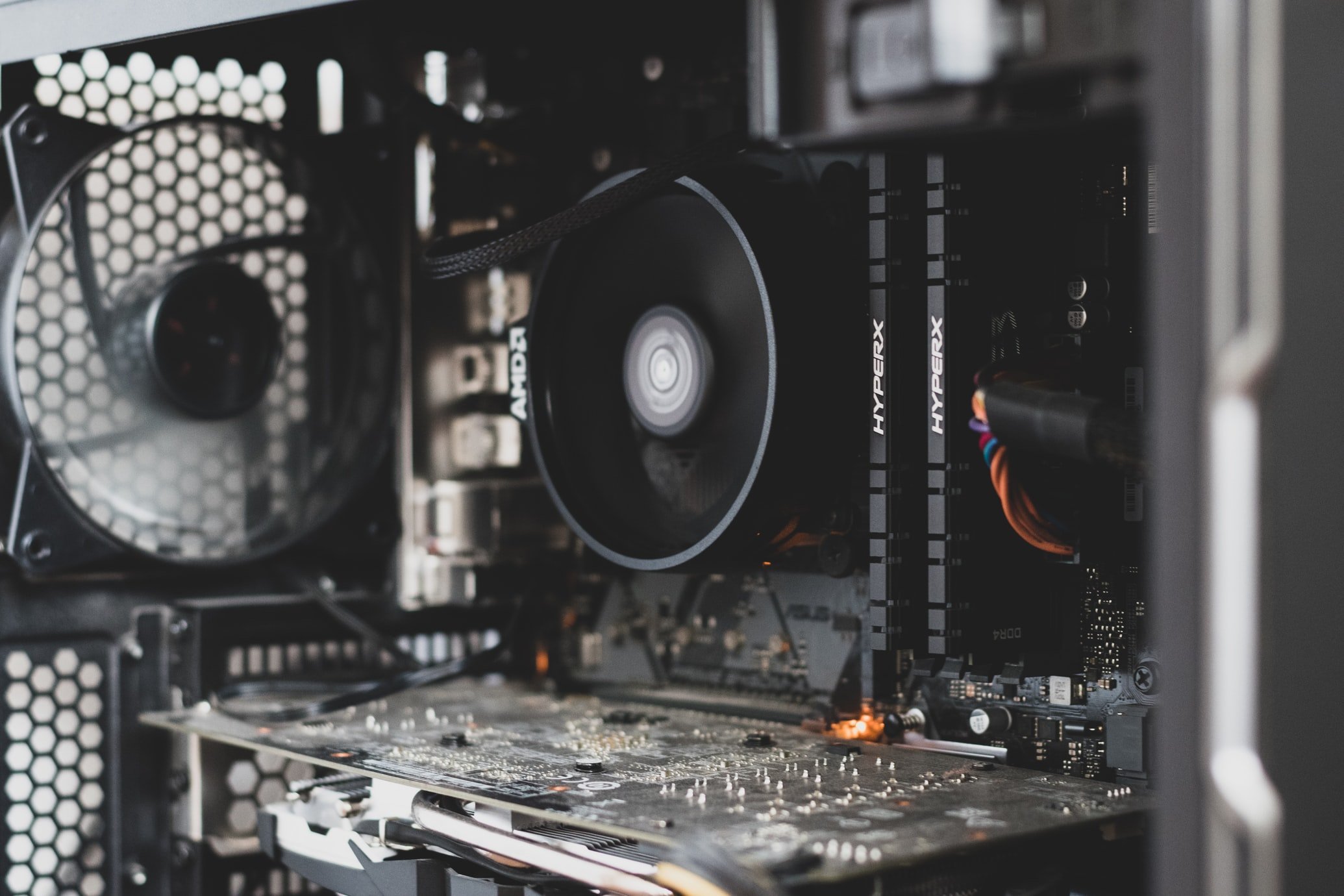 One of the main reasons a PC overheats is internal fans not operating at required speeds. This is often due to the automatic fan controller not functioning correctly. Luckily, you can adjust your fan speeds manually using a few different methods. Manually adjusting your fan speed is also an essential step in overclocking a CPU. This guide covers how to manually adjust your CPU fan as well as any other case fans.

Before making any adjustments, you’ll need to check what type of fans you have. CPU fans will always be adjustable, but other fans in your PC may not be so flexible. The easiest way to identify a fan is to check the connector. There are three types of fans: Molex, DC, and PWM.

Molex fans are characterized by their flat four-pin connectors and their direct connection to the power supply. Unfortunately, because these fans bypass the motherboard, Molex fans are impossible to adjust manually.

On the other hand, you can manually adjust the two remaining fan types, which are DC and PWM. To spot a PWM fan, look for a connector that is small, four-pinned, rectangular in shape, and plugs directly into the motherboard.

DC fans are almost identical to PWM fans with one exception. DC fans have a three-pin connector instead of a four-pin. The extra pin in PWM fans makes them more power-efficient, giving the fan better performance. That being said, you can adjust PWM to run in DC mode, but it’s not recommended and is a downgrade in most cases.

How to adjust fan speeds using your UEFI

The best way to adjust your PC’s fan speeds is through the Unified Extensible Firmware Interface (UEFI). Of course, every UEFI is different, but the steps listed below are similar on every motherboard.

If you use an older PC without a UEFI or want a more straightforward solution, you can use third-party programs to achieve the same effect. The program used in this tutorial is SpeedTemp. However, programs like SpeedTemp may be unable to access your CPU fan depending on your motherboard manufacturer, so using the UEFI is superior in many cases.

Once you’ve set your fans to your desired speeds, you should check them to ensure everything is working as intended. The simplest method to check is to use the UEFI. To do this, open your UEFI and head to the Monitor section. From here you can inspect the fan speeds and temperature.

For more advanced testing, like monitoring a CPU under load, you can employ a temperature monitoring tool. A helpful tool for monitoring your PC’s temperature and fan speeds is Open Hardware Monitor.

And if you want to see how your PC reacts under stress, you can run a multi-core test in a benchmarking tool, like Cinebench, while monitoring the temperatures and speeds with Open Hardware Monitor.