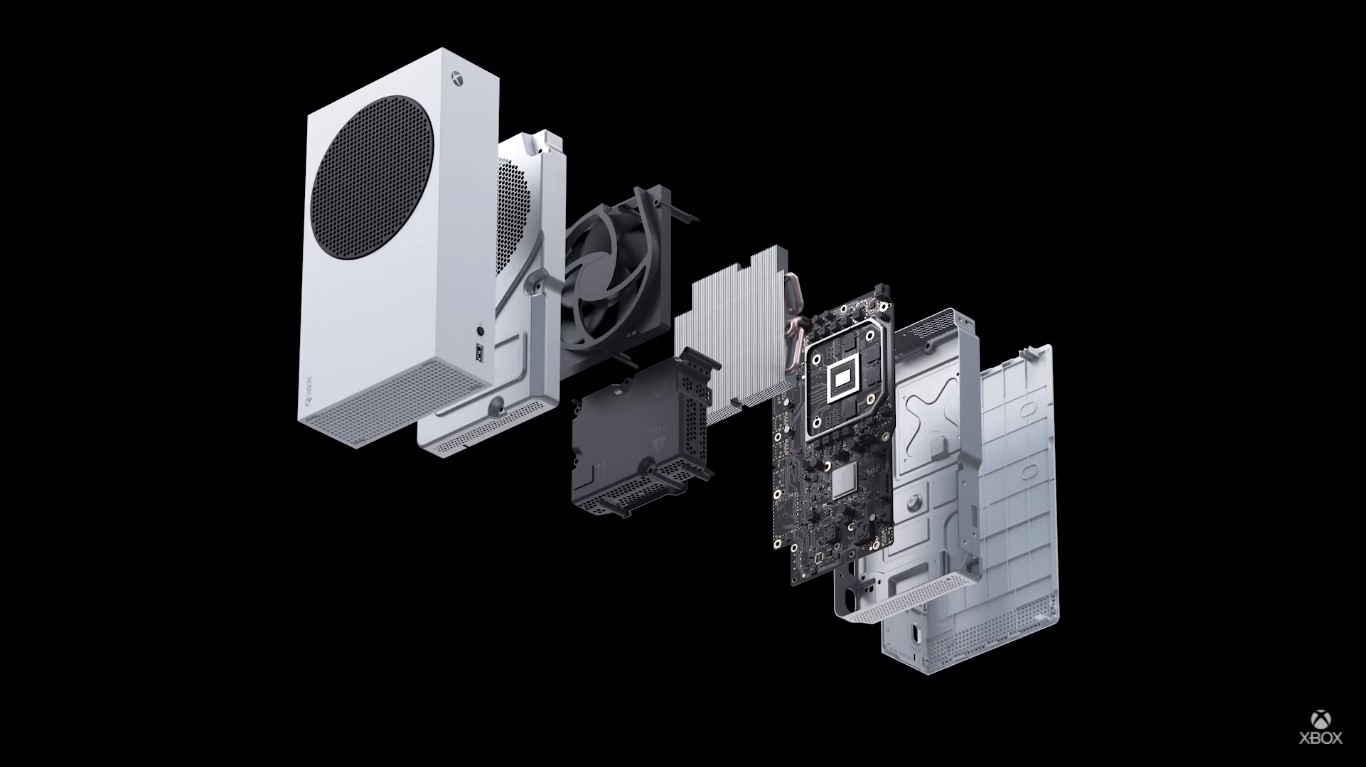 The main difference between the two is the rendering resolution. The Xbox Seris S was designed to render games in 1440p and 60 FPS but can run up to 120 FPS, while Series X can render games in 4K and 120 FPS.

The Xbox Series S is built with an 8 core Zen 2 CPU that runs at 3.6GHz and 3.4GHz with Simultaneous Multithreading, the same as the Series X.

New next-gen features, such as Quick Resume and Sampler Feedback Streaming, will be available on the two consoles. This can be achieved by the Xbox Velocity Architecture, which grants faster load times and higher, more consistent frame rates.

Quick Resume allows players to run several games simultaneously in the console and jump between them from where they left off. The Sampler Feedback Streaming feature loads only the portions of textures required to render the scene, resulting in better memory efficiency.

In general, both consoles will have less loading time, increased texture quality, and more quick cuts between scenes since the load time will be almost nonexistent in some cases.

The first thing fans can notice is the size. The Xbox Series S is 60-percent smaller than the Series X, even though it delivers the same next-gen power. One of the reasons is because it’s all digital. This console is directed toward Xbox Game Pass users.

The storage size is also reduced. It carries a 512 GB Custom NVME SSD, half the size of Xbox Series X. It isn’t much, though, when considering the size of AAA games and that it’s an all-digital console.

It also has a 10 GB GDDR6 RAM that runs 224 GB per second scaled inline with the target resolution. It’s over four times as powerful as the Xbox One S, its predecessor.

As mentioned before, the Xbox Series S can only get up to a 1440p resolution but can run at 60 and 120 FPS like the Xbox Series X. It also can upscale the games if the console is connected to a 4K TV.