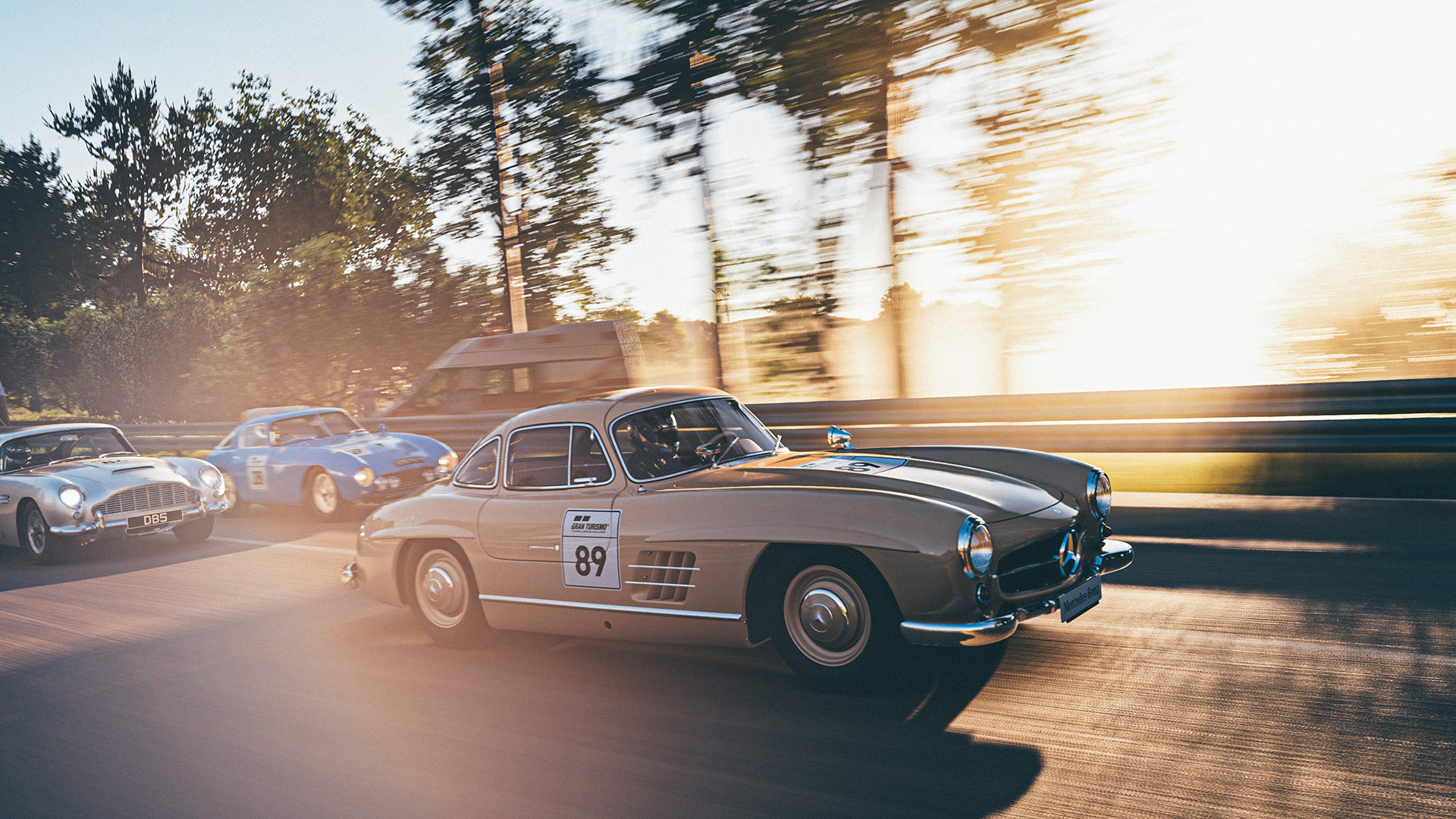 First released in 1997 for the original PlayStation, Gran Turismo is no stranger to the racing genre. Polyphony Digital continues the same tried and true formula in their eighth mainline installment of the series, available on PlayStation 4 and PlayStation 5.

Ray tracing simulates how light physically behaves in the real world, calculating the movement and the color characteristic of light rays as they bounce off the surface. It allows games to accurately render reflections and light sources properly when they aren’t located on-screen. This means that you’ll encounter realistic environments, shadows, and scenarios that create a immersive experience.

When it comes to Ray Tracing mode in Gran Turismo 7, the graphical setting affects how immersive the racing environment is around you, from life-like light bouncing off your car to gorgeous cutscenes that make the world come alive. For players who prefer to race in first-person perspective, the cockpit offers an unmatched level of detail with Ray Tracing mode activated.

Ray tracing typically comes at a cost, though. Drop in frames per second is usually the price to pay for Ray Tracing effects. Many AAA games now ask players to choose between graphical settings, and Gran Turismo 7 is one of them.

Frame Rate mode is another way of saying Performance mode. Frame Rate mode prioritizes frames per second above graphical-enhancing features (like Ray Tracing), aiming for smoother gameplay, avoiding lag or FPS dips, and adjusts for general sluggish issues. In other words, the highest possible frame rate is used throughout the game when Frame Rate mode is enabled.

Here’s the catch: The PS5 does a fantastic job running Ray Tracing Mode utilizing a fully 4K HDR TV, allowing users to enjoy a well-rounded sense of the game’s graphical possibilities thanks to Sony’s latest console.

Despite how graphically-taxing Ray Tracing mode typically is, the PS5 is up for the task. Users can expect minimal to moderate drops in frames per second while experiencing the graphical bliss of Ray Tracing.

For users gaming on a TV that’s unable to display the PS5’s true potential, the Frame Rate option might be the better option. It’s always recommended to try each setting to see what is more ideal on an individual level.