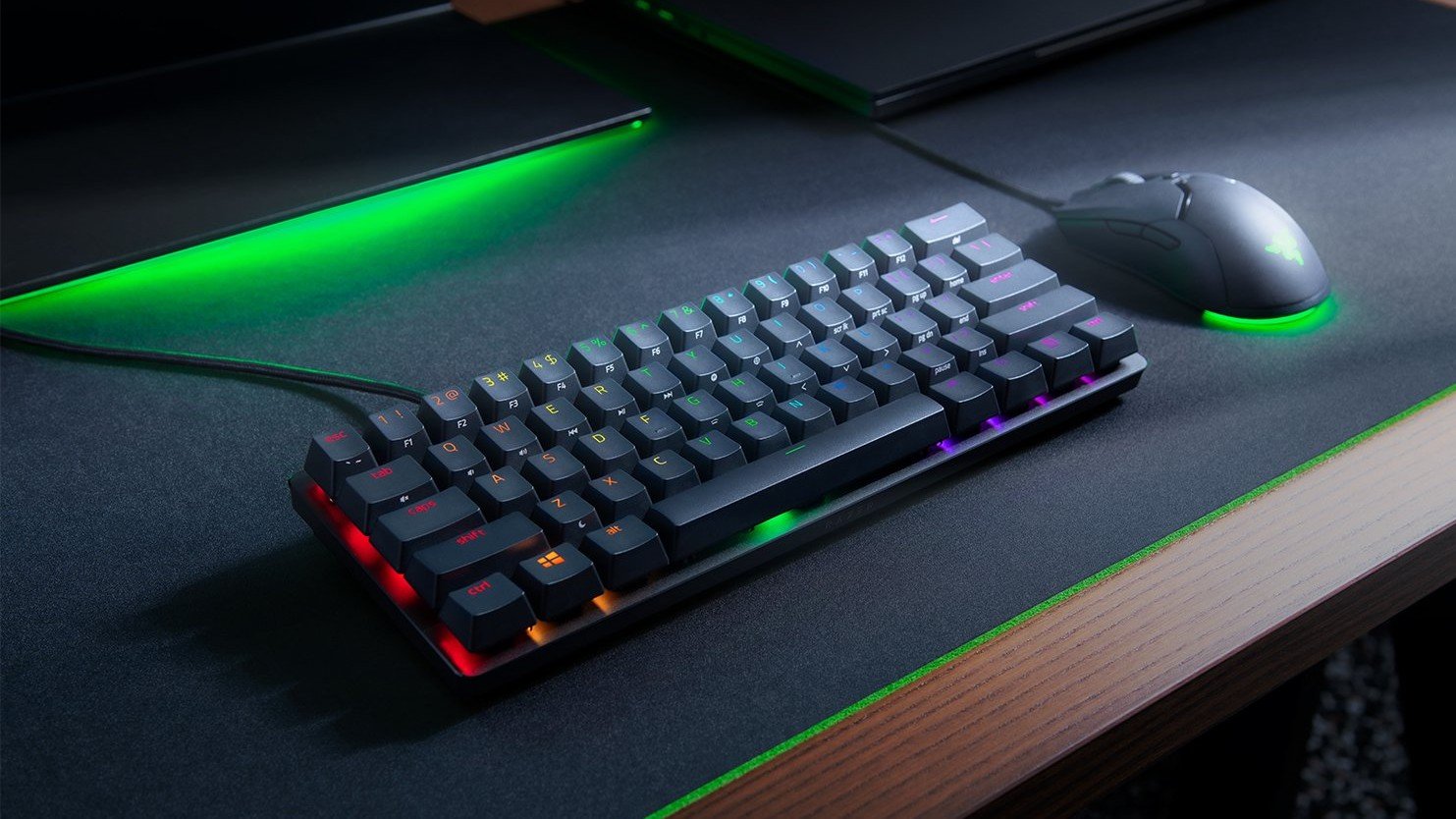 The debate between whether a controller or mouse and keyboard is better for gaming continues with no end in sight. Every player has their preference, and many are biased toward their platform of choice.

Deciding which input method is best is challenging because of how many different games and platforms exist. Some games are simply easier to play with certain input methods compared to others. If a game is originally released on consoles and subsequently ported to PC, a mouse and keyboard might not actually be the optimal input method. Some examples are the original Dark Souls and Mortal Kombat X.

Here is a look at the pros and cons of controllers vs. mice and keyboards for gaming.

Controllers are the standard input method on consoles, and many PC players also use them. Modern controllers have an ergonomic shape, and all the buttons and triggers are placed within reach of the user’s fingers.

Some of the standard features on controllers include analog sticks for movement, pressure-sensitive triggers, directional pads, and face buttons. Most modern controllers also have a rumble function for better immersion and wireless capability so that users can sit far from the screen.

Controllers are designed to have a comfortable shape that most gamers can get accustomed to quickly. Their user-friendly design makes them easy to use, so players moving between consoles will have a gentle learning curve. The ergonomics of a controller also allow users to play anywhere without needing a desk or flat surface to rest on.

Most controllers have two sets of pressure-sensitive triggers. These are particularly useful because they give players more flexibility in certain games. An example of this feature’s versatility is in driving games where a gentle press equates to pressing the accelerator lightly, and a full-press pushes the pedal to the max.

Controllers are typically compact and easy to transport. Users can take their controllers on the road with them or to a friend’s place to enjoy multiplayer games.

To many users, this function isn’t essential, but others find that it adds to the immersive gaming experience. Most console players are used to vibrations when their car crashes in a driving game or they get knocked out in a fighting game.

Modern wireless controllers allow users to sit far from the screen to enjoy their games from the couch.

Analog sticks can’t compare with a mouse for precision aiming. The reasoning for this is that a mouse has a more considerable range of motion than an analog stick. Most competitive shooters, like Fortnite, have built-in aim assist to help players aim faster and more precisely.

While it’s possible to remap the buttons on the controller, it can be difficult because most of them are already assigned to other functions. Unlike a keyboard, there aren’t many free buttons, and there’s no option to create macros.

Wireless controllers eventually die and need recharging. This can be inconvenient if you are in the middle of a game and need to stop to connect a cable. Since Xbox controllers use AA batteries, users have to replace them periodically or buy rechargeable battery packs.

Pros of mouse and keyboard

Competitive games require quick and precise reactions to stay in the game. A gaming mouse offers better precision than analog sticks because the larger range of motion makes it easier for users to move their hand across a mouse pad than using a thumb to aim an analog stick.

Modern gaming mice often have extra buttons and a scroll wheel to map to in-game actions. Some mice allow users to change the DPI on the fly during a game to alternate between a run-and-gun DPI setting and a more controlled DPI setting for sniping.

Keyboards also have wider customization possibilities than controllers because of how many keys they feature. There are always extra keys for new keybinds. Users can also create macros to access custom key sequences to improve functionality.

Unlike a controller, a mouse and keyboard aren’t used exclusively for gaming and media. They can be used for spreadsheets, sending emails, gaming, and everything else computer-related.

Wired mice and keyboards don’t require charging, so there’s no limit to how long users can play. On the other hand, wireless mice and keyboards offer limited battery and need to be recharged like controllers. Some modern gaming mice like the Logitech G703 have wireless charging and can charge off a compatible Powerplay mouse pad so that users don’t need cables.

While some high-end controllers offer customization options, most don’t allow any modifications.

Gaming mice and keyboards tend to have more customization options. Most gaming mice come with customizable lighting as a bare minimum, and some have weights to make them heavier or lighter. Other options even have swappable panels to change their shape for improved ergonomics.

Many gaming keyboards also have adjustable lighting, while many mechanical keyboards give users multiple switch and keycap options to make their setup stand out.

Most controllers are the same size and have similar layouts. Mice and keyboards come in more variants, giving users more options. Users can choose between various keyboard sizes like full-size, Tenkeyless (TKL), or 60 and 65 percent versions. Depending on their requirements, players can also choose between standard and ergonomic layouts as well as membrane or mechanical switches. There are even split keyboard options available for users.

Gaming mice come in many weights and sizes, so users can choose the one with the most comfortable fit. There are also various layouts available that include right or left-handed mice and ergonomic mice. Users can choose exactly how many buttons they need for the games they play since there are multiple button layouts available.

Cons of mice and keyboards

Many players find it harder to use a mouse and keyboard than a controller. One of the reasons is because each hand operates a different device working independently from the other. Some users also find it hard to master keyboards because they have standard legends instead of directions and other markings.

A mouse and keyboard take up more space than a controller, and it’s harder to transport two devices instead of one.

The length of their cables limits wired mice and keyboards. Wireless mice and keyboards have a longer range; however, users still need a desk or flat surface to make them work. Using a wireless mouse and keyboard when sitting on a couch can be done, but it’s more challenging than using a controller.

Most gaming keyboards and mice don’t have a rumble function for that added layer of immersion. Some mice, like the SteelSeries Rival 700, have tried to implement some kind of haptic feedback, but it hasn’t caught on just yet.

Many mice and keyboards aren’t compatible with consoles but some that are don’t work with certain console games. This trend seems to be changing, though, and some companies are making keyboards and mice compatible with the PlayStation 4 and 5.

Other factors to consider

While controllers, keyboards, and mice all have their advantages and disadvantages, there are other factors to consider when deciding which is more comfortable for you.

While controllers, keyboards, and mice work for most games, aficionados of certain genres prefer specialized controls for an even more realistic experience. Flight simulator fans prefer joysticks that mimic the controls of an aircraft and come with authentic throttle and rudder controls. Driving fans often prefer steering wheels for their games. The best steering wheels have a racecar-like feel and come with pedals and stick shifters. Many fighting game players prefer fight sticks for their arcade-like feel and large, easy-to-press buttons.

These are just a few examples, and there are other specialized options like motion controllers and retro gamepads.

There’s no clear winner between controllers vs. mouse and keyboard for gaming. Both input methods have their pros and cons, and it comes down to personal preference. Many users are proficient with both systems and can use them interchangeably.