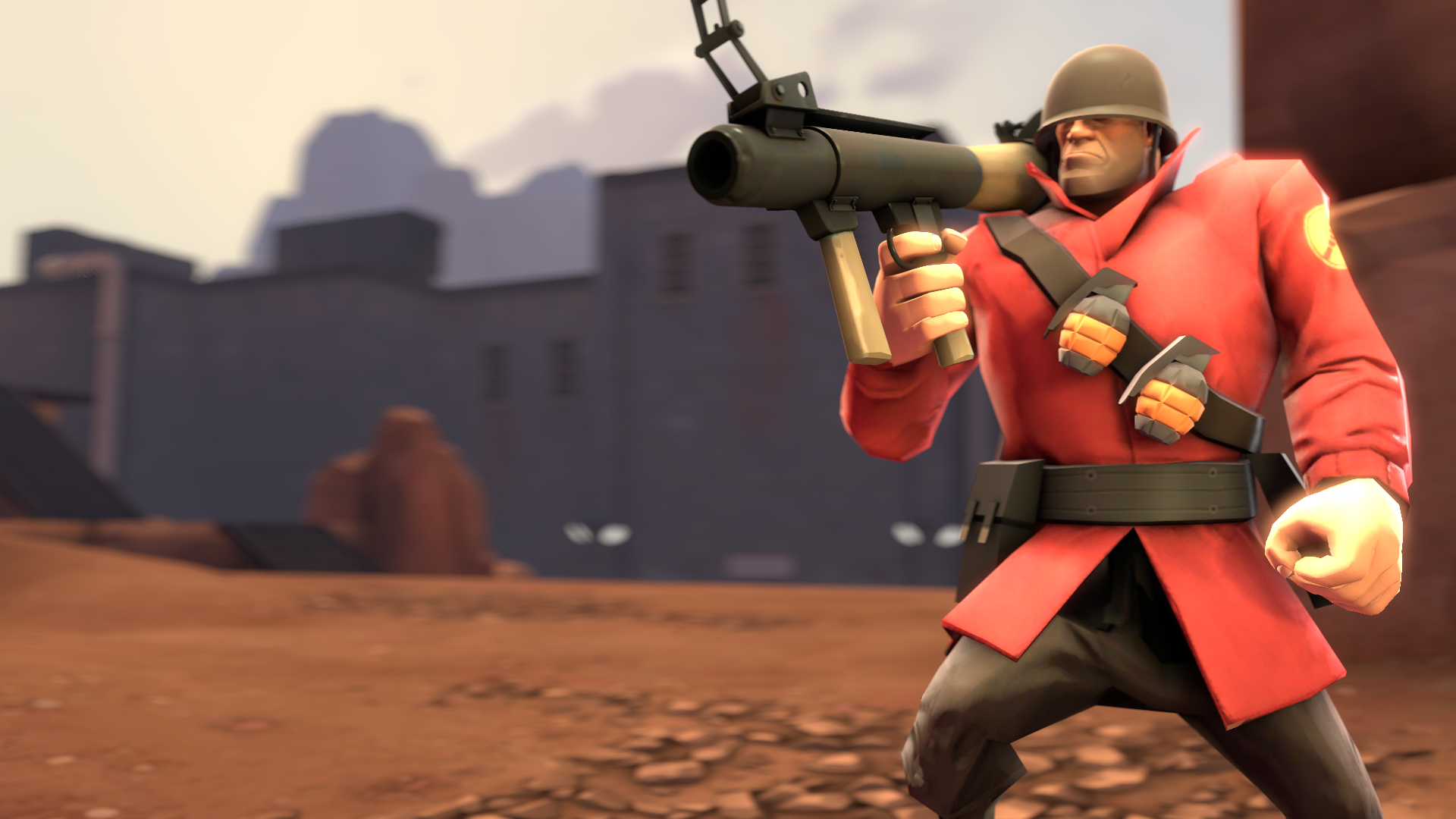 Team Fortress 2 is classified as Playable per Valve’s Steam Deck’s compatibility score, meaning fans of the classic first-person-shooter can give the game a go in handheld form, albeit with a few kinks Valve still needs to iron out.

Released back in 2007 and now free-to-play, TF2 was a part of the Orange Box, a video game compilation containing five games, including home runs like Portal and Half-Life: 2.

First impressions showcase a decently running game on the handheld that’s sure to get better as Valve continues to work diligently on a vast library of Playable Steam titles.

Valve breaks down Steam Deck game compatibility into four categories: Verified, Playable, Unsupported, and Unknown; allowing users to find out wherever their favorite titles slot into.

Considering Valve are the developers behind TF2 and the Steam Deck, it shouldn’t be long before TF2 is fully verified.