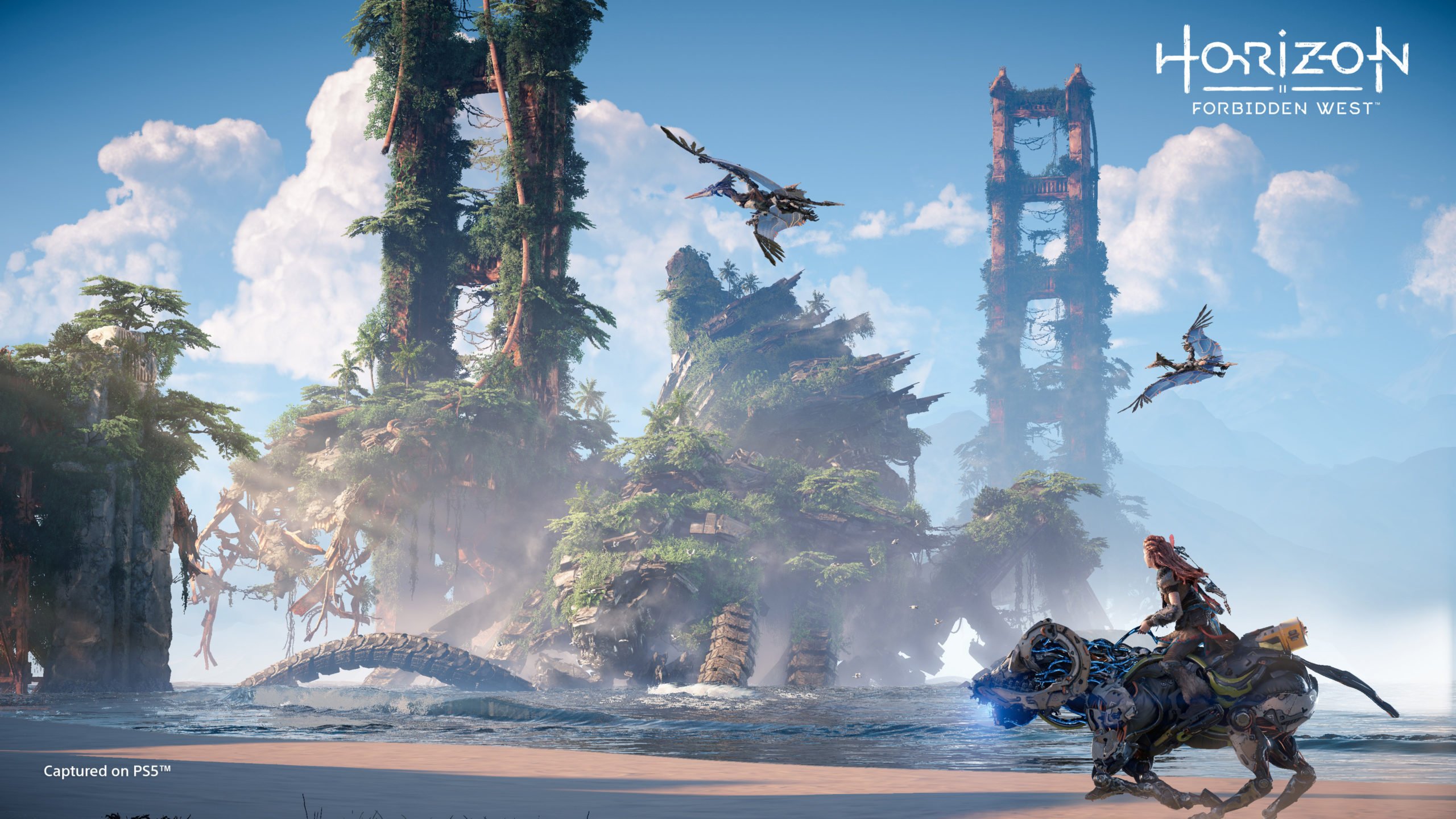 Sony’s first-party titles always set the gaming world ablaze with buzz surrounding their graphics, powerful story-telling, and overall engaging gameplay. But in being first-party exclusives to PlayStation consoles, there’s rarely a guarantee that these titles will make it to PC.

While Sony is likely already considering moving Aloy’s second adventure over to PC, it will probably wait for initial sales figures to roll in before confirming a PC port. However, with acclaimed titles like Ghost of Tsushima still waiting in the wings for a stab at the PC market, the hold could be longer than expected.

Horizon Forbidden West is available on PlayStation consoles now, featuring lush environments, unique character and creature design, as well as familiar but fun gameplay. The second entry in the Horizon franchise also expands its RPG mechanics for a deeper experience.