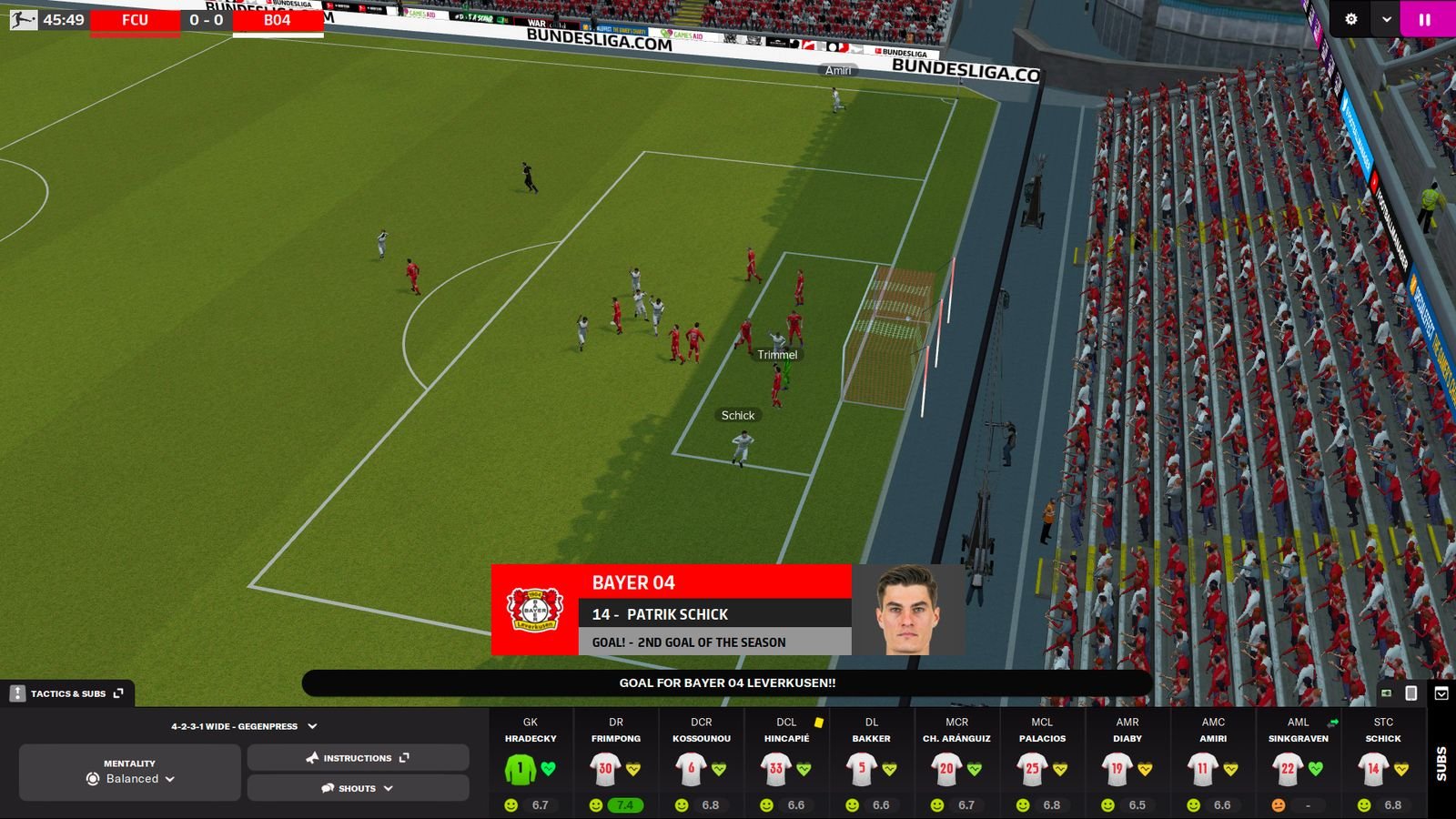 The Steam Deck has been released, leaving many current and future owners wondering if they can play Football Manager 2022 on the new handheld console.

The game is the most popular managing simulator available for football fans, offering a level of detail that’s simply not available in more arcade-style offerings like FIFA 2022.

According to Steam’s official rating on the Football Manager 2022 page, the game is playable, but not verified. SEGA’s sim is also listed as playable in the ProtonDB database, with users reporting the game as playable on Linux, the base of what powers the Deck’s SteamOS operating system.

The experience isn’t flawless: some warn that menus can be a little laggy, and the official compatibility rating says some text “requires manually invoking the on-screen keyboard.”

The difference between being fully verified, and simply playable, could make a huge difference in whether a game is enjoyable on the Steam Deck. In the case of the old “Guardiola sim” that is FM2022, menu legibility is crucial.

Despite this annoyance, FM2022 is easily manageable for the Steam Deck’s hardware. All users should understand, however, that the primarily menu-based design will make FM2022 slightly more tedious to navigate on a Steam Deck than it would otherwise be with a traditional mouse and keyboard setup.