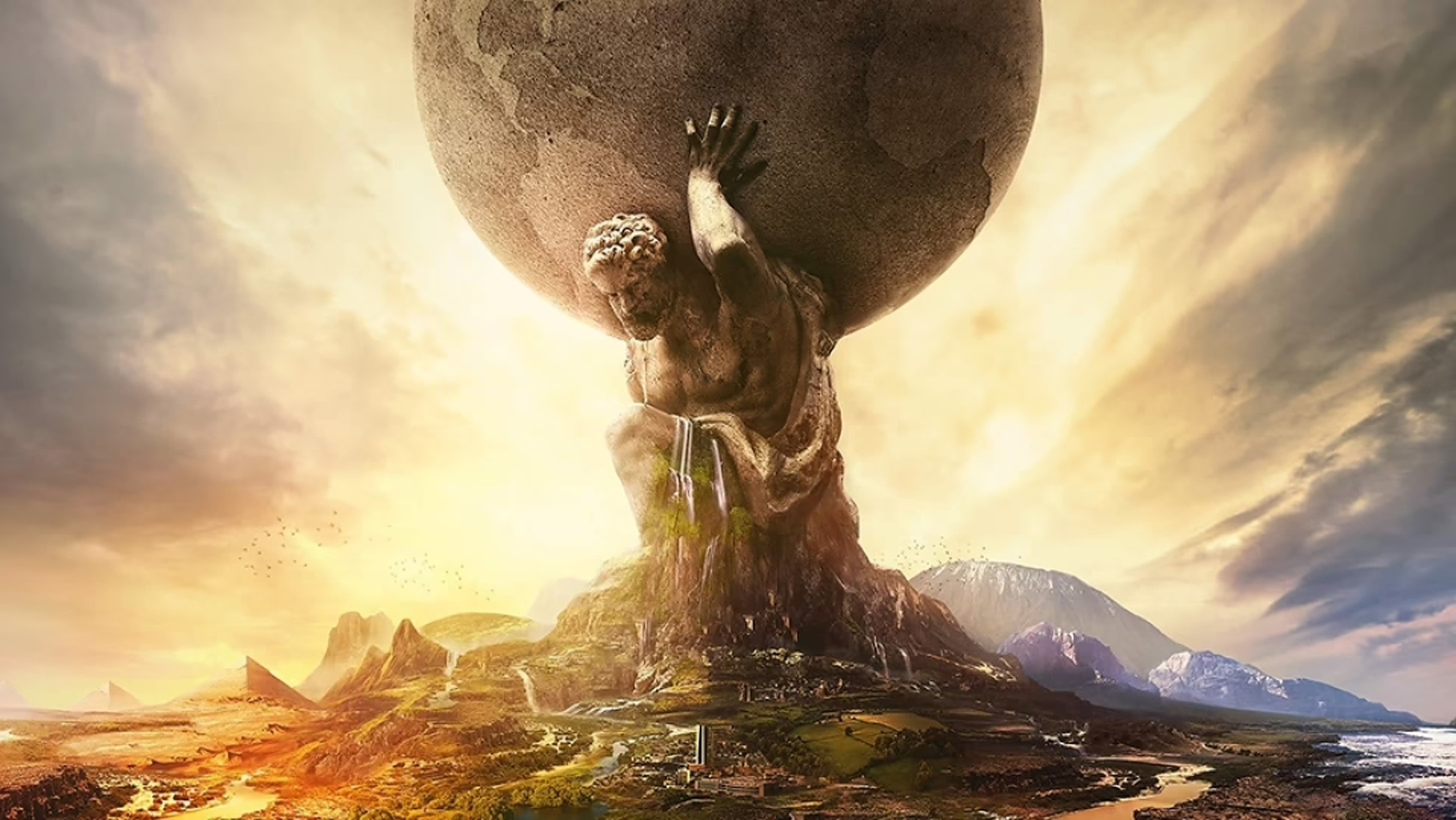 Valve’s Steam Deck boasts hundreds of playable games through its SteamOS. While some games are left out in the cold at launch due to unsupported launchers and libraries, others on the Steam storefront have the benefit of being ready to roll out of the gate.

Fans of turn-based strategy games are in luck since Civilization VI is playable on the Steam Deck. The popular globe-trotting strategy game works with SteamOS with no additional tweaking. No need to mess around with installing Windows or other launchers unless you own it through the Epic Games Store. In that case, you’ll need to either install Windows or download the Windows version of the Epic Games Store using Proton.

If you own Civilization VI through the Epic Games Store and also would like to download other launchers like Ubisoft Connect, downloading Windows may be a better bet than just installing Epic Games Store alone. Your experience may not be the best, though. AMD and Valve have yet to dial in the drivers for Windows on Steam Deck and some issues may occur. Nothing world-shattering has been reported as of this article’s publication. For a breakdown of how to install Windows on Steam Deck, follow this guide.

On the flip side, if you’re not ready to go messing around with other OS options, Gaming on Linux has an easy-to-follow guide on how to install Epic Games Store through Proton.

For those who own Civilization VI through Steam, you’re good to go and can instead check the rest of your library’s compatibility using the Great on Deck page or with the CheckMyDeck tool in tandem with this guide.