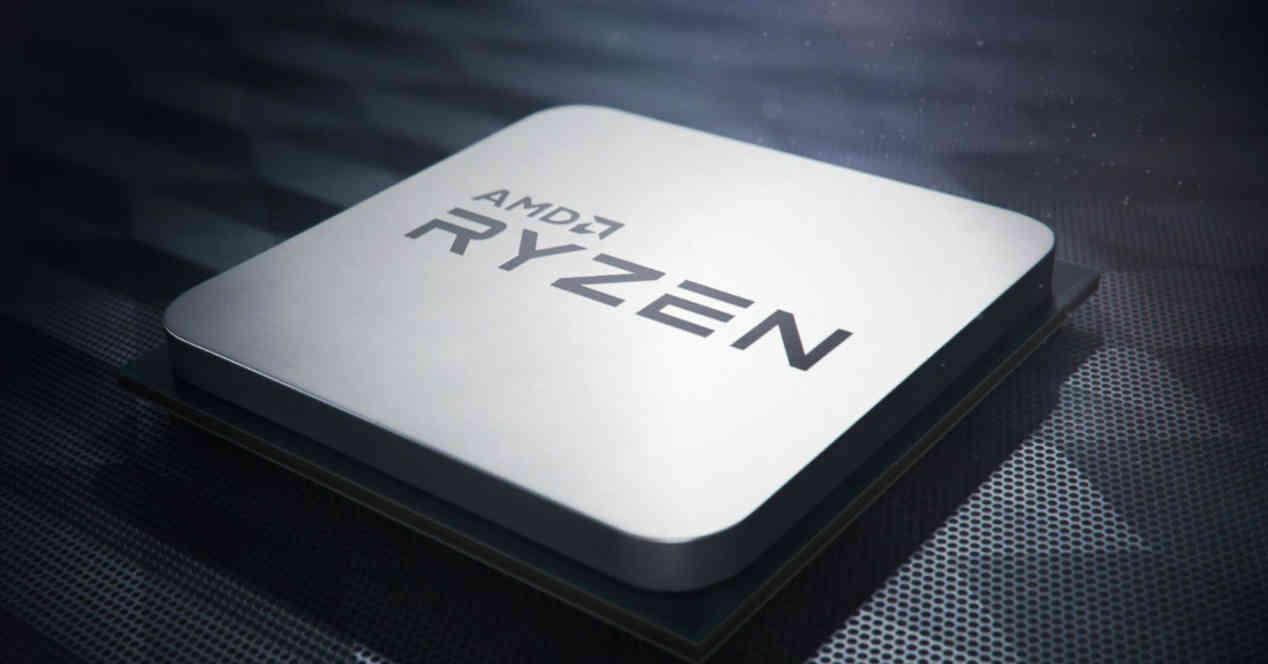 AMD’s Zen 4 CPUs are shaping up to be the first major change in the company’s offering since the launch of the original Ryzen chips.

Promising better performance and power efficiency thanks to their 5 nanometer manufacturing process, the Zen 4 line is expected to also include a wealth of new technology.

While Intel designs and manufactures its chips in-house, AMD’s in-house designs are manufactured by the Taiwanese firm TSMC. A report from Wikichip suggests that TSMC’s new 5nm process has an 80 percent higher transistor density improvement over its older 7nm process — which AMD currently uses for its Zen CPUs and the hardware that powers the Xbox Series X and PS5 — while reducing the chip size between 35 and 45 percent. The design improvements should result in a 15 percent performance increase while using the same power.

Another design feature expected on the Zen 4 CPUs is the new 3D V-Cache stacking technology. This technology was first announced by Dr. Lisa Su in 2021 and is already being implemented in the upcoming Zen 3 refresh CPUs. It involves vertically stacking additional level 3 (L3) cache memory on top of the existing L3 cache to improve performance.

Current Zen 3 CPUs like the 5900X have two core complexes inside, with each one having 32MB of L3 cache for a total of 64MB. The 3D V-Cache stacking technology bonds an additional 64MB of L3 cache to each complex, increasing the overall L3 cache to 192MB.

According to AMD’s Computex presentation, 3D V-Cache stacking technology has improved performance by around 15 percent across 32 games. Some games like Monster Hunter World had a massive 25 percent improvement, while others like League of Legends only had an eight percent increase.

The new Zen 4 CPUs will work on AMD’s new AM5 socket, providing significantly more cores than the current Zen 3’s.

Bits and Chips tweeted a list of what to expect from the new CPUs, with the Ryzen 3 CPUs having a maximum of four cores and the Ryzen 9 going all the way up to 24 cores. AMD’s current flagship Ryzen 5000 series processors max out at 16 cores, so the new 24 core models will be a significant jump, especially when factoring in the additional L3 cache memory.

It’s too early to predict how many Zen 4 chips AMD will launch with, not to mention how many of those will actually be available to regular consumers. According to Wikichip, the mainstream gaming CPU — codenamed Warhol — will have up to 20 cores and 40 threads. Rembrandt, which is AMD’s lower-tier offering that will also make an appearance in laptops, will have a maximum of 8 cores and 16 threads.

There’s also a server CPU called Genoa with up to 96 cores and 192 threads, and one for cloud computing called Bergamo with 128 cores and 128 threads.

In the past, AMD’s Ryzen launches have typically focused on the mid to high-end desktop chips first. For the Ryzen 5000 series, that included the 5600X, 5800X, 5900X and the 5950X. AMD’s lower-end CPUs, and chips with integrated graphics, are typically released in the following quarters.

Considering the core increase and other innovations like the 5nm process and 3D V-Cache, the Zen 4 CPUs are expected to have far higher performance than the current Zen 3 versions. ChipsandCheese speculates that the new CPUs will have a 40 percent performance increase and 25 percent more instructions per cycle (IPS).

The AM5 socket (LGA1718) is also expected to have significant improvements over the current AM4 platform. AMD’s already confirmed that their new platform will support next-gen technologies like DDR5 and PCIe 5.0 support, although it will be up to individual motherboard manufacturers to make choices on compatibility, the amount of PCIe 4.0 lanes, and more.

Conveniently, AMD’s Robert Hallock confirmed that the current range of AM4-compatible CPU coolers would be supported with AM5 motherboards.

One thing that’s certain is that the Zen 4 CPUs will release sometime in 2022. The question is, when? Tomsguide suggests the Zen 4 CPUs could launch as early as Q1 2022, although that wouldn’t leave a lot of breathing room between the release of the refreshed Zen 3 CPUs.

So far, there have been no details regarding the new CPU’s pricing, and it might also be affected by the chip shortages. AMD’s current flagships, like the Ryzen 9 5950X, retail for around $800, while the 5900 is around $600. It’s unlikely that the new Zen 4 processors will be cheaper, especially if they provide the generational improvements to power efficiency and performance from Zen 3.