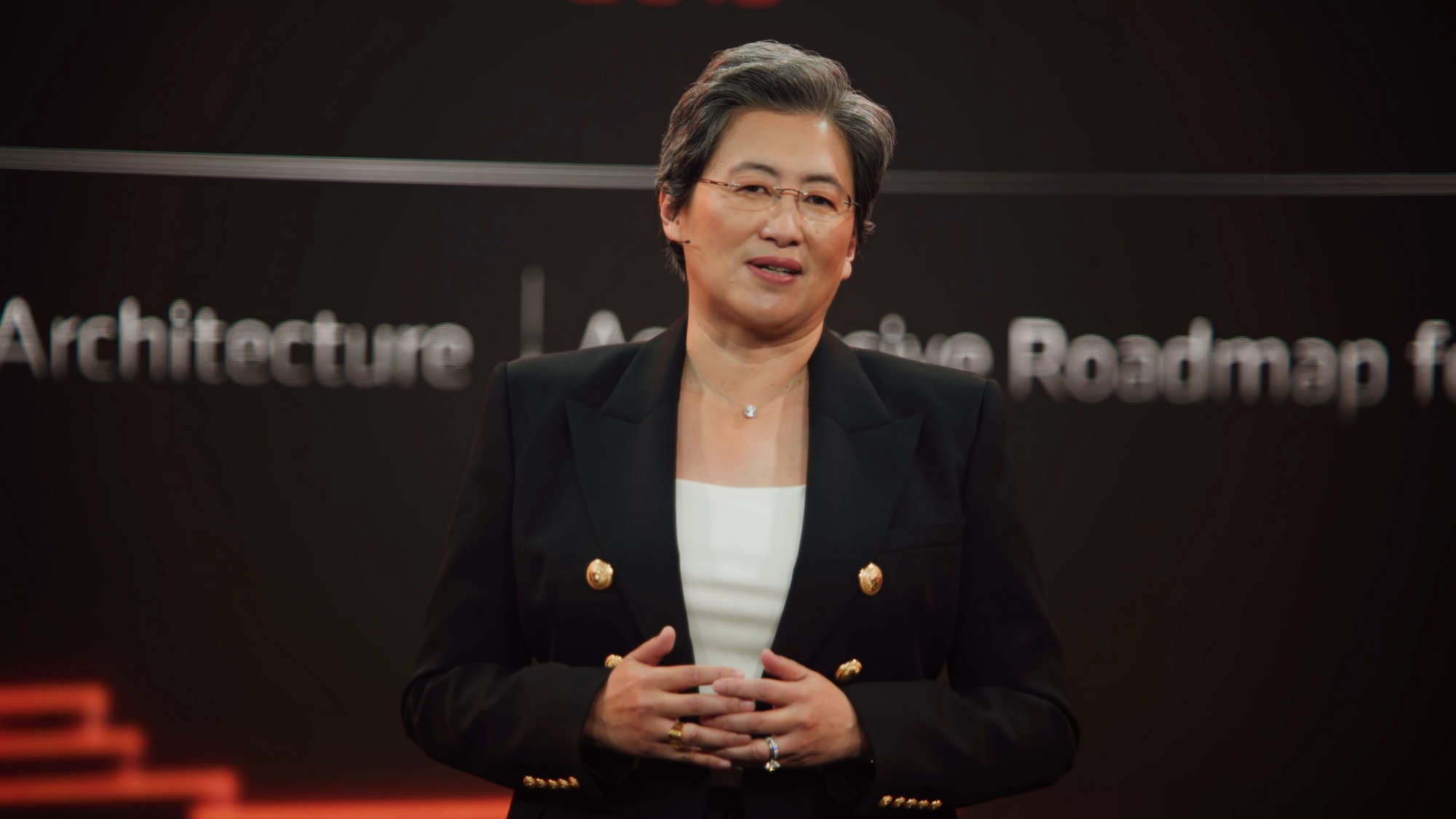 There’s plenty of reveals and news inbound with CES 2022 just over the horizon, not least of which will be unveiled during AMD’s livestream presentation.

CES 2022 runs from January 5 to 8 in Las Vegas but AMD’s major announcements will be unveiled a day before the show kicks into gear. The AMD livestream is scheduled for Jan. 4 at 9am CT and will be hosted by AMD’s President and CEO, Dr. Lisa Su. To watch into the livestream, viewers will need to visit AMD’s official website. AMD will provide replays following the end of the stream, typically through its YouTube channel.

AMD is bluntly calling this livestream event a “Product Premiere,” which leaves little to the imagination. The company’s press release boldly teases what’s to come by sharing that Dr. Lisa Su will “highlight innovations and solutions featuring upcoming AMD Ryzen processors and AMD Radeon graphics,” making long-awaited reveals like the Zen 3 refresh and all-but-confirmed Ryzen RX 6500 XT and RX 6400 cards a given.

3D V-Cache and the Zen 3 refresh

Aside from the new 3D V-Cache technology, much of the Zen 3 design remains intact, which is good news for gamers. With nothing changing in terms of AM4 compatibility, current Zen 3 owners will be able to swap out CPUs without replacing their existing motherboard. Supply chain issues, however, will likely make the new Zen chips difficult to acquire.

Firm pricing and release dates are likely imminent, considering information provided this past October. AMD’s Director of Marketing, Robert Hallock, confirmed the new Zen chips would launch in early 2022. No pricing has been announced, though.

AMD’s Ryzen 6000 series Rembrandt APUs have been repeatedly leaked over the past several months. MyLaptopGuide previously leaked the high-performance Ryzen 9 6900HX in an Asus ROG Zephyrus Duo 16 GX650 build. Per Wccftech, a member of the entry-level 6000U series was recently leaked by the BAPCo benchmark repository and spotted by BenchLeaks. Given the visibility of the Rembrandt family since October, it’s likely we’ll see more of them at CES 2022.

While the Radeon RX 6400 isn’t listed on the Lenovo document, it did surface in another leak provided by Twitter user @momomo_us, who found a PowerColor listing from the Eurasian Economic Commission.

The listing also includes a potential crypto mining card labeled BC-2235 and a low-profile RX 6400. No pricing or stock information has been revealed, leaving the livestream as a likely source of this information.

While there are a few shoo-ins for a reveal, AMD will likely have more in store for consumers. The livestream kicks off on January 4 at 7am PT / 9am CT / 3pm GMT / January 5, 2am AEDT on AMD’s official site.