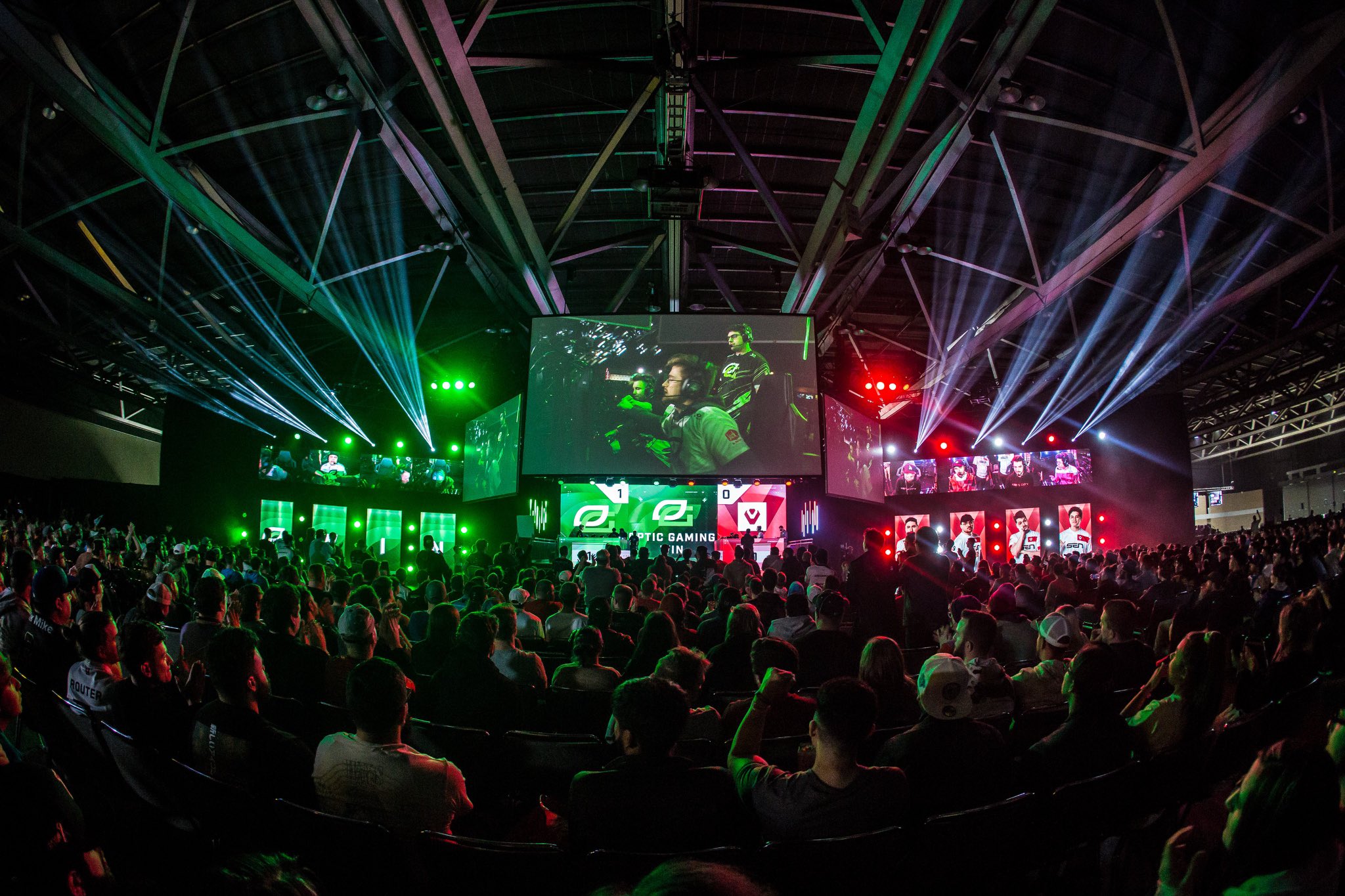 HCS Kansas City concluded earlier this month, marking the start of a four-month wait until Halo Infinite‘s North American pro teams are back on LAN for another Major.

HCS Orlando will be taking place in the latter stages of September, with the 2022 Halo World Championship finals following suit a month later in October. We’ve had the dates since the schedule was revealed at the beginning of the competitive season, but now the venues for both Major tournaments have finally been announced.

Tashi, the esports and viewership lead at Halo developer 343 Industries, re-confirmed the dates for both tournaments in a tweet last night, as well as detailing where they will be taking place. The Major in Orlando will be hosted at the Orange County Convention Center in central Florida from Sept. 23 to 25. Orlando will be the third and final Major, operating similarly to Kansas City and Raleigh with pool play, invited international rosters, and an open bracket. It will also feature the same $250,000 prize pool that can potentially be increased by crowdfunding via the HCS esports skin bundles.

The 2022 Halo World Championship, currently promising a $1 million prize pool, will be hosted in Seattle between Oct. 20 and 23 at the Washington State Convention Center. Taking place in Microsoft and 343’s home state, the developer no doubt has big plans for the venue and spectacle for Halo Infinite‘s first World Championship with the lessened logistical challenges of a hometown host.

Ticket sales for both events will be going live on an undisclosed date in June. VIP packages will also be available for attendees looking for additional experiences, with Tashi saying in a reply that the HCS wants to “do really special stuff” for the World Championship finals, “since it’s in Seattle where Halo and Xbox are made.”

While HCS Orlando is still months away, audiences eager to watch more Halo Infinite esports have a number of international regional LANs to look forward to before then. HCS Valencia, the European finals, will be going live between July 1 and 3. HCS Mexico City, a similar affair for Mexico’s finest Halo rosters, will be hosted later that month from July 22 to 24.